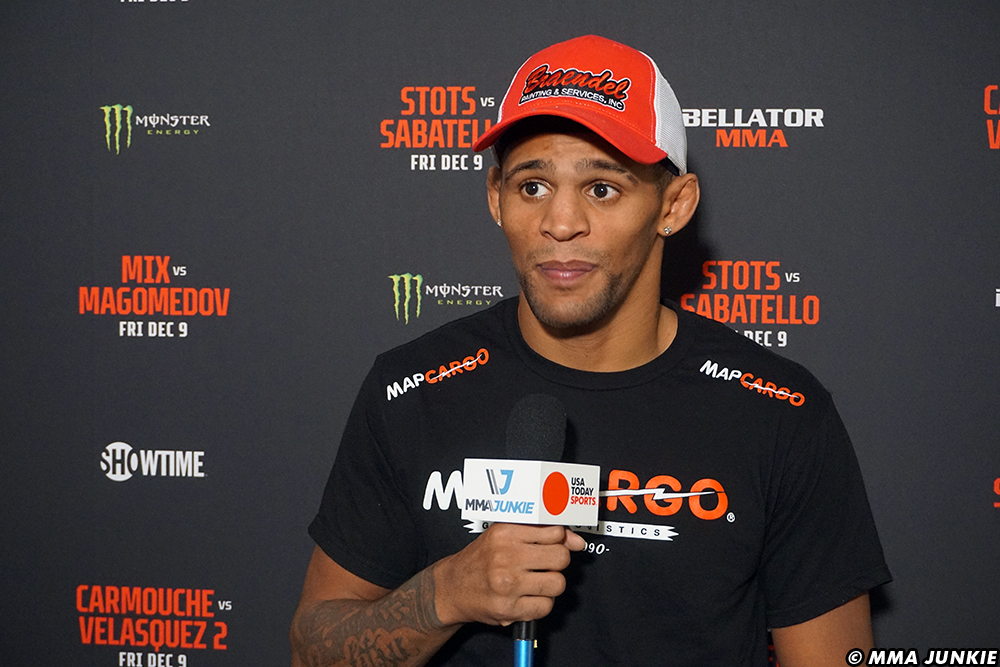 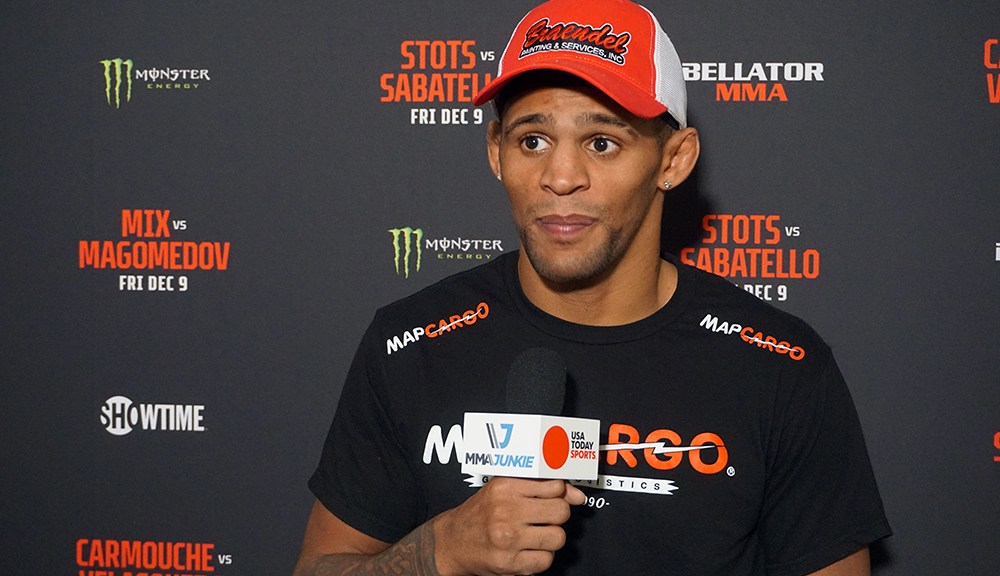 In June, he found out his opponent for the semifinals. And now, nearly six months later, and nearly eight months since his last action, Mix (16-1 MMA, 5-1 BMMA) is ready to get back to work when he meets Magomed Magomedov (19-2 MMA, 3-1 BMMA) in the semifinals.

Their fight is a key part of Bellator 289, which takes place Friday at Mohegan Sun Arena in Uncasville, Conn. The main card airs on Showtime following prelims on MMA Junkie. Mix and Magomedov are the featured fight behind a women’s flyweight title bout and the main event, interim bantamweight champ Raufeon Stots and Danny Sabatello in the other semifinal.

The long wait is just part of what happens in most Bellator tournaments, Mix reasons, and it’s worth it if he wins the tournament, which would come not just with the interim bantamweight title, but a $1 million check.

“That’s the way that it goes,” Mix told MMA Junkie at a Tuesday media day. “I’m fighting for a lot of money. There’s a lot of implications, so I don’t mind waiting. I’d prefer sooner, but I don’t mind waiting. The wait just allowed me to become more prepared. Now I’ve had a half-year to get ready for this guy and I’m a dangerous opponent for him right now.”

Mix has won three straight fights after the lone setback of his career in September 2020 to Juan Archuleta. He’s a slight betting underdog to Magomedov at Tipico Sportsbook

Check out the full media day interview with Mix above.

For more on the card, visit MMA Junkie’s event hub for Bellator 289.