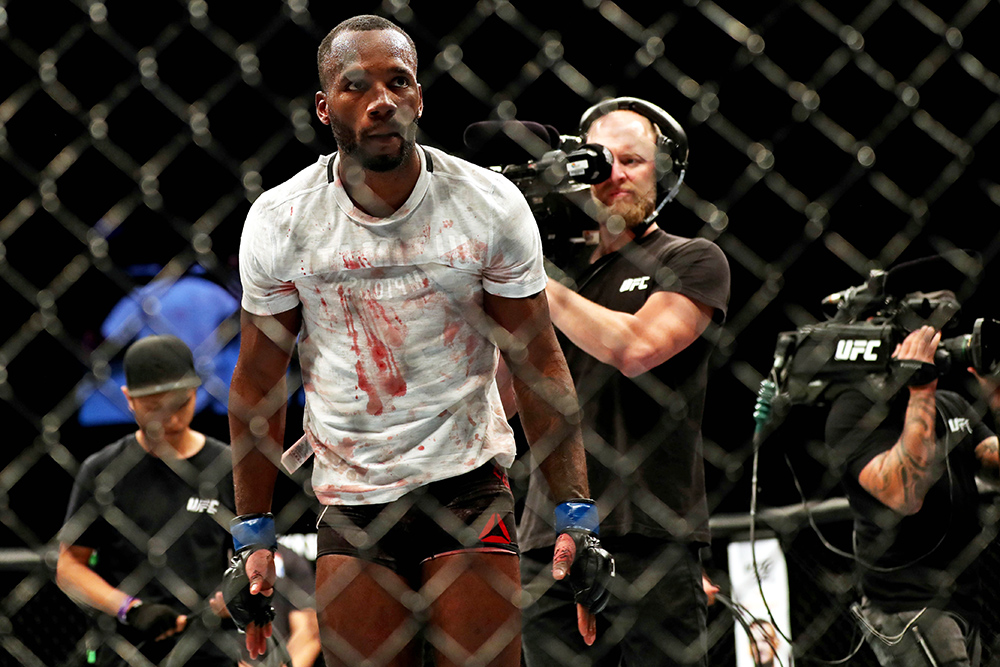 Leon Edwards’s 2020 has been rocky to say the least.

The UFC welterweight contender tested positive for COVID-19 and has been forced to withdraw from his main event bout against rising prospect Khamzat Chimaev at UFC Fight Night 183.

MMA Junkie’s Mike Bohn confirmed the news following an initial report from UFC broadcast partner ESPN. Edwards’ coronavirus case has been severe, with the British standout losing 12 pounds. He is now recovering, and the UFC plans to rebook Edwards vs. Chimaev for early 2021.

The positive COVID test and bout withdrawal cap off what’s been a tumultuous year for Edwards, who hasn’t fought since July 2019 when he defeated former UFC champion Rafael dos Anjos to extend his winning streak to eight.

Edwards was slated to return to action in March against former champion Tyron Woodley in London, but restrictions due to the global cornavirus pandemic forced the card to be canceled.

Following the cancellation of his fight with Woodley, Edwards had a tough time getting a fight. Travel restrictions didn’t help early on before callouts of Jorge Masvidal and Colby Covington were unsuccessful.

Edwards was booked against Chimaev back in October. The 29-year-old Brit was briefly removed from the UFC official rankings but was reinstated once he was booked to fight Chimaev, who recently entered the UFC rankings at No. 15 on the heels of his dominant 3-0 start in the promotion.

There’s no word on what fight will serve as the new UFC Fight Night 183 main event. 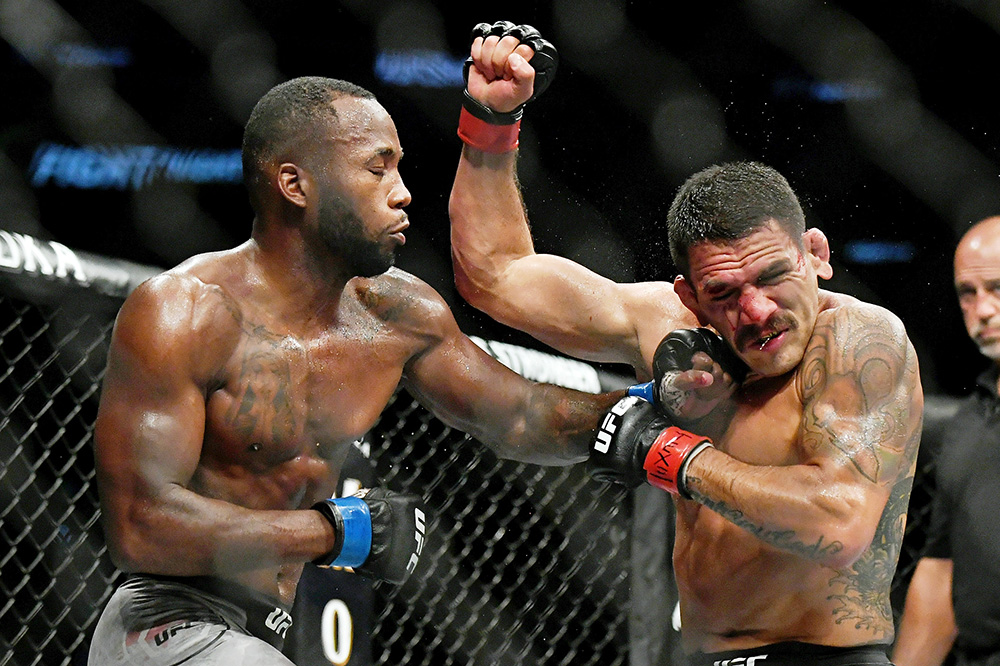