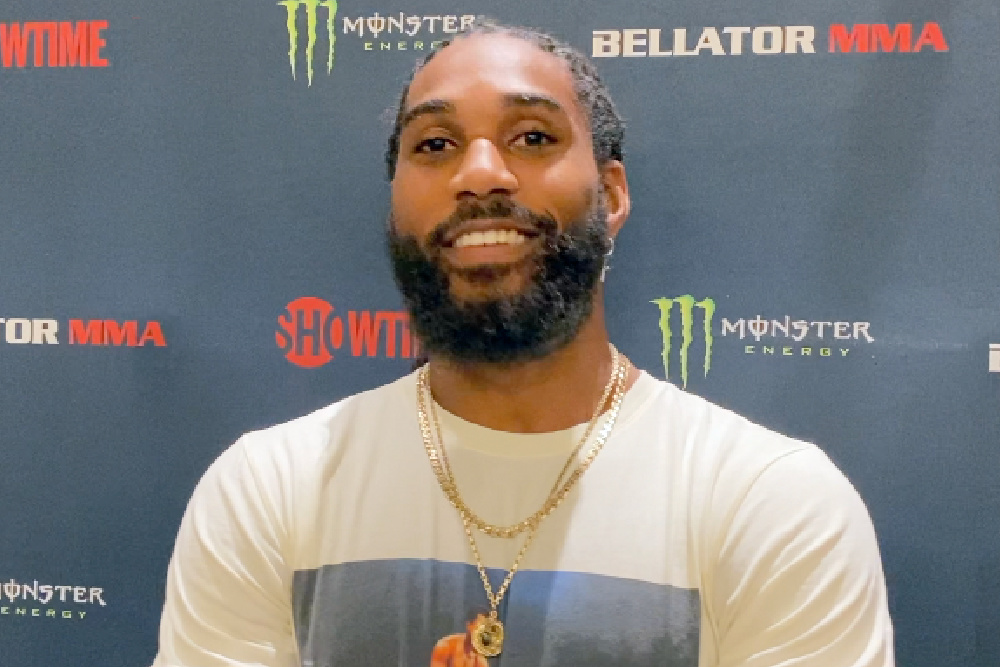 PHOENIX – Lance Gibson Jr. intends to extend the championship success of his family under the Bellator banner.

Gibson Jr. is the stepson of former Bellator women’s featherweight champion Julia Budd, who recently ended her lengthy tenure with the promotion to sign with PFL. She was the inaugural titleholder in her weight class and defended the strap five times, but now her time is over.

“Her time in Bellator came to an end and it is what it is,” Gibson told MMA Junkie and other reporters at Thursday’s Bellator 268 media day. “Now it’s my time to shine in Bellator and show why I’m going to be world champion. There’s no reason why I shouldn’t be ranked in the top 10 after this fight with a phenomenal performance. Julia will go on with her career and finish it off and do her job.”

To hear more from Gibson, watch the video above for his complete Bellator 268 media day interview.

Bellator 268 pre-event facts: Inside the numbers on the 205-pound grand prix 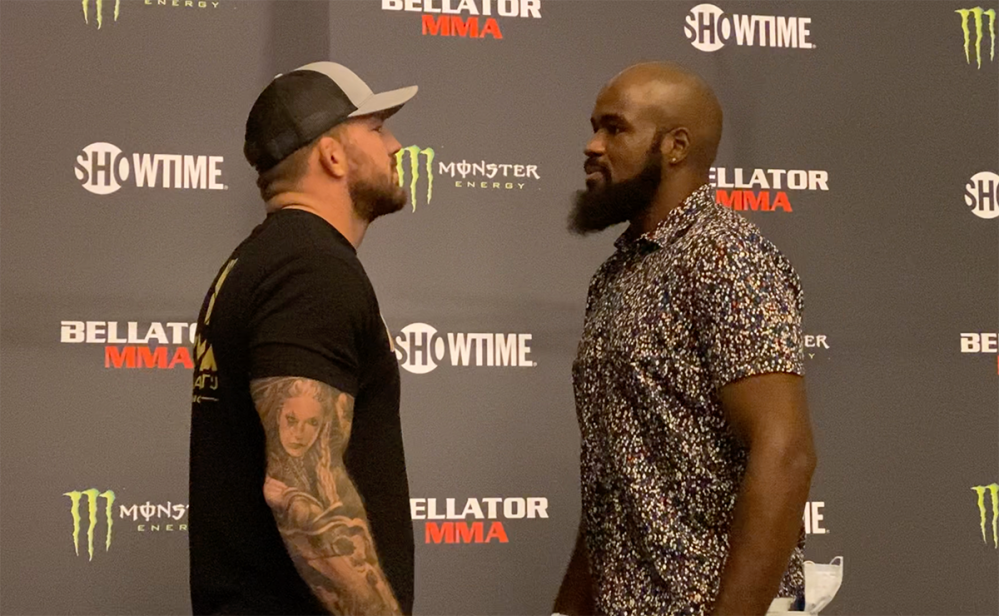 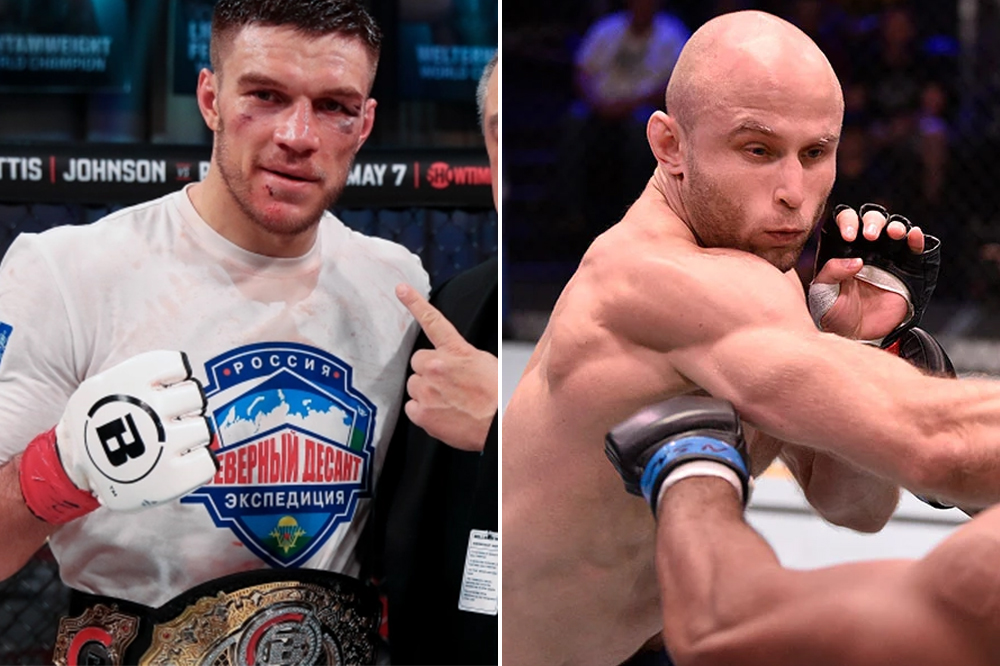