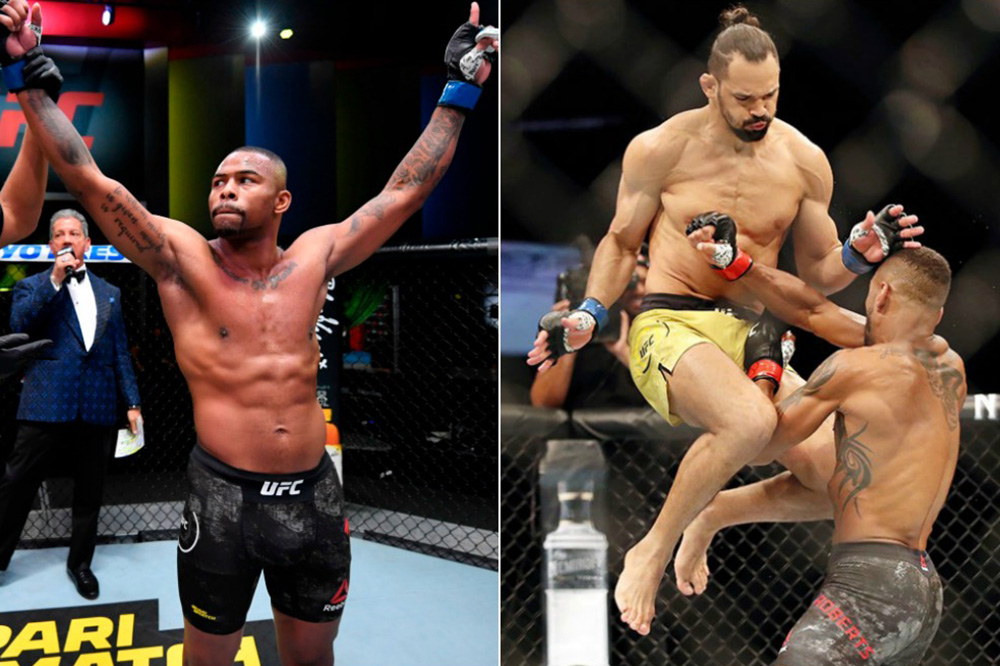 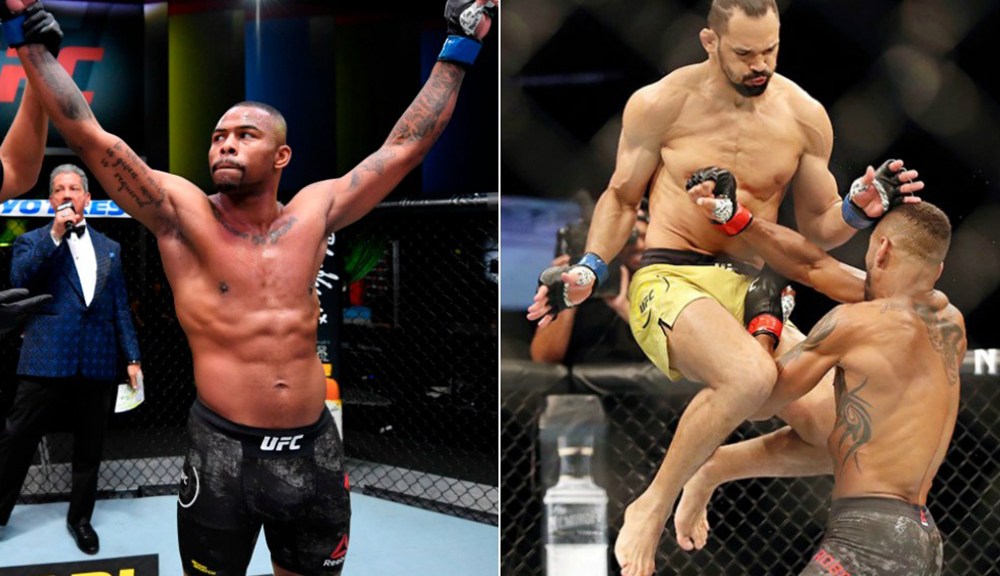 If it wasn’t expected already, there’s a good chance something crazy will happen at the UFC’s year-end event thanks to the latest addition.

That’s because Khao Williams is set to make a five-week turnaround and fight Michel Pereira on Dec. 19 at UFC Fight Night 184. A person with knowledge of the situation confirmed the booking to MMA Junkie but requested anonymity since the UFC has yet to make an announcement. UFC broadcast partner ESPN first reported the news.

Williams, who made his promotional debut this year, has won his first two UFC bouts in impressive fashion, with neither lasting longer than 30 seconds. He knocked out Alex Morono in 27 seconds at UFC 247 then, in his most recent bout Nov. 14, knocked out Abdul Razak Alhassan with a one-punch straight right hand in 30.

Pereira, he of back flip and moonsaulting fame, has dazzled fans with his flashy fighting style since stepping foot inside the octagon, but to mixed results. He knocked out Danny Roberts with a flying knee and punch in his UFC debut in May 2019 before losing two in a row, which included a disqualification against Diego Sanchez last February because of an illegal knee. Pereira, though, rebounded with a “Performance of the Night” in his most recent bout in September, submitting Zelim Imadaev by third-round rear-naked choke.

With the addition, the UFC Fight Night 184 card now includes: