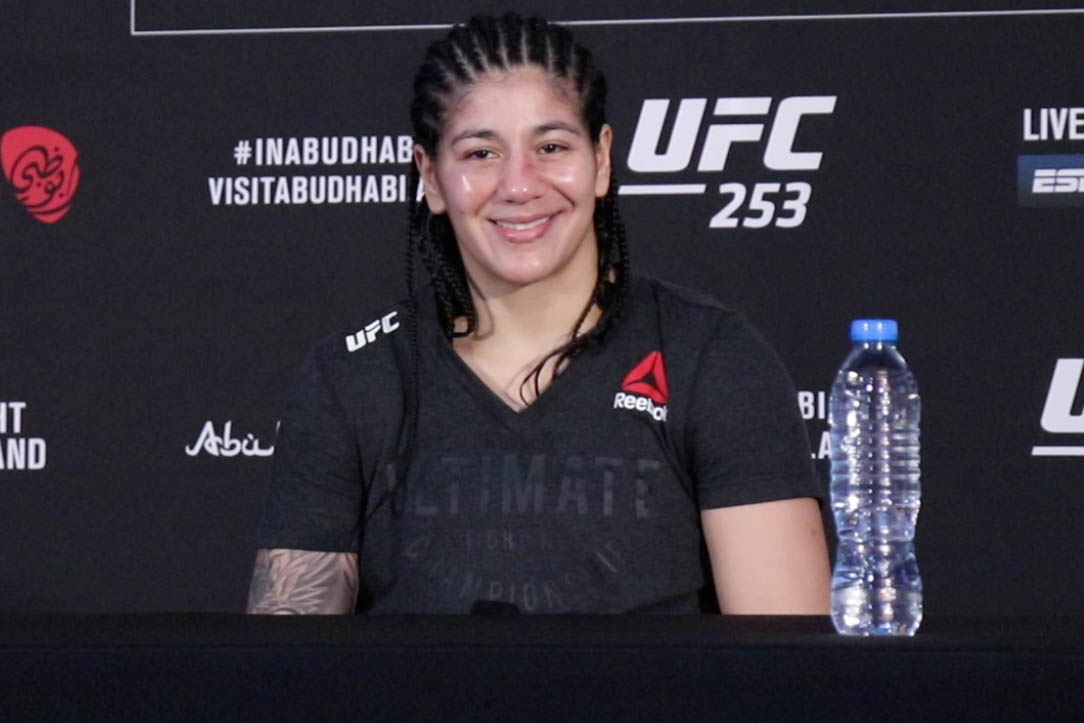 Take a look inside the fight with Vieira, who rebounded from a loss to Irene Aldana this past December, which was the first setback of her pro career.

Vieira on the fight’s key moment 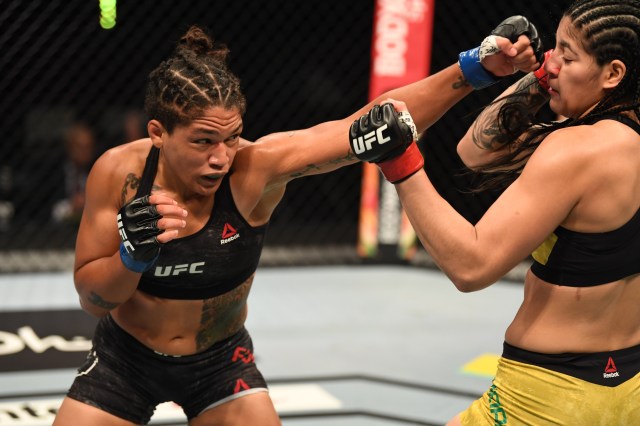 “The fight was a lot harder than I thought. I didn’t train for Sijara. Obviously my opponent got changed a couple of weeks before. It was a very tough fight. She doesn’t get rocked by anything.”

Vieira on getting another win 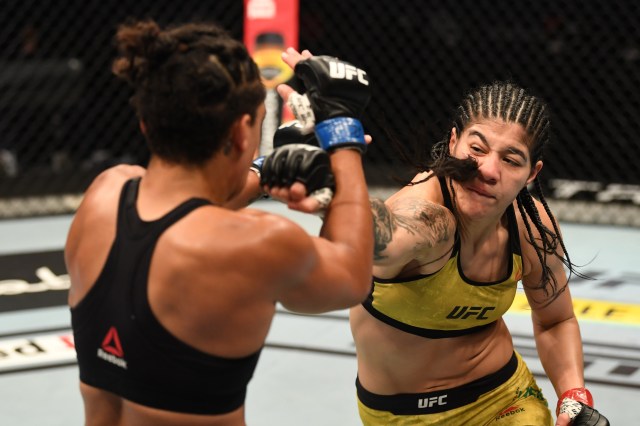 “It’s really important for me. It proves that I am here for a reason, I didn’t just fall in here.”

Vieira on what she wants next

“I’m ready to fight anyone. I proved that I can do it and that I have a lot to evolve and I can fight the best in the world.”

To hear more from Vieira, check out the video of the full post-fight interview above.