Julius Anglickas thriving as alternate, underdog ahead of Bellator 268: ‘The pressure is off’ 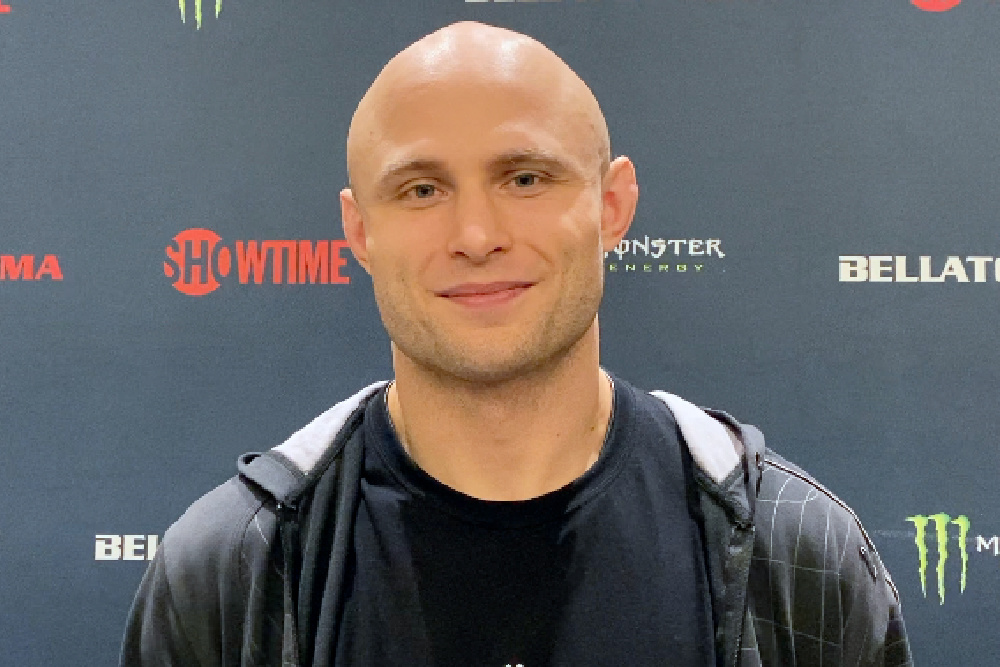 PHOENIX – Julius Anglickas knows by most people’s standards he’s not supposed to win Saturday at Bellator 268 and that makes him feel a sense of comfort.

One of the Bellator light heavyweight grand prix alternates, Anglickas (10-1 MMA, 3-0 BMMA) enters the tournament in place of the ill Anthony “Rumble” Johnson and challenges champion Vadim Nemkov for the title in a semifinal bout. Despite the big stage, bright lights, and sudden attention, Anglickas isn’t rattled. In fact, he’s quite the opposite.

“I feel a little bit more calm than usual,” Anglickas told MMA Junkie on Thursday. “The media and all the little extra things I need to do just keep me distracted from just sitting in my room and getting nervous over stuff. Just interaction with people and media and just talking about it. It definitely helps to cope with things. At the same time, I think the pressure is off since all the pressure is on him. He’s the champion. He needs to defend it. I was an alternate and now I just need to go in and fight my best.

“Like, people already assume that he’s going to win just because he’s the champion and he’s fighting the alternate. I feel it takes a lot of pressure off me. I do feel more pressure when I know that I’m stepping into a fight that everybody knows I’m going to win. It’s like, ‘Oh my god. Now I really need to win.’ Yeah, it might throw me off my game. Now, nothing is off there that could throw me off. We’re just going to go in there, feel good, and perform good and just do the best I can. Well, that’s how I feel right now. Hopefully, that’s exactly how it is. That’s exactly how I feel it will be.”

While he might not be a name now, Anglickas has the opportunity of a lifetime to instill himself into MMA folklore should he enter the grand prix in a win. In 2011, a largely-unknown wrestler-turned-fighter named Daniel Cormier entered the Strikeforce heavyweight grand prix, upset Antonio Silva, and went on to beat Josh Barnett.

While Anglickas recognizes he could do something similar, he’s not thinking about that. His main motivation lies in representing his home country, his team, and his family. 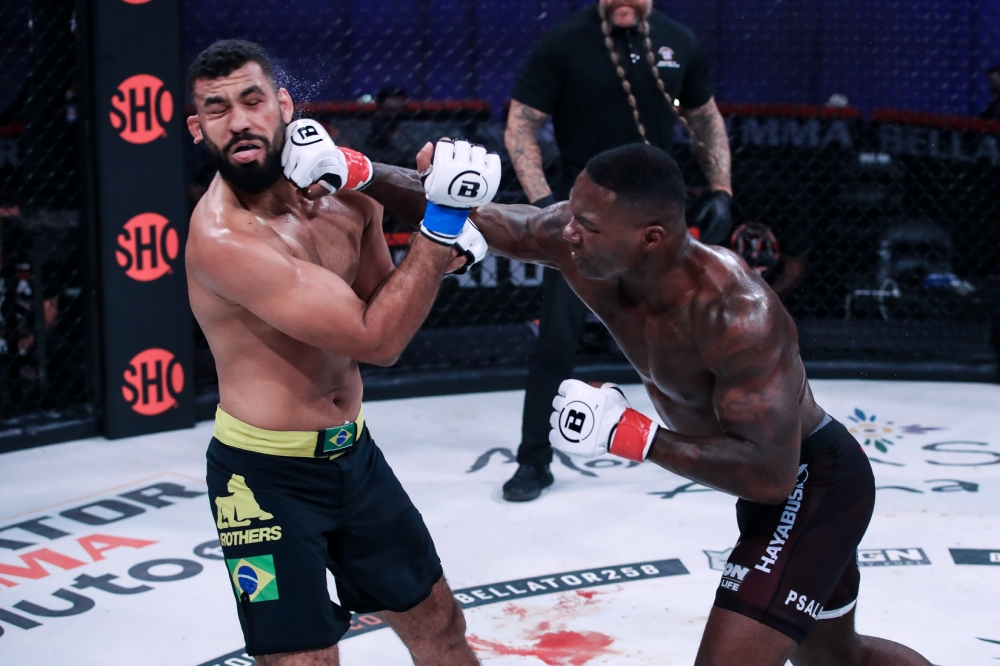