Jon Anik motivated by terms of UFC contract: ‘I have to earn that seat every show, not unlike a fighter’ 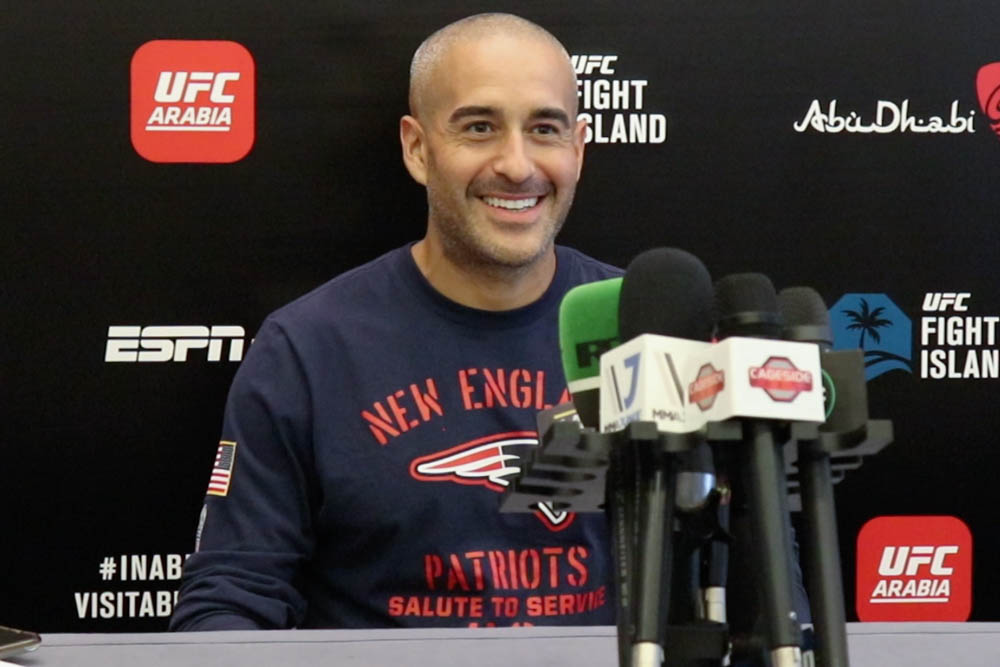 ABU DHABI – In some regards, Jon Anik isn’t that much different than the athletes whose fights he calls.

Anik has emerged as the UFC’s No. 1 play-by-play man over the past four-plus years, which has long been in his plans. After a stint doing desk work at ESPN in Bristol, Conn., Anik joined the UFC in 2011.

“I never would have left (ESPN) if I didn’t think I could eventually ascend to being the No. 1 guy for the UFC,” Anik said at a UFC 254 news conference Thursday in Abu Dhabi. “That was my goal when I joined the company in 2011. I didn’t pull ‘Goldie’ (Mike Goldberg) aside and tell him that was my goal, but I thought that I could eventually ascend and either work with Joe Rogan or be part of the ‘A’ team. Maybe it happened a little quicker than I expected it to, but I’ve always sort of leaned into the preparation.”

Over the years, Anik has been deemed a hard-worker by his colleagues, which used to annoy him. He is used to it now and the No. 1 UFC play-by-play slot has reinforced his confidence in his abilities – not just his work ethic.

“It’s like, ‘Oh yeah, Anik – he works hard.’ Am I any (expletive) good? Or do I just work hard?” Anik said. “At times, I got sick of everybody saying, ‘Oh, he just works hard.’ Finally, when I got elevated, I thought, ‘Well, maybe there is some skill there that’s allowing me to take this next step.’”

Abu Dhabi reps anxious to welcome UFC back, say Etihad Arena will be ready for 2021 return

While it’s not the only motivating factor, Anik said his contract with the UFC adds an extra level of incentive. Similar to a fighter, Anik is an at-will employee, meaning the UFC could terminate his deal at any time.

“I have a weird clause in my contract whereby they can terminate me without cause at any time,” Anik said. “So when I tell you I have to earn that seat every show, not unlike a fighter, that’s the truth.”

Check out Jon Anik’s full UFC 254 news conference in the video above. 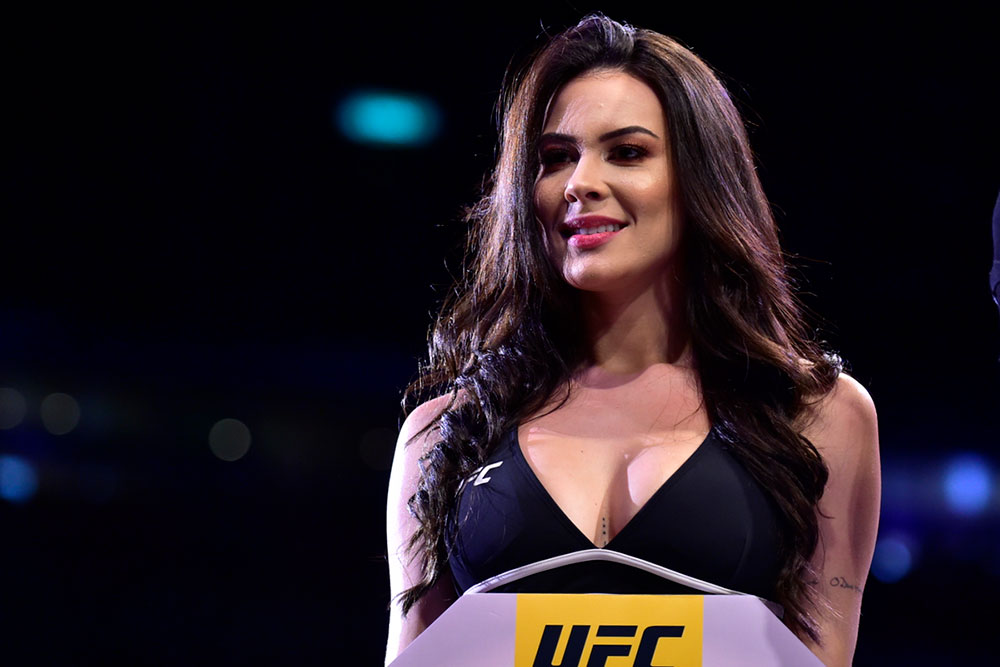