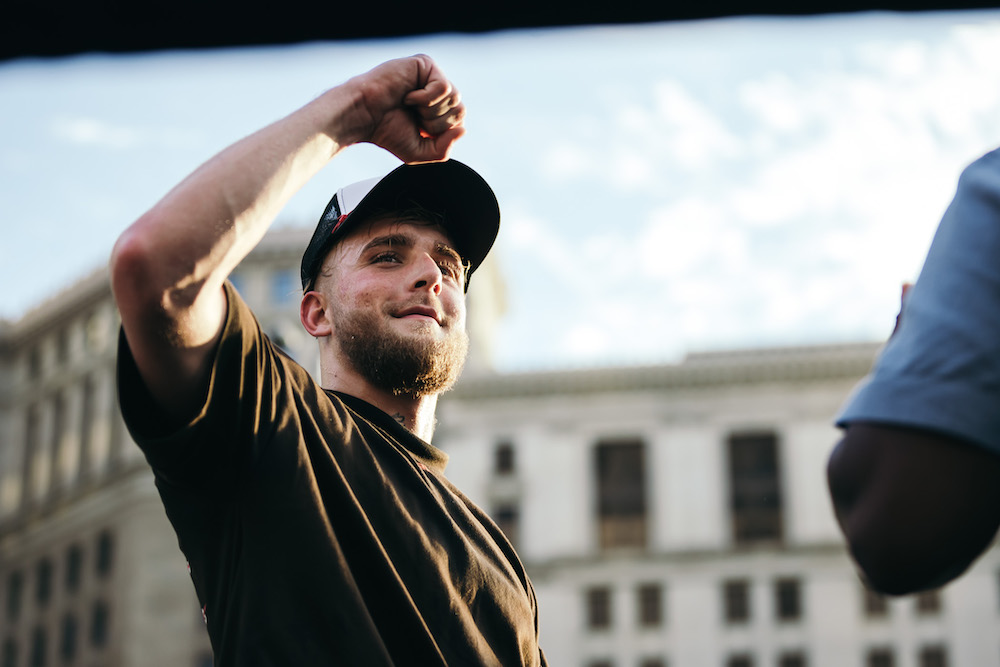 In order to do so, the YouTuber-turned-boxer has offered Tyron Woodley and any of his other future opponents the opposite: a knockout incentive. In a video Monday, Paul announced Woodley will earn an extra $500,000 should he be able to finish their Dec. 18 fight via knockout.

“You know me. I like to make things more interesting all the way across the board,” Paul told MMA Junkie during a virtual news conference Monday. “There’s been this rumor going around about a ‘no knockout’ clause in my contracts. Someone started it and everyone else ran with it. People are like sheep. They believe everything they read or see and they go which way the crowd is going.

“That’s been a rumor that’s completely untrue. I’d be in jail for rigging fights. That’s illegal. We just wanted to squash that rumor right away and from now on we’ll be giving bonuses to my opponents if they can knock me out. We want to incentivize them and prove to the media and the world that all of these rumors aren’t true.”

Why fight Tyron Woodley again? Jake Paul explains what’s in it for him

In the wake of a shaken-upon tattoo bet surrounding their first bout, an August showdown that saw Paul defeat Woodley via split decision, Paul’s adviser Nakisa Bidarian told MMA Junkie the terms of the finish bonus aren’t just verbal. They are in Woodley’s contractual agreement.

“And to be clear, that’s contractual in Tyron’s agreement,” Bidarian said. “There’s a contractual agreement that if he knocks out or TKOs Jake, he’ll get a $500,000 bonus payment.”