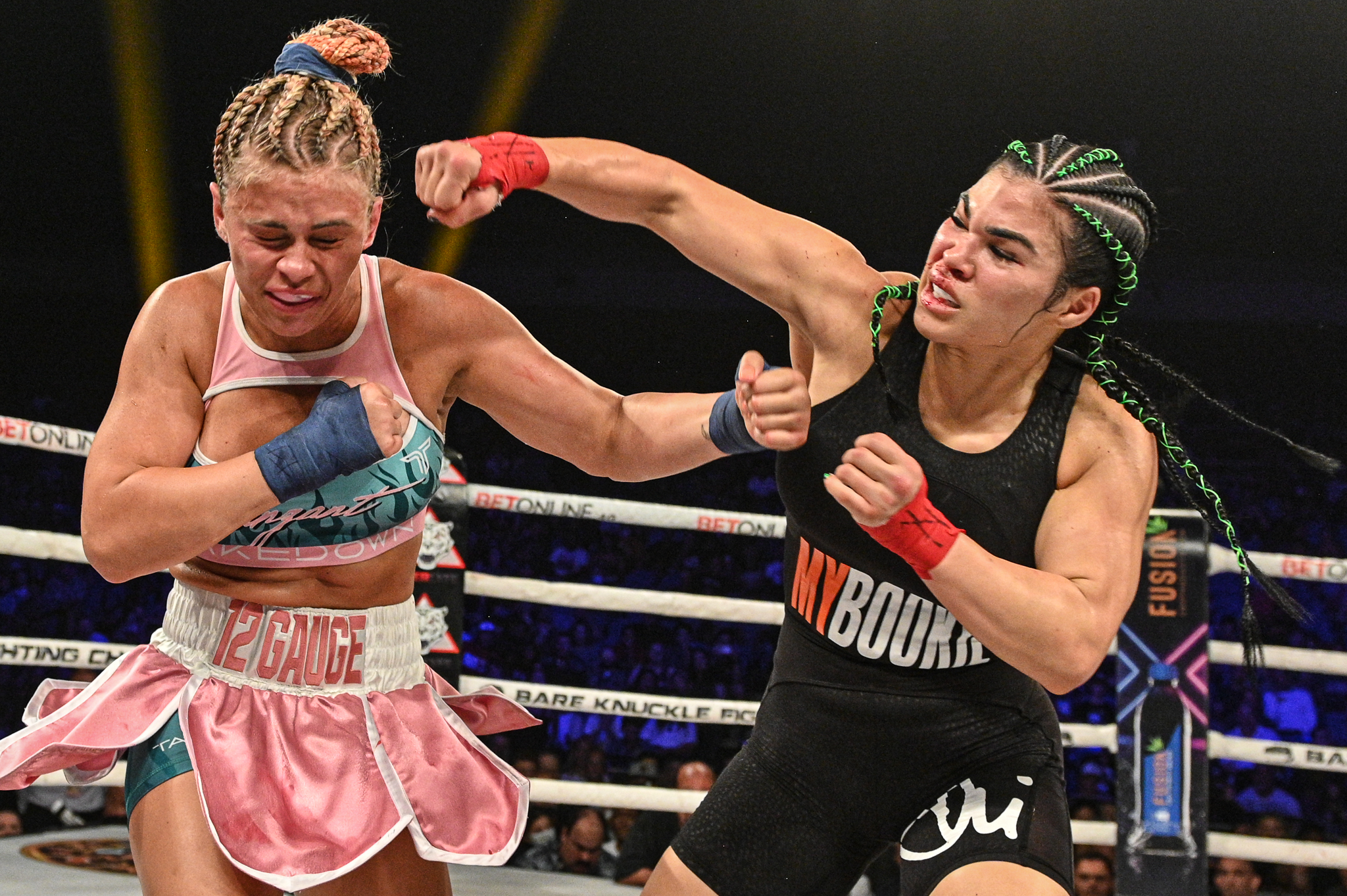 Rachael Ostovich has received offers for both bare-knuckle boxing and MMA, but her choice will depend on the numbers.

A former UFC women’s flyweight and “The Ultimate Fighter 26” cast member, Ostovich (4-6 MMA) tried her hand(s) at bare-knuckle boxing earlier this year after 10 pro MMA fights. The 30-year-old transitioned in July and defeated Paige VanZant in a five-round battle at BKFC 19.

Although she found success in her BKFC debut, Ostovich said it’s not a guarantee she’ll be back. Her next move will solely be based on which sport pays her more.

“I had some injuries after the fight, it’s definitely different from MMA,” Ostovich told MMA Junkie Radio of her BKFC win. “I’ve had some offers, but I’m kinda waiting on the negotiations between my manager and the promotions, so bare-knuckle is of interest. But it’s if the numbers match then yeah … I’m still down for MMA and there have been offers from MMA, but at this point, I’m kinda just waiting to see what makes the most money here so that’s where I’m at.”

She continued, “They both have their pros and cons, so it really is just money talks for me right now.”

Ostovich says she got paid more in bare-knuckle than she ever did in MMA, where she was barely making ends meet. That type of upside will be hard to ignore when making a final decision, she said.

“I would return to MMA, just right now BKFC is really hot right now and they pay me really good so that’s where I’ll be,” Ostovich said. “MMA is a lot and I felt like I was almost going broke fighting in MMA, so BKFC is where I’m at for right now and hopefully we can get on the same page (for a contract).” 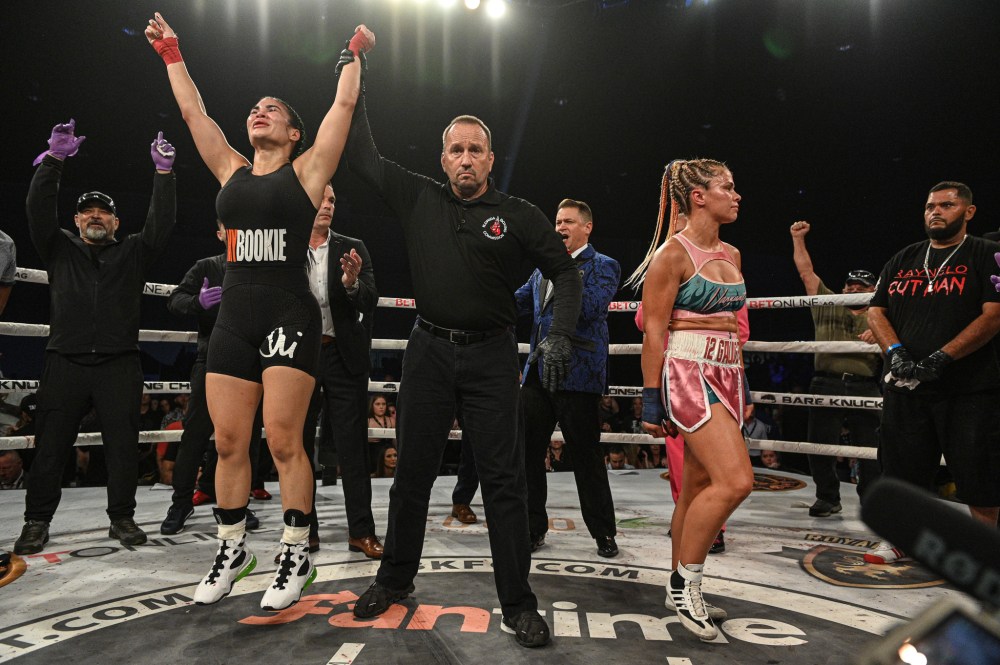