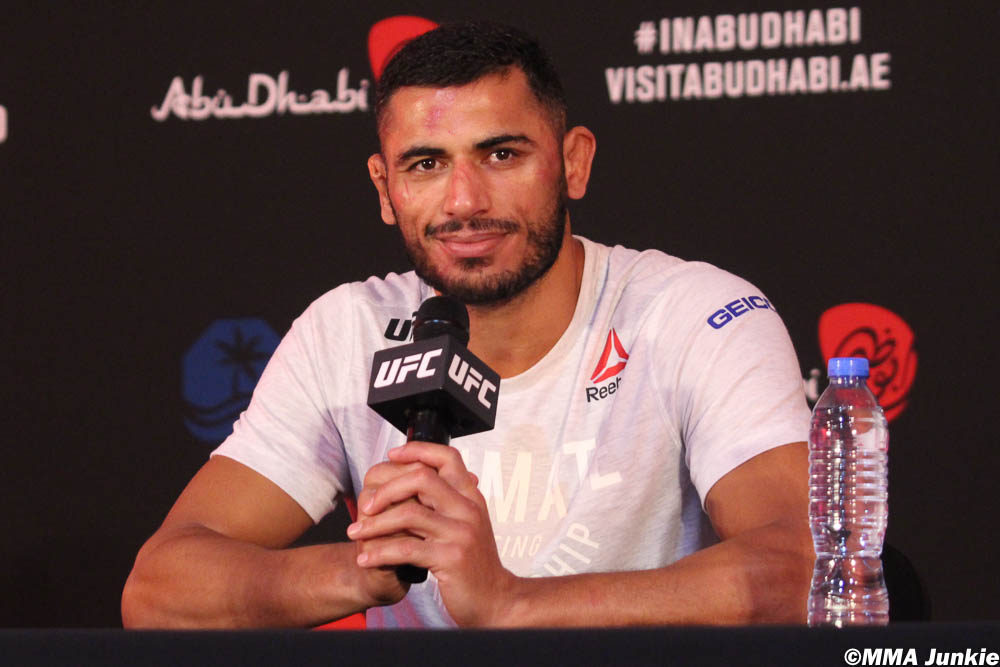 Lazzez (10-1 MMA, 1-0 UFC) impressed by upsetting powerhouse Abdul Razak Alhassan at UFC on ESPN 13 in July and is already booked for his second UFC fight when he takes on David Zawada on Oct. 17, once again in Abu Dhabi.

But something special happened after Lazzez’s successful promotional debut – it has brought some of the best fighters in the Arab region together. The likes of BRAVE CF welterweight champion Jarrah Al-Selawe, undefeated Hashem Arkhaga, Omar Hussein, Tarek Suleiman and Izzeddin Al Derabani all flew to Dubai to train with Lazzez at Team Nogueira for their upcoming fights.

Tunisia’s Lazzez was the first born-and-raised Arab fighter to be signed to the UFC and, shortly after, Jordan’s Ali Alqaisi followed suit. Lazzez always hoped that his debut would open doors for his fellow fighters in the Middle East and North Africa (MENA) region and is happy to be sharing the mats with some of them in preparation for their upcoming fights.

“Have you seen what Team Nogueira Dubai looks like nowadays?” Lazzez asked MMA Junkie. “There hasn’t been that much strong regional talent in once place since the Desert Force days. I am getting fantastic training with my regional colleagues and we are all working together to lift each other up. Whether it’s in my same weight class or not, we are working with each other to help each other get the best opportunities possible and it is a beautiful thing.

“I was the first to break through, Ali Alqaisi followed. They know their opportunity will come, they just have to remain ready. Focus is key now and pedal to the metal until we can show the world how the fighters of the region are.”

With the UFC making their second trip to “Fight Island” just three months after their first set of shows in July, Lazzez is expecting many more fighters from the region to eventually get their shot in the octagon. 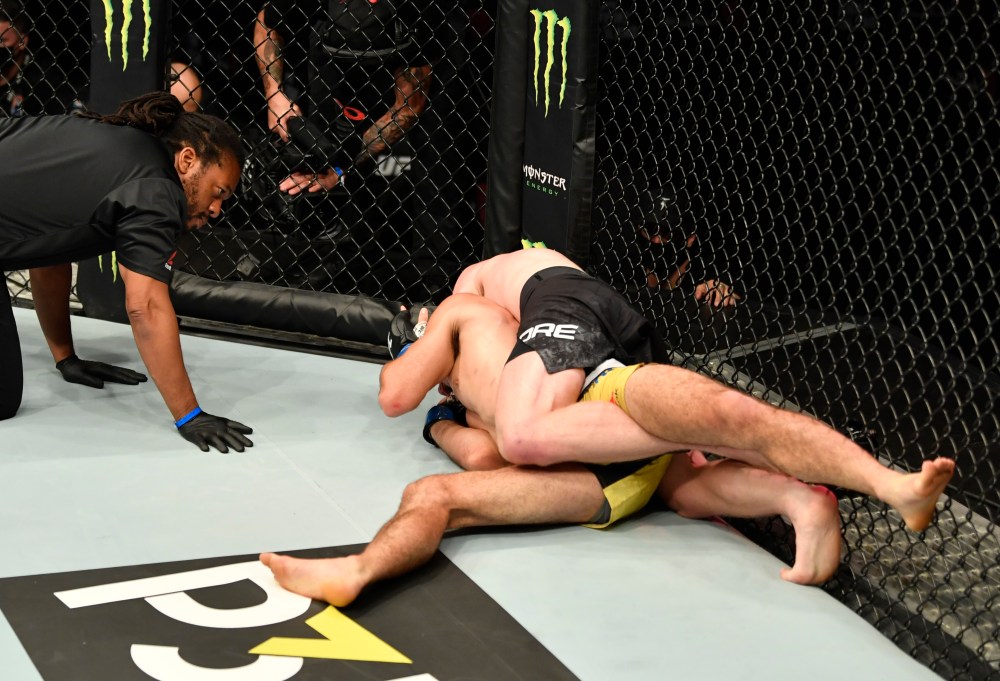