Holiday countdown: The UFC’s 24 best year-end fights of all time 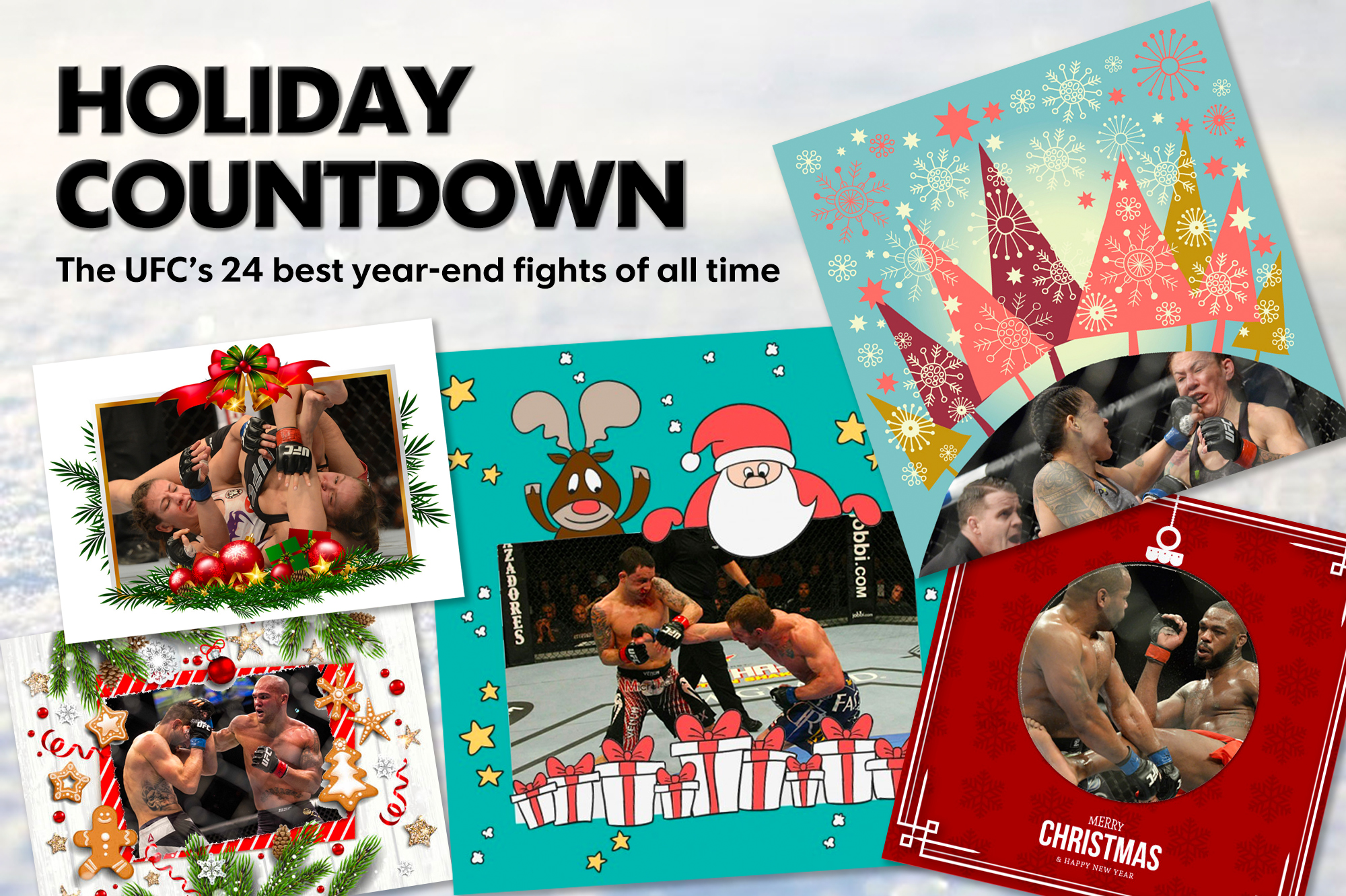 The UFC never has been shy about trying to deliver fireworks.

Traditionally, the promotion has liked to close out the calendar year with a bang. (Although a few years, the way the dates fell, it meant starting the new year with one, instead.) But the point is, a big pay-per-view always was something fans could look forward to around the holidays.

The past couple years, the UFC has shifted away from those, and the final pay-per-view of the year has been in the middle of December. But we still have memories of those big blowout events from the past.

In the spirit of the holiday season, this year we’re giving you our countdown of the best fights from the UFC’s past year-end pay-per-views. Each day, come back here and open the proverbial door to find out which fight is next on the list.

Disclaimer: Like all lists, these things are subjective. Maybe Robbie Lawler vs. Carlos Condit was a truly great and competitive fight, but Amanda Nunes vs. Ronda Rousey was far from competitive and just a mauling. When we say “best fights,” we also mean best moments, so don’t get too hung up on Monday morning quarterbacking. Just enjoy the look-back. 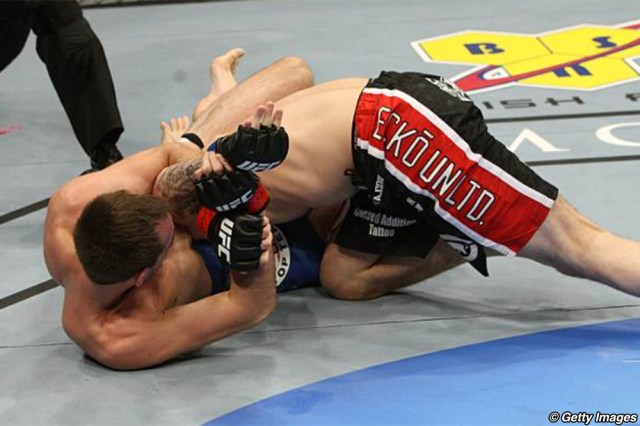 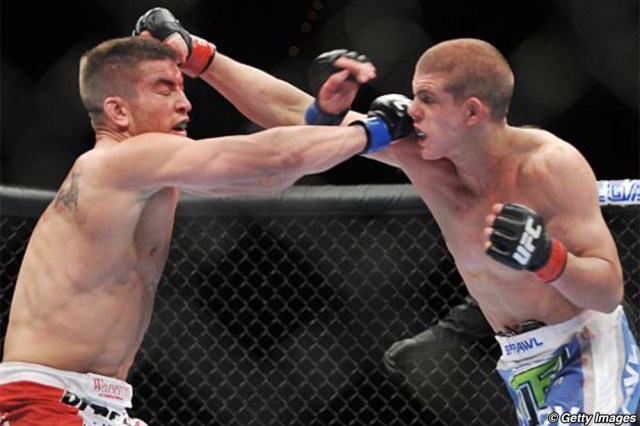 Event: UFC 108
Date: Jan. 2, 2010
Result: Sam Stout def. Joe Lauzon via unanimous decision (30-26, 30-27, 30-27)
Notes: “Fight of the Night” ($50,000 each for Stout and Lauzon) … Stout’s second straight “Fight of the Night” award in a run that hit three in a row … Stout’s second straight win, which gave him his first winning streak in the UFC … Lauzon’s fifth overall UFC bonus award and second in a run that hit six fights in a row … first decision loss of Lauzon’s career … Lauzon’s brother Dan fought earlier on the card and lost to Cole Miller, who won “Submission of the Night”