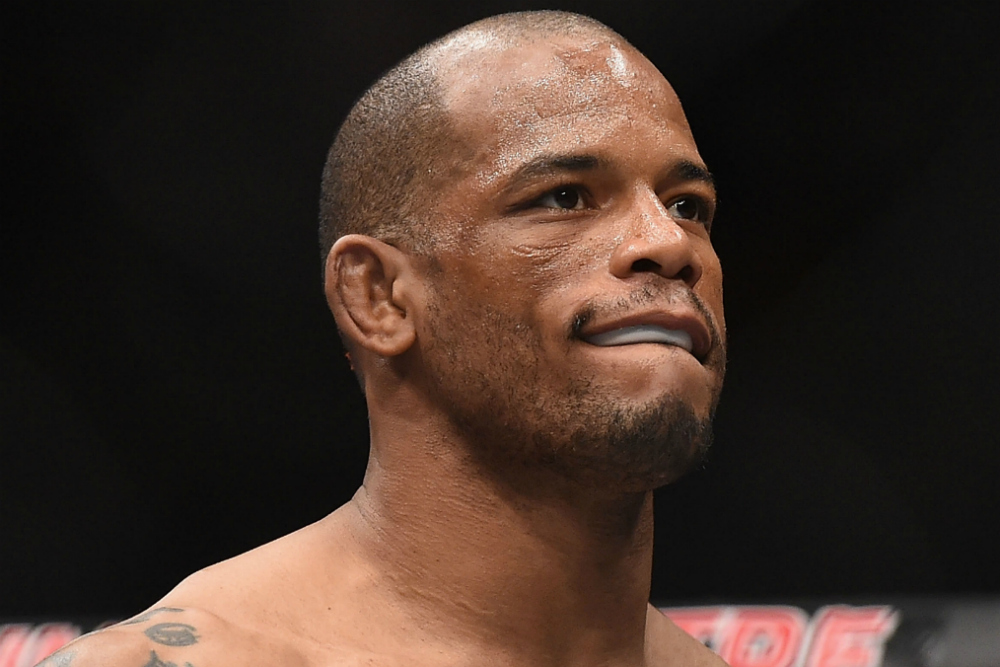 Bare Knuckle FC’s June event will feature a number of notables from the MMA world competing in championship fights.

Friday, the promotion released the planned lineup for its summer event, which does not yet have an official date, but will take place in Miami.

In the main event, BKFC heavyweight champion Joey Beltran looks to make his second title defense when he clashes with Sam Shewmaker.

Additional details about BKFC 18 are forthcoming, promotion officials told MMA Junkie, but it’s already shaping up to be one of the most loaded cards in company history. 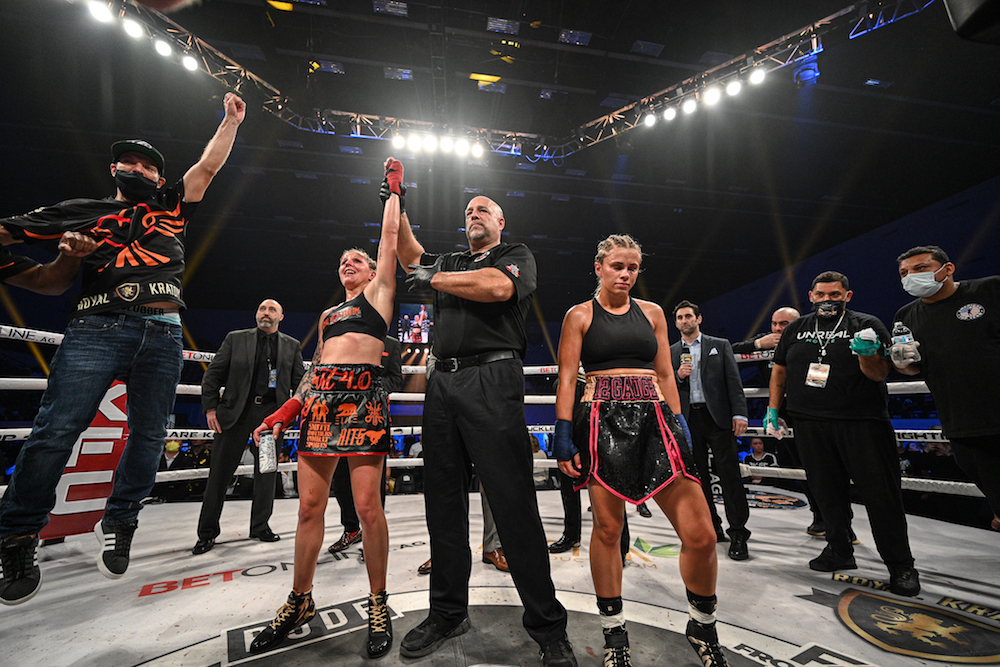 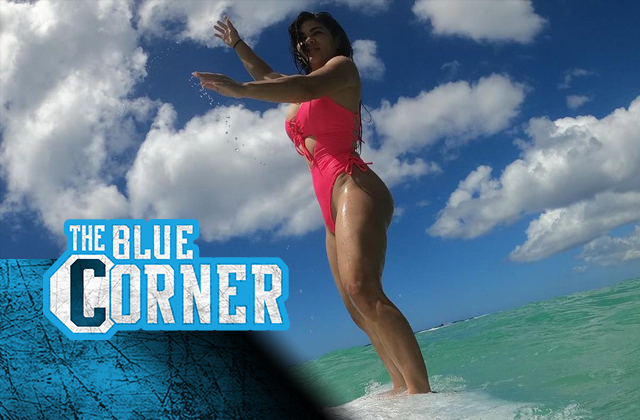