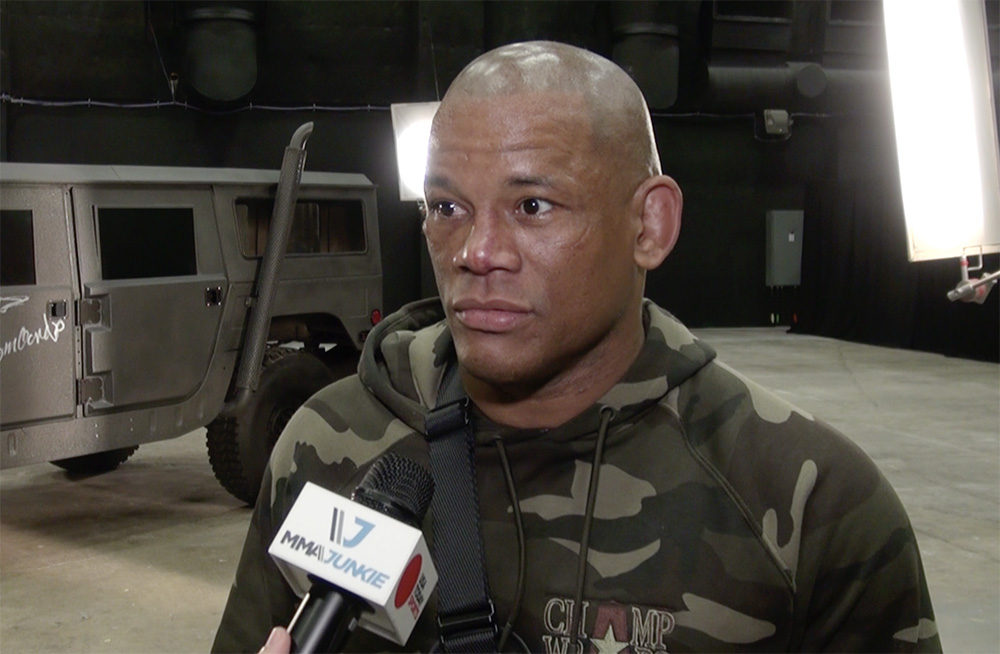 MIAMI – Hector Lombard doesn’t agree with the ruling of his return bout to MMA.

The former Bellator champion and UFC fighter made a return to MMA competition this Friday in the co-main event of Eagle FC 47. He fought former teammate Thiago Silva after years away from the sport doing bareknuckle boxing for BKFC.

Unfortunately for Lombard, when downed he was tagged by Silva with an illegal knee to the head in the third round of their contest. He was unable to continue fighting. The officials deemed the knee accidental and the right was ruled a no contest.

“About the illegal shot, it should’ve been a DQ,” Lombard told MMA Junkie. “I’ve done that before and I got DQ’ed. When I fought in the UFC, I fought C.B. Dolloway. He said he couldn’t continue and I got a loss. So it’s all good, we can do it again.”

Might be the first Eagle FC rematch? #EagleFC47: Dos Santos vs. De Castro | LIVE AND FREE NOW only on FLXcast worldwide and Combate in 🇧🇷 | Sign up NOW at https://t.co/QslxaipV9R pic.twitter.com/QPqWHNx37o

Lombard is open to a rematch with Silva and hopes to continue fighting under the Eagle FC banner.

This was his first MMA fight since September 2018. Lombard had spent the last two years fighting for BKFC where he won the promotion’s cruiserweight championship.

Despite the result, Lombard was happy to go back to his roots.

“It feels good but I’m still adjusting,” Lombard said. “It’s way different than the other sport (bareknuckle boxing) and you have to get adjusted again. But I feel like I’m going to do better in my second fight.”

Lombard, currently 44 years old, has been fighting professionally in MMA since 2004 and competing in judo international tournaments since the 1990s. The Cuban Olympian plans to fight one more year and then retire from competing.

“I’m going to fight a lot this year and next year hopefully I’ll be done (fighting),” Lombard said. “This year I want to fight a lot.” 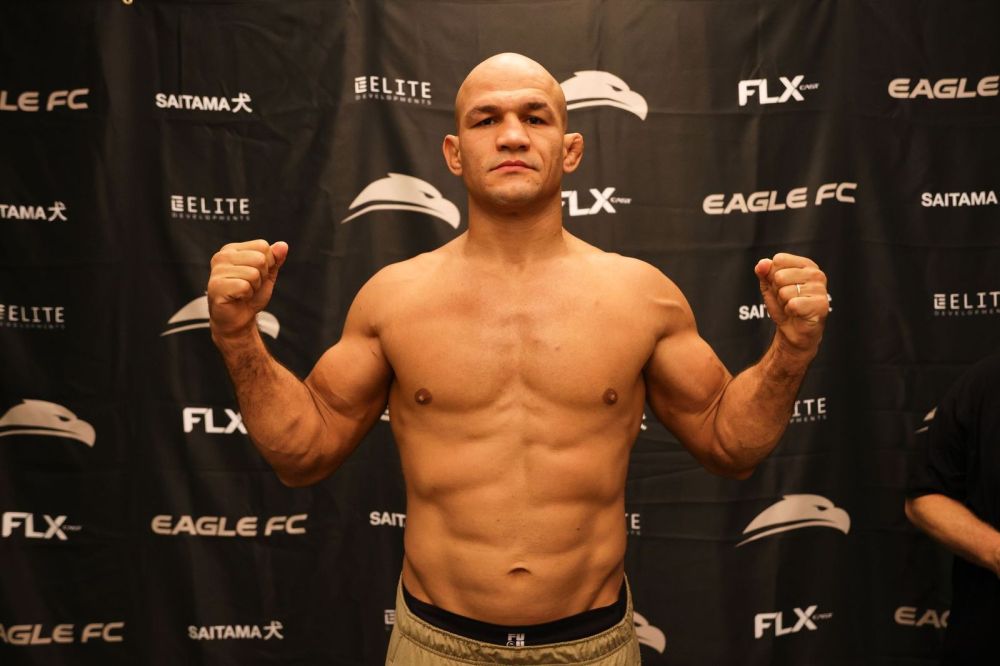