Gina Carano on Ronda Rousey’s interest in potential fight: ‘It could happen’ 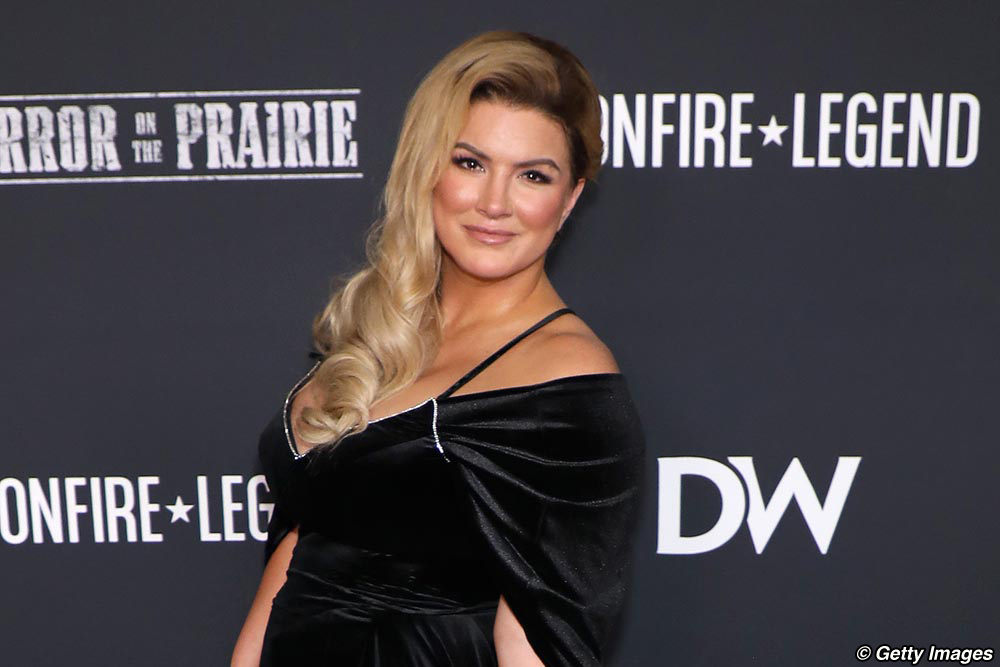 Gina Carano isn’t opposed to the idea of a potential superfight with UFC Hall of Famer Ronda Rousey.

Carano, a pioneer and early star of women’s MMA before becoming an actress, reacted to Rousey’s recent comment that she’d only come back from retirement to fight Carano (7-1). Speaking with FOX News, Carano said she’d entertain the possibility.

“You know what? Just never put it past me,” Carano said when asked if she’d consider fighting Rousey. “It could happen. It would be like, you know, six months from now, because I have a lot of stuff I need to do. But my fight really is with I really want to create, I want to direct, I want to produce, I want to give Ronda Rousey a job in one of my movies, so maybe there is something we can do there.”

The UFC did try to make a fight between Carano and Rousey years go. According to Carano, the UFC offered her $1 million to fight then-undefeated bantamweight champion Rousey but felt pressured when White told media she was being signed before having a chance to build a fight camp and team. Since Carano didn’t feel comfortable with White’s decision to go public, the fight never materialized.

Rousey (12-2) hasn’t competed in MMA since her title-fight loss to Amanda Nunes in December 2016. She has since become a mother and taken her talents to pro wrestling where she is the current WWE SmackDown women’s champion.

Meanwhile, Carano hasn’t fought since an August 2009 loss to Cris Cyborg for the inaugural Strikeforce women’s featherweight title in what was the first major MMA event headlined by a women’s bout. The TKO loss remains Carano’s only professional defeat.

After that, Carano turned to acting and has starred in such films as “Haywire” (2011), “Fast and Furious 6” (2013), “Deadpool” (2016), and her latest Daily Wire-produced film “Terror on the Prairie,” which was released earlier this month and also stars UFC veteran Donald Cerrone.

Carano had a starring role on the popular Disney+ series, “The Mandalorian,” but was fired in February 2021 after she likened Republicans to victims of the Holocaust.

Photos: Gina Carano through the years 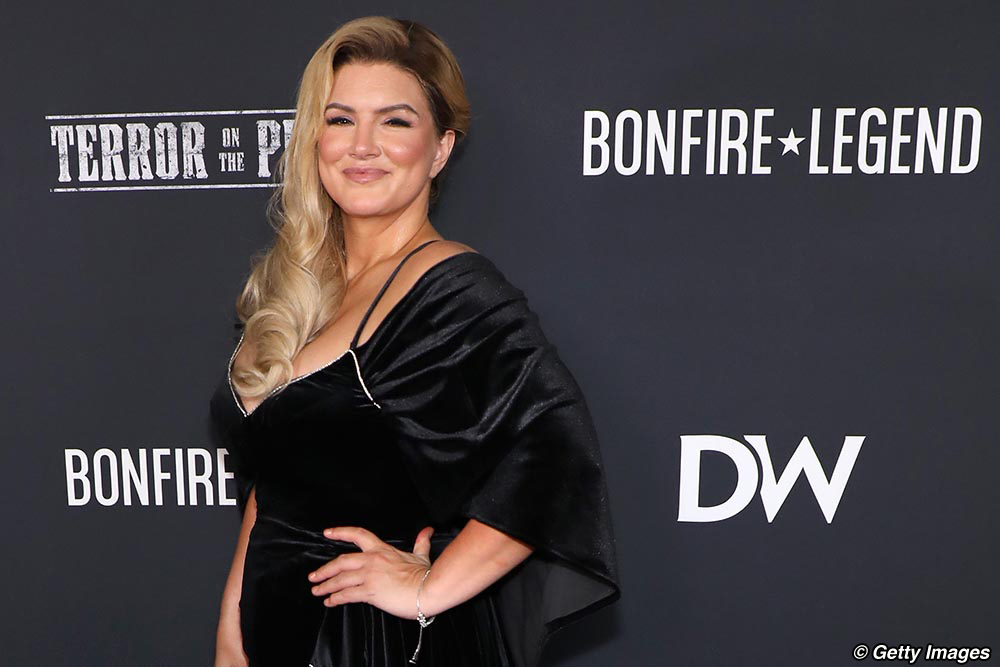 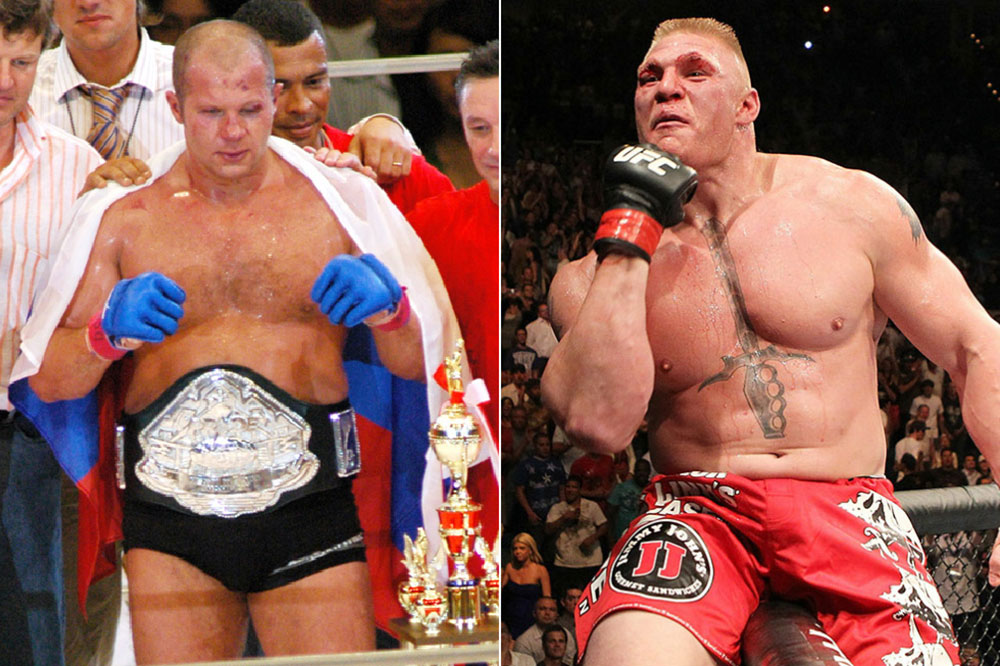