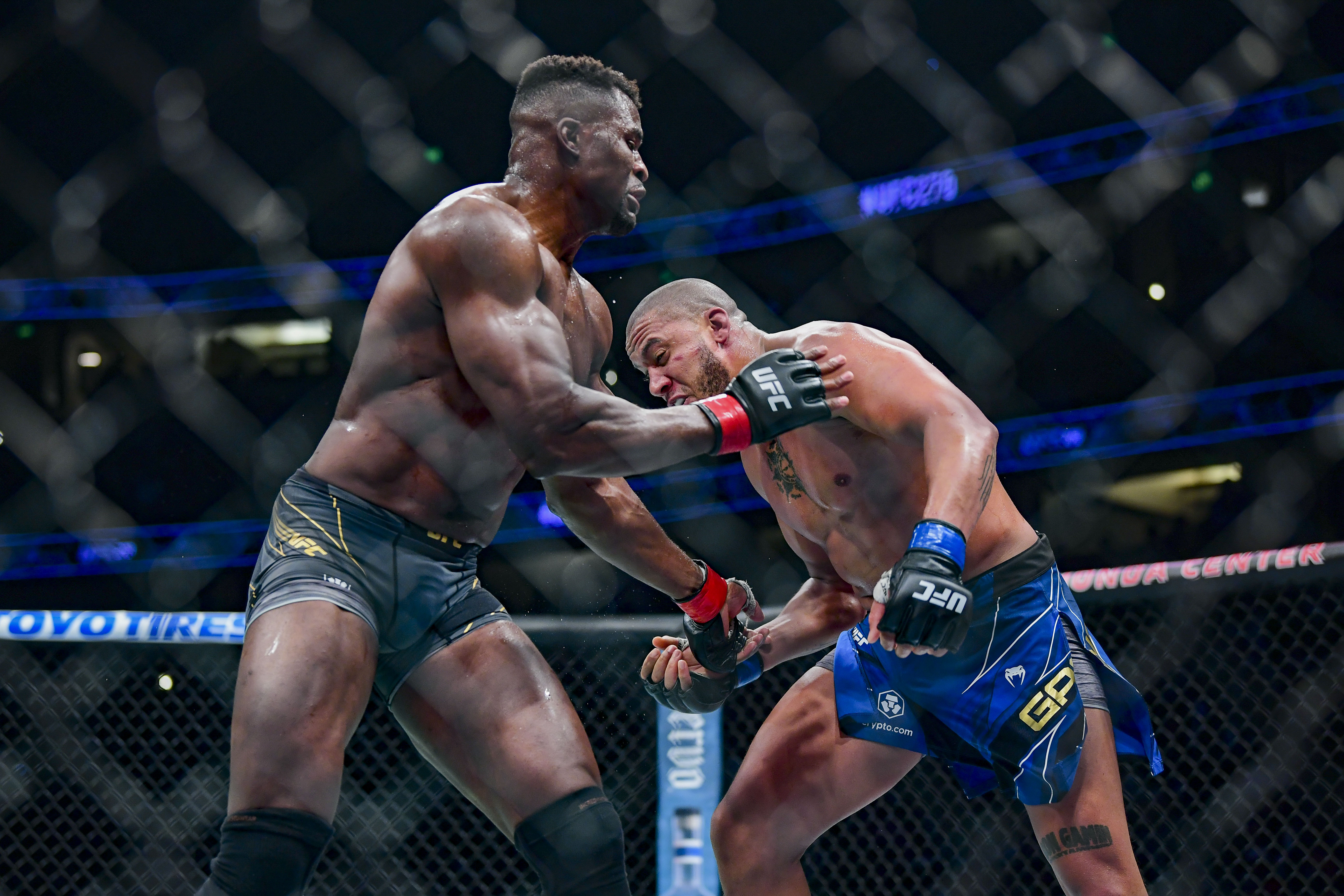 ANAHEIM, Calif. – Francis Ngannou rolled the dice in more than one way at UFC 270.

The UFC heavyweight champion entered his first title defense in Saturday’s main event looking to fight out his UFC contract against a very game Ciryl Gane – while also fighting with a compromised knee.

Ngannou (17-3 MMA, 12-2 UFC), who beat Gane to retain his belt in a unanimous decision, revealed after the fight he had torn his MCL and suffered damage to other knee ligaments in the build-up to the event.

“It was pretty bad,” Ngannou told reporters at the UFC 270 post-fight nenws conference. “I have a grade 3 MCL (tear), I have damage on my ACL and damage on my MPFL. That was 25 days ago.”

When asked why he chose to continue on with the fight rather than pull out of the event, Ngannou said he was confident he’d win the fight even with an injured knee.

“Leading up to this fight, I got injured,” Ngannou said. “You don’t know what could happen. I could’ve withdrawn, but then get into another fight and get even worse, you know.

“This sport is very dangerous and you can hurt yourself all the time. So if you think there’s a chance you can do it, I think you have to do it. I believe in myself and I’ve been through a lot of stuff in my life. That must be a dumb decision, but I didn’t want to withdraw from the fight. I was very confident about my skills to win this fight.”

Ngannou took a big gamble Saturday not only with his contract and standing in the UFC, but also with his health. Just a few days away from the fight, Ngannou said doctors advised him to pull out of the fight since he could potentially face worse damage.

“I saw the doctor on Tuesday to clear me and he wasn’t very optimistic about it. but I still decided to move on,” Ngannou said. “My team was by my side regardless, whatever I decided, but the doctor said he wouldn’t recommend me because I could have irreversible damage if I got kicked on that knee. That’s why I didn’t switch my stance.” 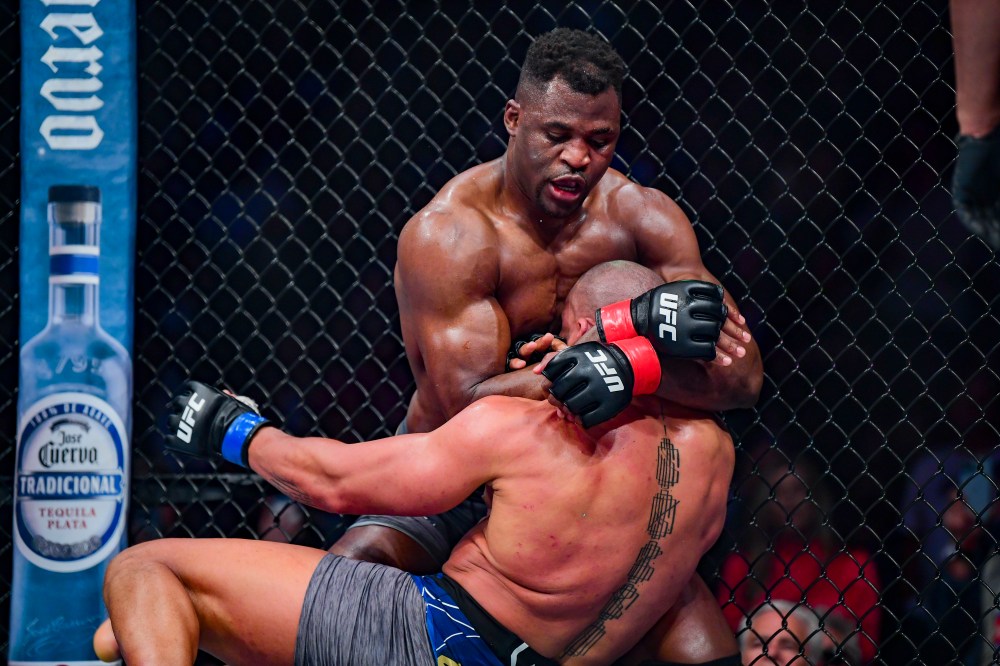