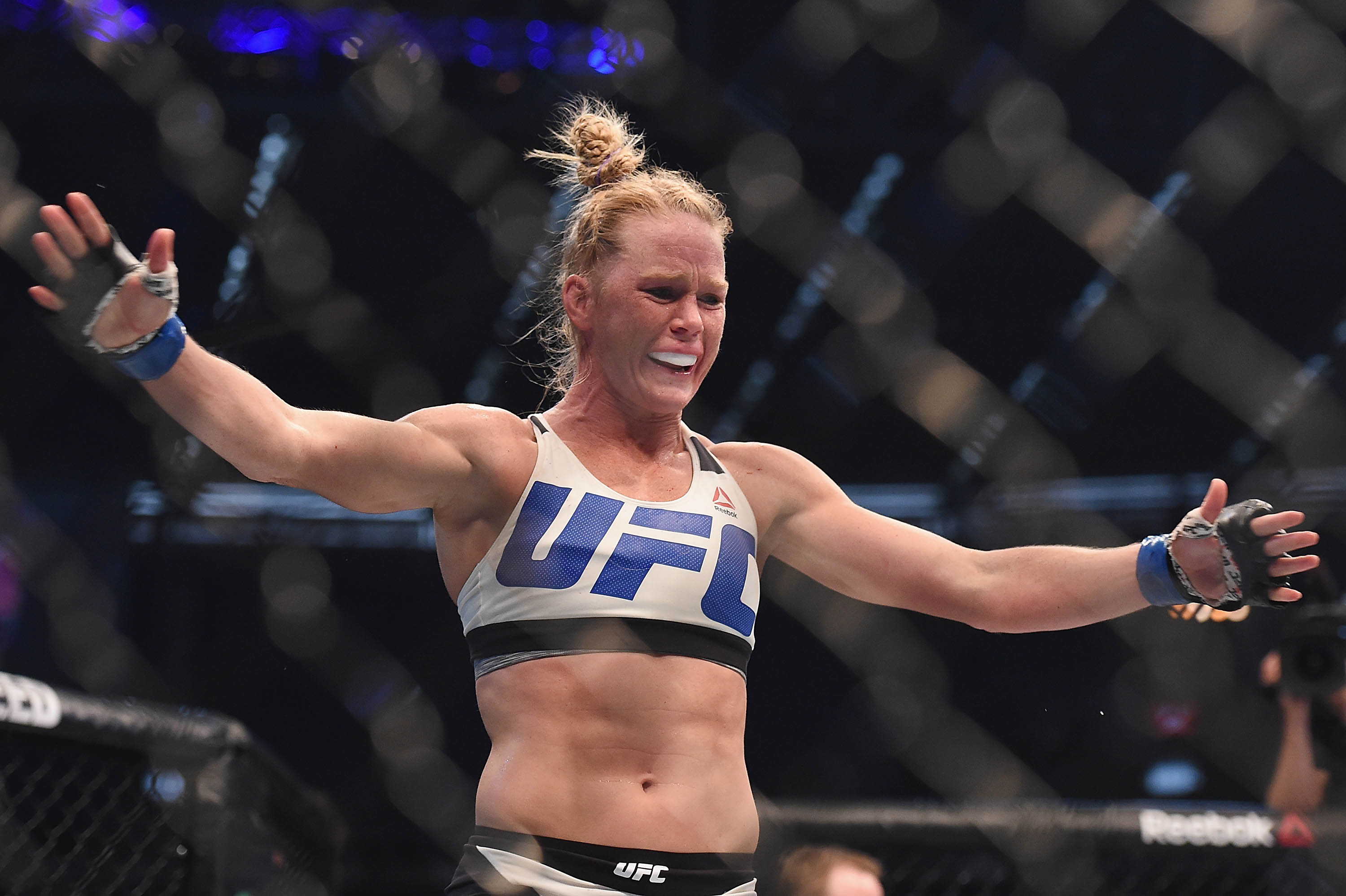 The International Boxing Hall of Fame Class of 2022 features two fighters who competed under the UFC banner.

On Tuesday, the IBHOF officially announced former UFC bantamweight champion Holly Holm and one-fight veteran James Toney will be inducted as a part of the 2022 class. The induction ceremony will be a part of a three-year induction weekend, honoring the classes of 2020, 2021, and 2021, from June 9-12, 2022.

Holm and Toney are the first fighters to compete in the UFC to be inducted into the IBHOF.

While competing in kickboxing, Holm began her professional boxing career in 2002 and fought for 11 years before transitioning to MMA full time. As a boxer, Holm went 33-2-3 with nine knockout victories. She accumulated 14 world titles across the junior welterweight, welterweight, and junior middleweight divisions. Holm’s notable wins inside the boxing ring include victories over Christy Martin, Anne Sophie Mathis, Mary Jo Sanders, and Mia St. John.

After her boxing career, she made the switch to MMA and entered the UFC after competing for Bellator and Legacy FC. Her crowning moment came via head kick knockout of Ronda Rousey at UFC 193.

Holm was also inducted into the New Mexico Sports Hall of Fame as a part of the 2019 class. Due to the COVID-19 pandemic, the ceremony took place in August 2021.

Toney, a three-division world champion in the boxing ring, amassed a record of 77-10-3, capturing titles in the middleweight, super middleweight, and cruiserweight divisions. “Lights Out” competed in MMA just one time. At UFC 118 in 2010, he stepped into the cage to face former champion, Randy Couture, in a crossover bout but lost via submission in the first round.

Photos: Holly Holm through the years 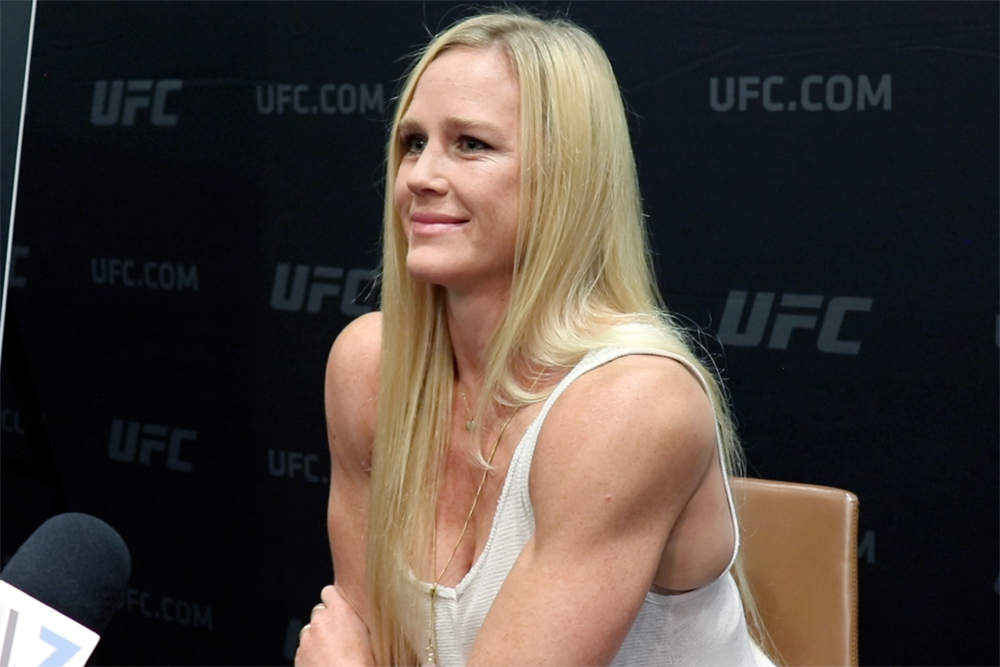