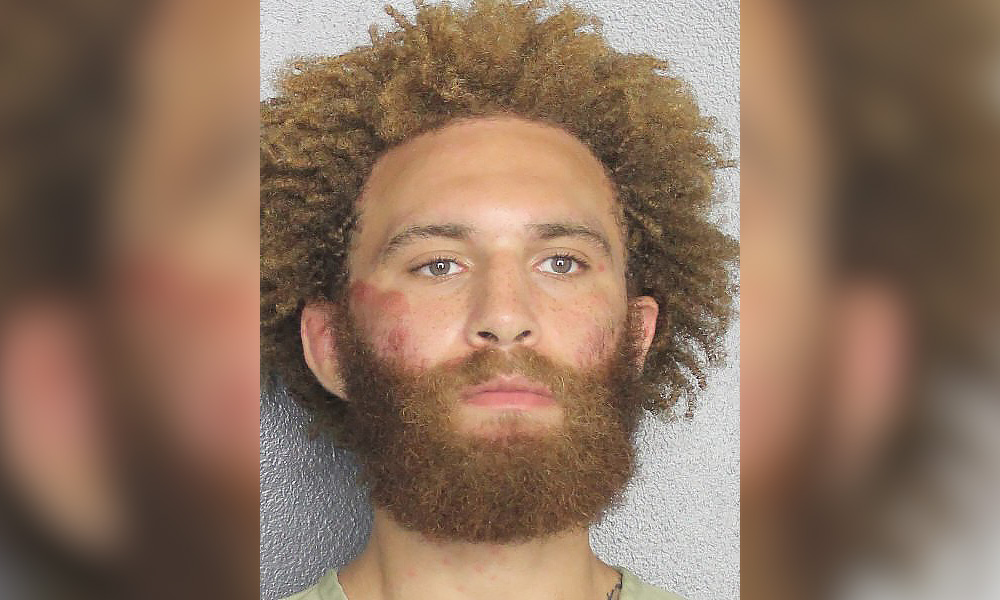 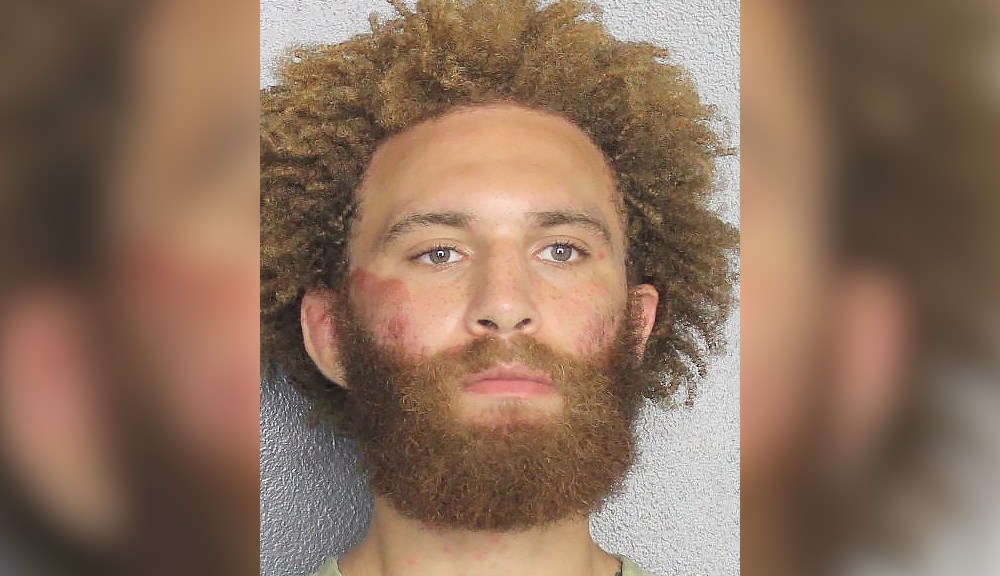 Pena is being held at Paul Rein Detention Center in Pompano Beach, Fla. No bond has been set.

MMA Junkie has reached out to Broward County Sheriff’s Office for additional details but has not heard back at the time of publication. The story will be reflected with any updates should they come in at a later time.

In June, Pena was arrested in Coral Springs, Fla., on felony charges of robbery, battery and criminal mischief. The first charge stemming from the arrest is a misdemeanor battery charge with a bond amount of $1,000. The second is a misdemeanor domestic violence charge and does not have a bond amount listed because a bond hearing is required.

The second incident occurred Oct. 10. According to Broward County Sheriff’s office, “At approximately 12:34 a.m., Broward Sheriff’s Office Deerfield Beach deputies responded to a domestic disturbance call near the 200 block of Southeast 12th Avenue in Deerfield Beach. On scene, deputies made contact with multiple subjects, and Luis Antonio Peña was later detained and taken into custody. Peña was transported to BSO Main Jail and faces one count of simple battery and one count of domestic violence battery (both misdemeanor). The investigation continues.”

Following his second arrest, the UFC released Pena from his promotional contract just hours after the news broke.

“UFC is aware of the disturbing allegations concerning the recent arrest of Luis Pena,” the UFC said in a statement. “Mr. Pena has been open about his struggles with mental health and substance abuse issues and the organization has on multiple prior occasions attempted to help him get professional treatment. At this time, UFC believes Mr. Pena needs to deal with the health and legal issues in front of him, and consequently has informed Mr. Pena’s management that his promotional agreement has been terminated.”

Pena competed under the UFC banner seven times, winning four of those bouts, after entering the promotion following “The Ultimate Fighter 27” in 2018.