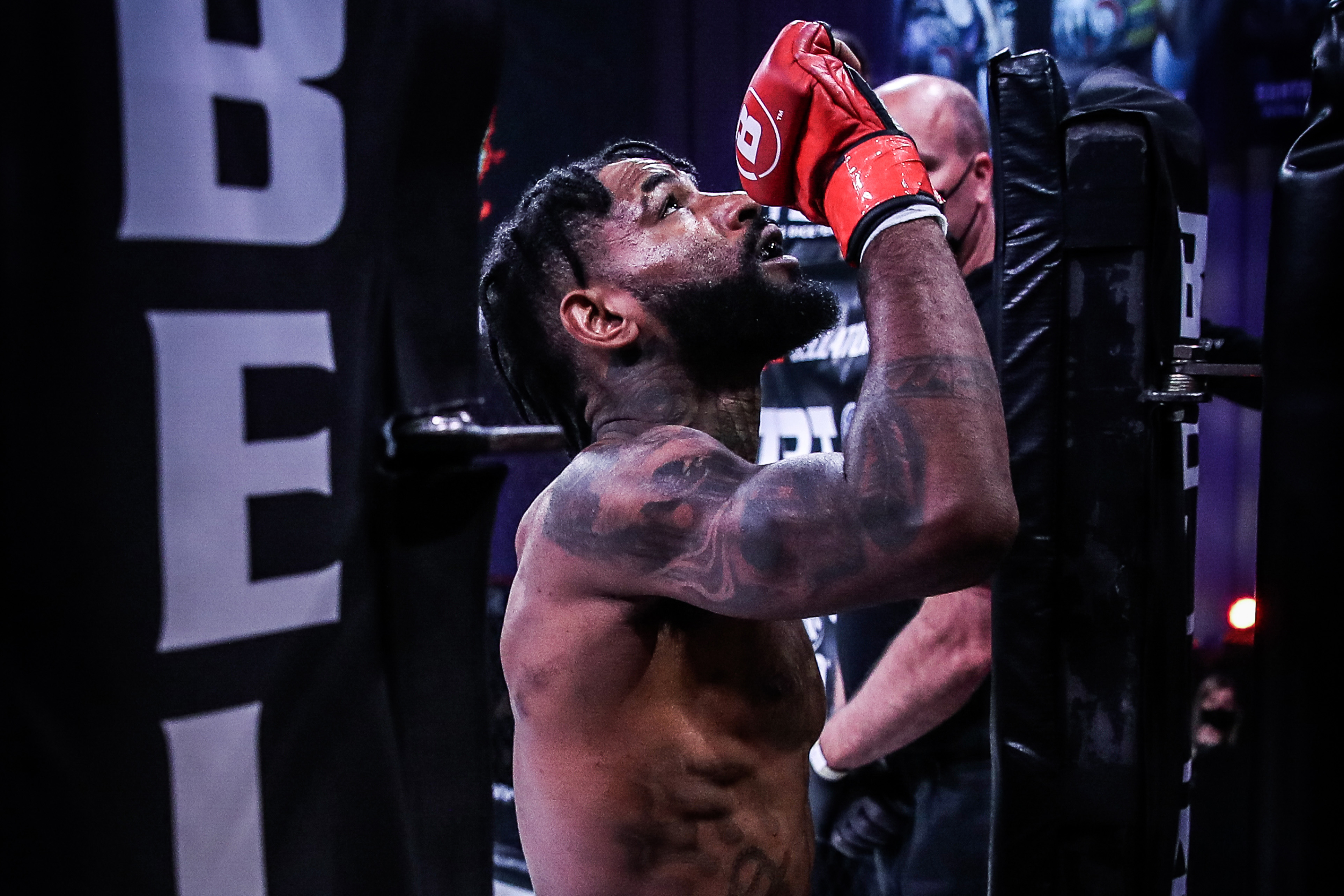 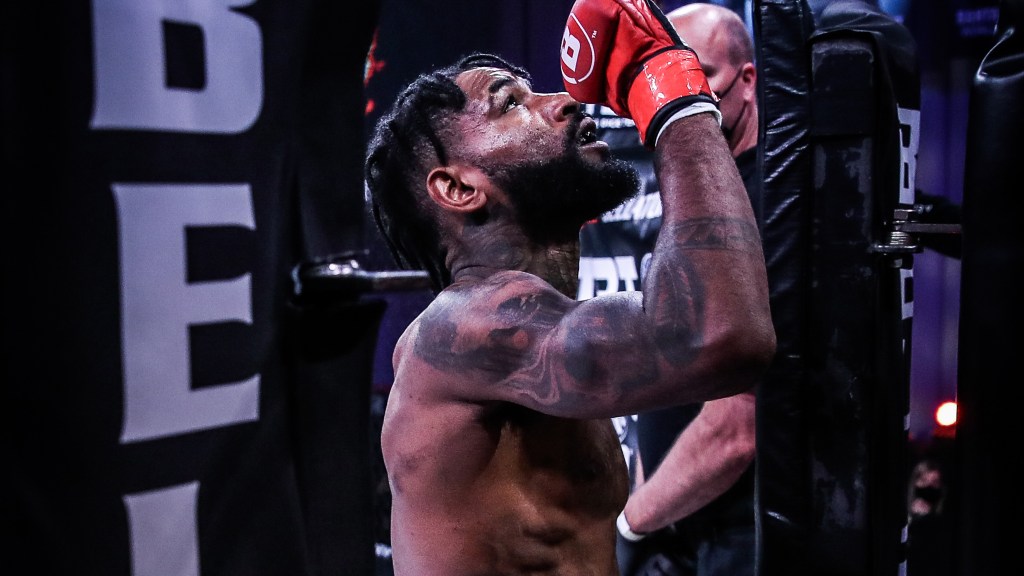 Darrion Caldwell has reached a point in his athletic career, not just in MMA, where being considered a legend matters to him.

Well before he was Bellator bantamweight champion, Caldwell also won an NCAA Division I wrestling title at North Carolina State back in 2009. It’s been more than three years now since Caldwell lost the 135-pound Bellator belt to Kyoji Horiguchi, and he’s itching to get it back.

Do that, and legend status will be attained.

“I’m just proud of the fact that I ain’t quit, the fact that I continue to show up on good days and bad days,” Caldwell, who now trains at Kill Cliff MMA (formerly Sanford MMA), told MMA Junkie Radio. “For me, right now I’m 35 years old, I feel like I’ve done everything in the sport of wrestling, everything in the sport of MMA, and now it’s just about repeating. Legends repeat what they did, and so I want to be a legend. I’m not here to just be a champion and then off and away. I’m here to have a household name. When people talk about the NCAA finals match, they remember me. When people talk about a champion and a championship fight, I want to be remembered.”

In order to have a chance, Caldwell (14-6 MMA, 11-5 BMMA) will have to beat Nikita Mikhailov and snap his career-worst three-fight losing streak Feb. 4 at Bellator 290 from the Forum in Inglewood, Calif. He said he’s coming into the bout with a newfound focus on bantamweight after partaking in the promotion’s featherweight grand prix and bouncing between 135 and 145 pounds.

“Yeah, I’m not doing nothing anymore. I’m that focused,” Caldwell said. “For a while I was doing stuff. They had me fighting in the (featherweight) tournament, they wanted me fighting in Japan and over here. Like, I’m focused on taking these guys out at bantamweight again. That’s where I’ve been at, and that’s how I’m preparing.”

And if things go the way he plans at Bellator 290, Caldwell has an idea: How about a fight with featherweight champion Patricio Freire? After all, “Pitbull” has talked about moving down to 135 – and there’s a little bit of built-in beef.

“I hear there’s a dog by the name of ‘Pitbull,’ who’s been talking about coming down to ’35,” Caldwell said. “What better guy than to match him up with. We’ve got a little history. He was talking that stuff like he was gonna come down earlier a couple years ago when I beat up on his little brother. He said he was gonna come fight at 135, and it never happened. Look, just give me that fight. You want to fight somebody at 135, bro, who else to fight but me?”

For more on the card, visit MMA Junkie’s event hub for Bellator 290.