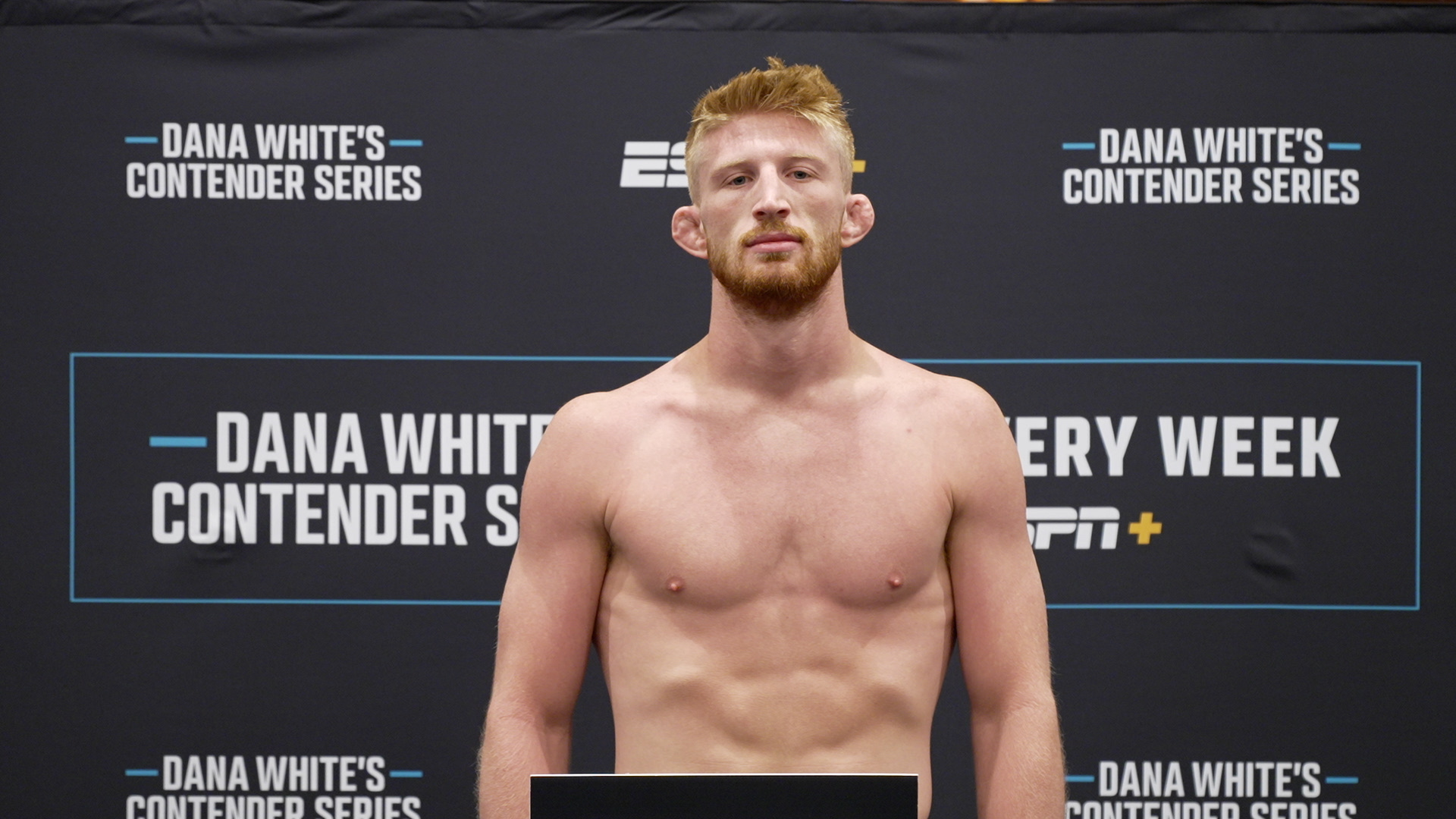 The early weigh-ins take place at the UFC host hotel in Las Vegas. The UFC Apex hosts Tuesday’s card, which streams on ESPN+.

DWCS 56 will mark the Season 6 finale after 10 consecutive weeks of events. The card is headlined by the anticipated return of Bo Nickal (2-0), a highly touted middleweight prospect who will compete for the second time this season. He meets Donovan Beard (7-1) in the featured contest of the card. 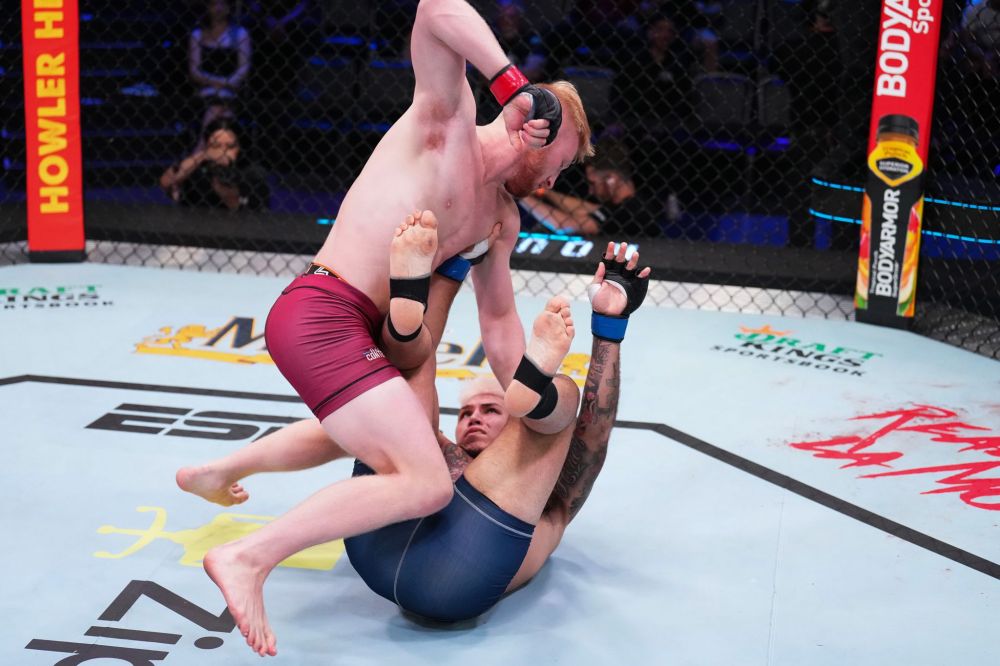