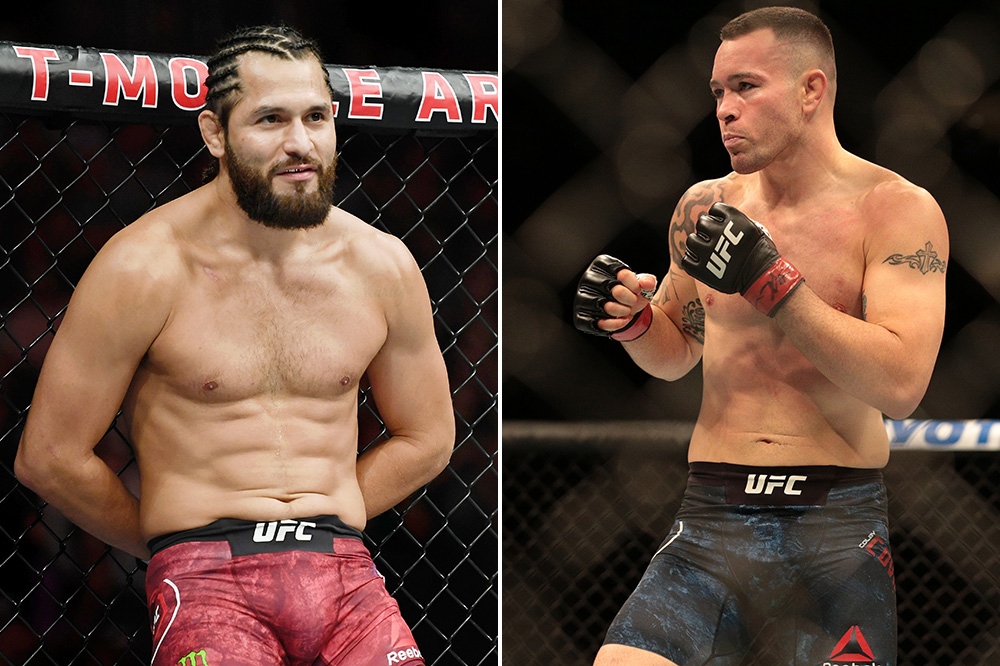 ABU DHABI – Jorge Masvidal vs. Nate Diaz 2 may happen someday, but UFC president Dana White says it won’t be the promotion’s next venture for the former.

At the UFC 253 post-fight news conference Saturday, White said the promotion has shifted gears. Instead of a previously-targeted rematch between Masvidal (35-14 MMA, 14-8 UFC) and Diaz (20-12 MMA, 18-11 UFC), the UFC is zoning in on a match between Masvidal and friend-turned-rival Colby Covington.

“It’s very possible (Masivdal vs. Covington) is next,” White said. “… I don’t know if we’ve even talked to Nate yet. But yeah, after the Colby fight (vs. Tyron Woodley), how do you not make that fight? That’s the fight that makes sense.”

Masvidal and Diaz first fought at UFC 244 in November, with the former winning by doctor’s stoppage in between Round 3 and Round 4. The fight is to date the only “BMF” title fight in UFC history.

Even though the rematch likely won’t be next, White indicated Masvidal vs. Diaz 2 could happen sometime down the line.

“The Nate Diaz rematch is going to be there no matter what happens,” White said.

White did not reveal a location or timeline for the potential grudge match between Masvidal and Covington (16-2 MMA, 11-2 UFC). However, Covington recently revealed in an interview with Newsmax that the promotion was looking at December.

Dana White responds to Conor McGregor’s leaked DMs: ‘It’s one of the dirtiest things you can do’

The history of the rivalry between Masvidal and Covington is well-documented. Back-and-forth through interviews and on social media has turned vitriolic and personal at times. The two used to be friends and training partners, but their relationship has soured in recent years.

On Sept. 19, Covington rebounded from a fifth-round TKO loss in a title challenge against UFC welterweight champion Kamaru Usman at UFC 245 by defeating former champion Tyron Woodley by fifth-round TKO due to injury. With the victory, Covington has won eight of his most recent nine fights.

At UFC 251 in July, Masvidal had a three-fight winning streak snapped at the hands of Usman. Taking a five-round main event title fight on short-notice, Masvidal lost a unanimous decision.

UFC 253 took place Saturday at Flash Forum on Yas Island, Abu Dhabi. The main card streamed on ESPN+ pay-per-view after prelims on ESPN2 and ESPN+. The event marked the start of a five-event stretch for the promotion on “Fight Island” that will wrap up Oct. 24 with UFC 254.

Check out Dana White’s full UFC 253 post-fight news conference in the video above. 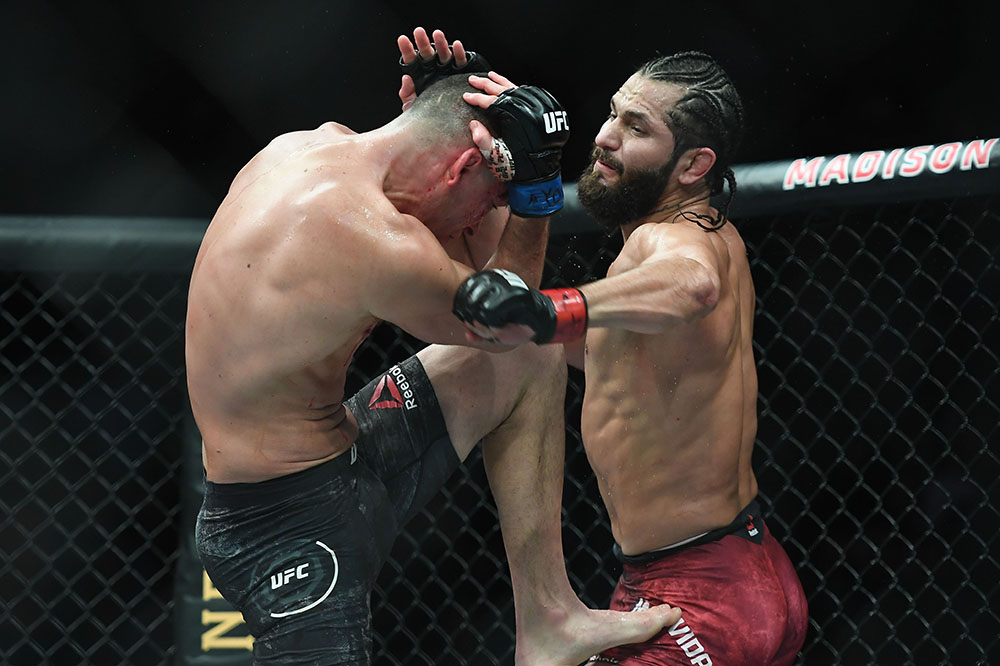