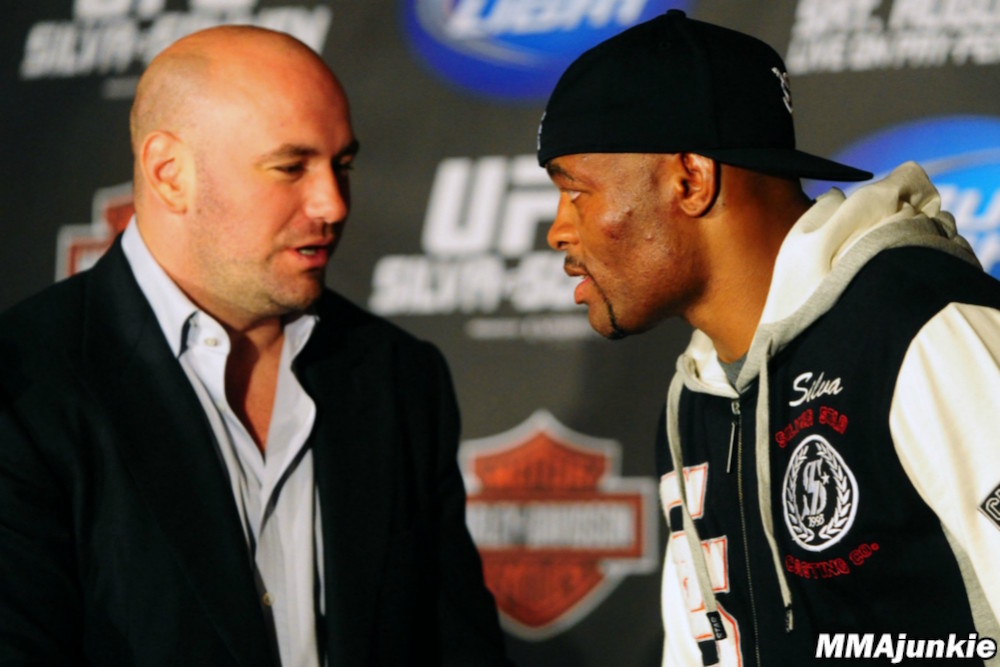 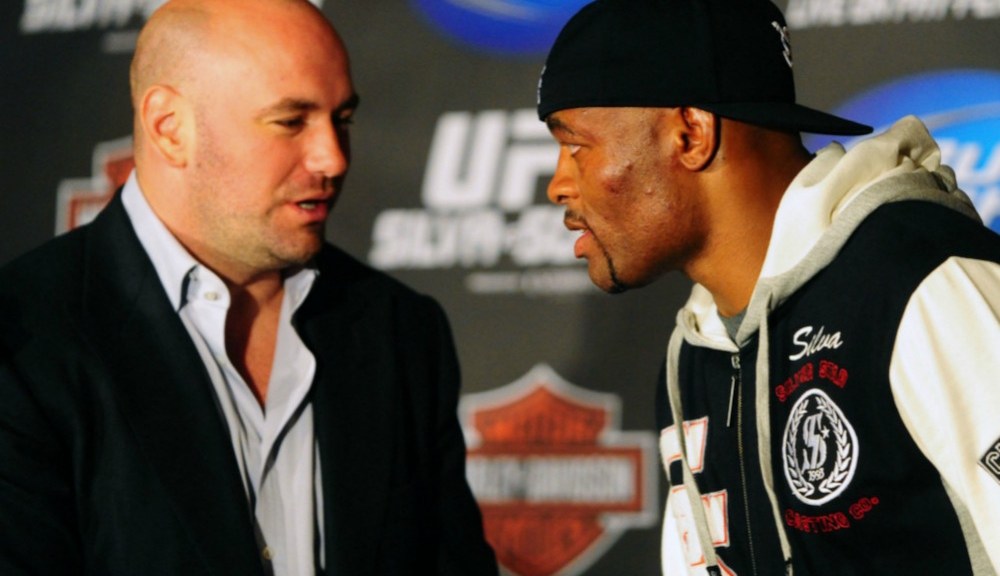 The leading man of the premiere mixed martial arts organization in the world, UFC president Dana White has promoted a lot of fighters in his day.

Thousands of fighters have fought under the UFC banner. A select few have gone on to become champions, while even less have inserted themselves into the never-ending conversation of who is the greatest of all time.

For White, however, four names stick out among the pack with two current and two retired fighters on his short-list of all-time greats. In the lead-up to UFC 270, which takes place Saturday at Honda Center in Anaheim, Calif., White revealed the four names in an interview with Yahoo! Sports.

White has long stated he thinks Jones is the greatest fighter of all-time. He’s more recently put forth the sentiment Usman is the greatest welterweight of all time. St-Pierre and Silva are two of the most prominent names in MMA history.