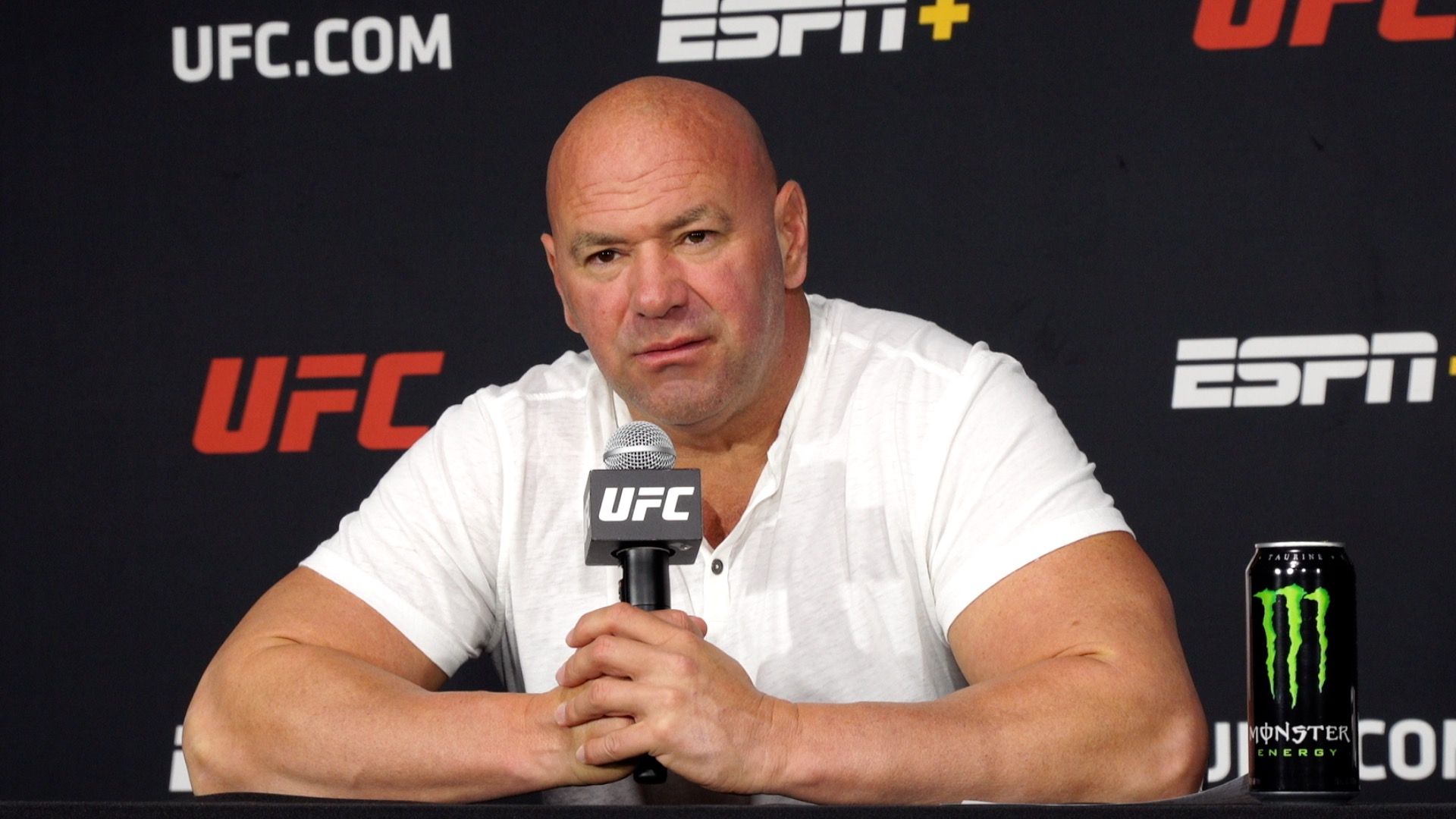 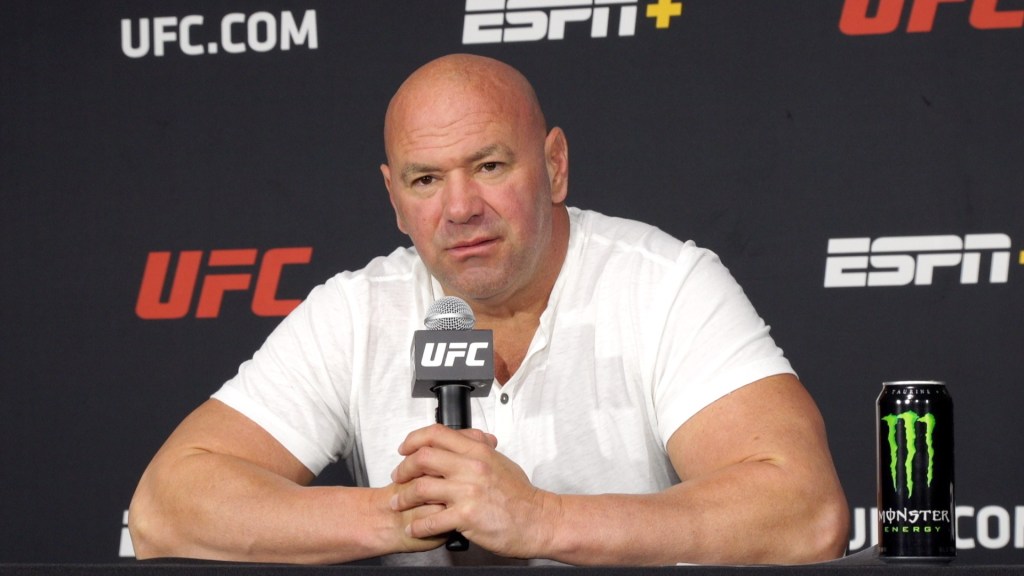 Following recent comments from former UFC fighter Spencer Fisher, who revealed this week that he’s battling the effects of CTE, UFC president Dana White admitted that there is still much to learn about the issue of brain injuries, and even hinted at first-hand experience of issues caused by head trauma in combat sport.

The organization announced last week its continued collaboration with the Cleveland Clinic and its Professional Athletes Brain Health Study, and donated $1 million to the Lou Ruvo Center for Brain Health in Las Vegas.

Speaking to MMA Junkie on “UFC Fight Island” ahead of UFC on ABC 1, White explained that the UFC is continuing to work with industry leaders as they try to learn more about the issues of brain injury in professional sports.

What does MMA do to the human brain? One study searches for answers

“Listen, we’re all learning every day about the brain injury stuff,” he said. “We’ve been investing in this (Lou) Ruvo Center to try to figure out more. We’re now interested (about) this thing just came out on Real Sports about psychedelics, and we’ve actually reached out to the Johns Hopkins guys and we’re diving into that.

“But listen, (Fisher)’s not the first, and he’s definitely not going to be the last. This is a contact sport, and everybody who’s ever done this (while) younger, myself included, is dealing with brain issues. It’s just part of the gig.”