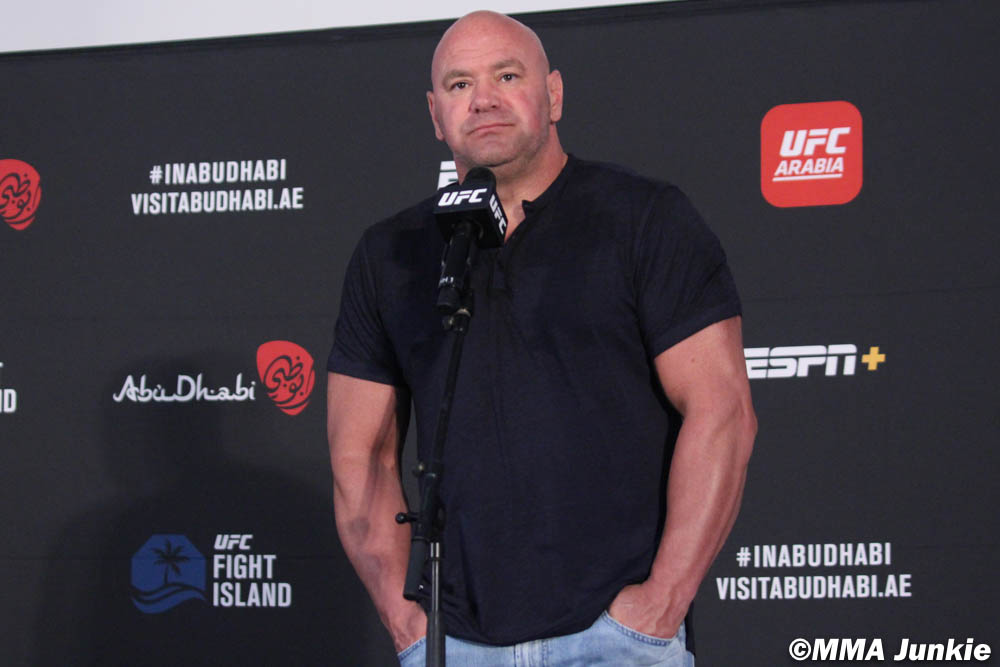 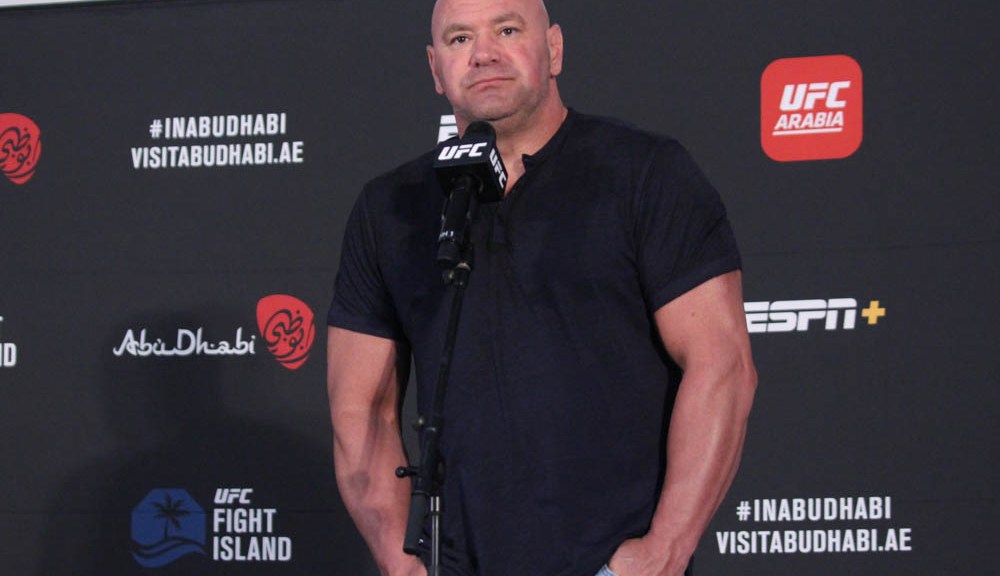 In his first public comments, UFC president Dana White indicated he isn’t fully aware of the details surrounding domestic violence allegations against Mike Perry and side-stepped answering if he would conduct his own investigation.

As MMA Junkie first reported on Oct. 20, Perry’s ex-wife, Danielle Nickerson, alleges the UFC welterweight physically abused her “a handful of times” during their marriage. According to Nickerson, the worst of it came earlier this year in the early morning hours of Feb. 10, when she alleges that Perry “ground-and-pounded” her in their home. On that night, Perry’s mother picked up Nickerson from a neighbor’s house and called 911, telling dispatch that she was “scared for (her) life” while Perry acted “violent” outside her home.

Although no arrests were ever made, Nickerson’s accounts of Perry’s alleged abuse are supported by the 911 audio, another police recording, graphic photos, and court records. Perry has denied the allegations.

When asked during Saturday’s UFC 254 post-fight news conference if he’d heard the news and would investigate, White only pointed to one aspect of Nickerson’s story.

When informed that Nickerson’s allegations specifically include physical abuse by Perry, White had no reply.

As White alluded, Nickerson filed for a protective order on the basis of domestic violence in March, which was denied. Nickerson told MMA Junkie that she purposely withheld information in her written statements at the time because she “didn’t want to ruin (Perry’s) life” by potentially getting him arrested. She went public with her allegations only after their divorce was finalized.

Nickerson’s allegations come just a few months after Perry, who has prior arrests for battery in 2014, was seen on video punching a man outside a restaurant in Texas. Shortly after, the UFC ordered Perry to seek treatment for alcohol dependency.

In September, Perry, 29, was booked for his next fight against former champion Robbie Lawler on Nov. 21 at UFC 255. During Saturday’s UFC 254 pay-per-view, that bout wasn’t included in the lineup during a preview of UFC 255.

The UFC did not respond to MMA Junkie’s request for comment.