Dana White on signing Jake Hadley: ‘Hopefully this kid doesn’t make a d*ckhead out of me’ 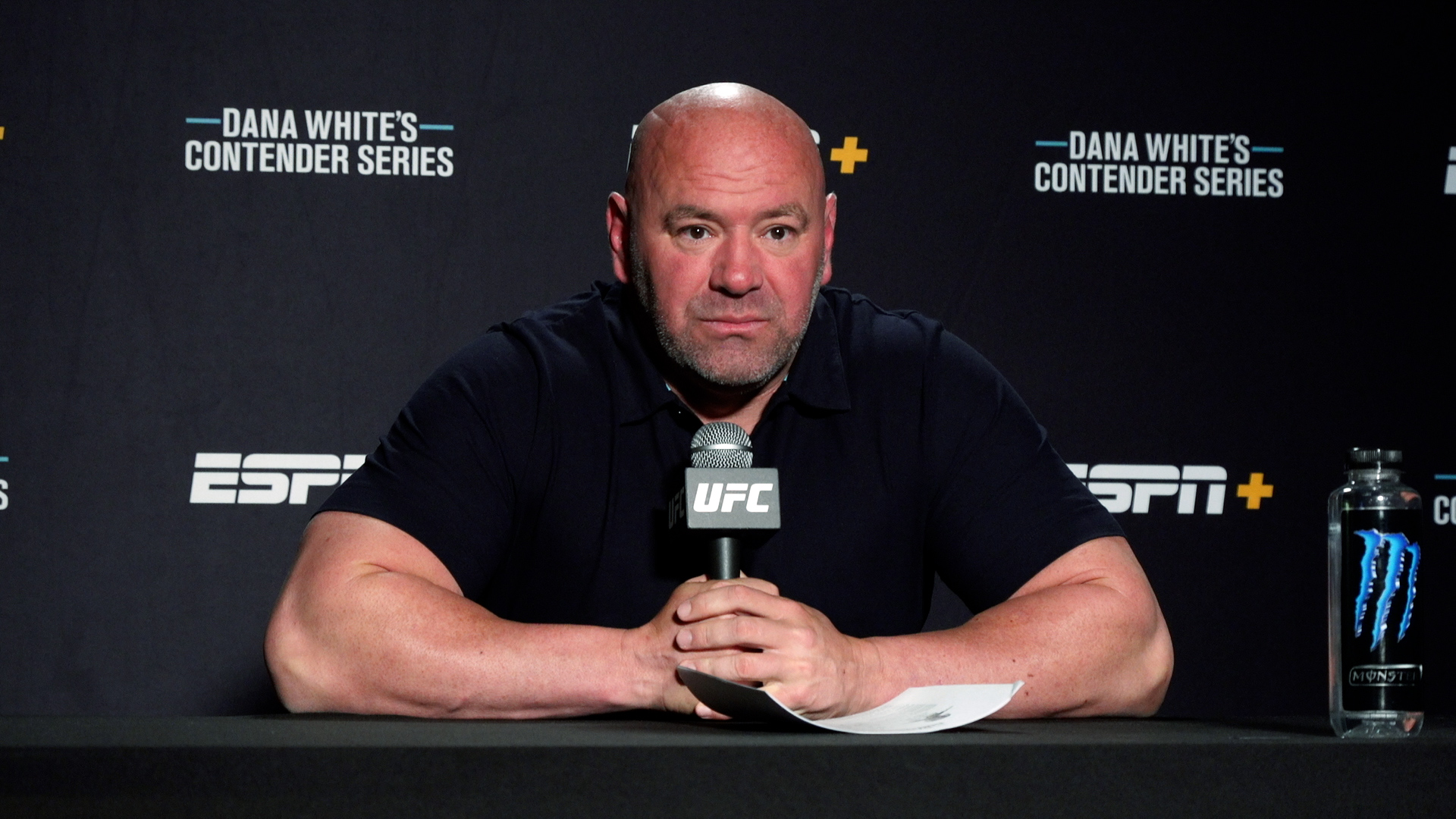 LAS VEGAS – UFC president Dana White didn’t get a lot of support when he decided to sign Jake Hadley.

Despite coming in a pound over the flyweight limit, Hadley (8-0) was awarded a UFC deal when he submitted Season 29 “The Ultimate Fighter” alum Mitch Raposo in the second round. White was impressed by the unbeaten former Cage Warriors champion and decided to go against everything he normally preaches about rewarding fighters who miss weight.

“When I left the back room, my instructions were not to sign this guy,” White said during the DWCS 43 post-fight news conference. “According to Hunter (Campbell), Sean (Shelby) and Mick (Maynard) stormed out of the room when I did and took off tonight, so they’re not happy about it. I just have a gut feeling that this kid has something special, and I broke all my own rules and didn’t listen to what they said. So hopefully I’m right on this, and this kid doesn’t make a d*ckhead out of me.”

White explains that not only did Hadley miss weight, but he wasn’t very professional towards some of the UFC staff.

“He wasn’t very friendly,” White said. “He’s not a very popular guy around here this week. He seemed shocked when I told him that. I just saw him out in the hallway, and I said, ‘Listen, don’t worry about it. Yesterday was yesterday, let’s focus on tomorrow. So let’s make this a great relationship from here on out and let’s do great things together.’ So hopefully that’s the case.”

DWCS 43 winner Jake Hadley on issue with UFC staff: ‘If I’ve upset anyone, I haven’t meant it’

In his post-fight interview with the media, Hadley chalked it up to a misunderstanding and likely something lost in translation due to cultural differences, but White just laughed off his notion.

“So everybody this week thought that he was an asshole because there’s a discrepancy between the sense of humor? We got lots of guys from the U.K. here, and that doesn’t happen a lot,” White said. “Although (Michael) Bisping, Bisping’s right up there, too. But Bisping is part of the family now, he’s been here for so long. People know what they’re getting from Mike.”

When asked if matchmakers will intentionally give Hadley a tough road after he went against their wishes, White stood firm on his decision.

“Probably. Good luck to him, though,” White laughed. “He’s a talented kid. I like the way he fights. He’s super aggressive. I like the way he fights off his back. When’s the last time you saw a kid that busy on his back? I screamed to him, ‘Who the hell is your jiu-jitsu coach? You’re a purple belt? That’s crazy.’ I think he’s special, broke my own rules, pissed off the boys, so we’ll see if I’m right or wrong.” 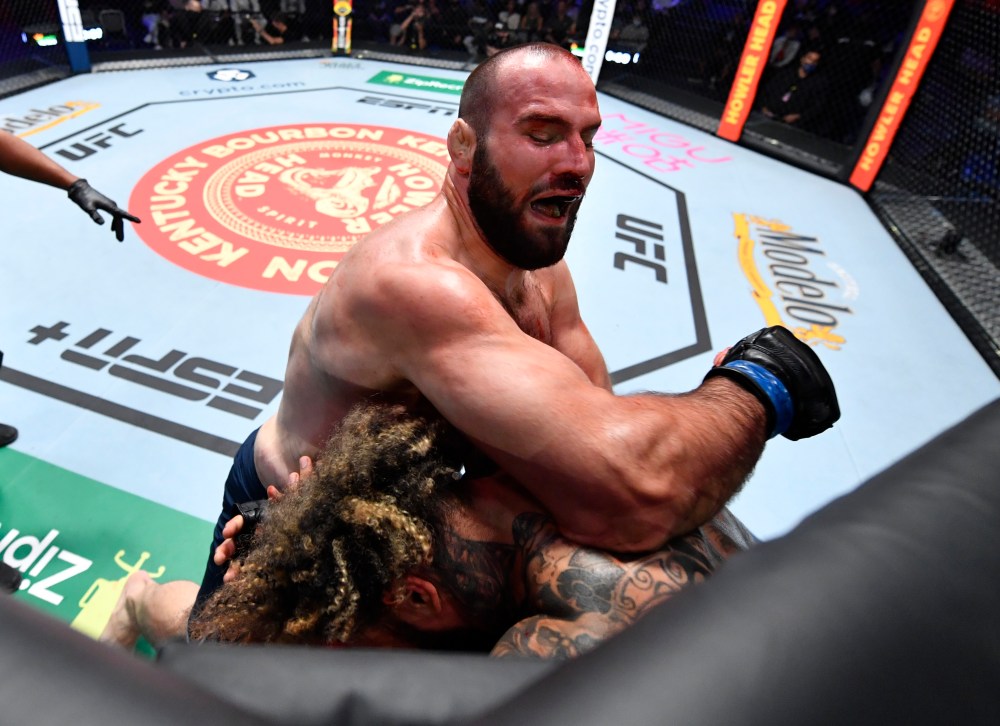