Dana White: ‘I don’t feel confident saying that Jon Jones is next’ for Ngannou vs. Gane winner 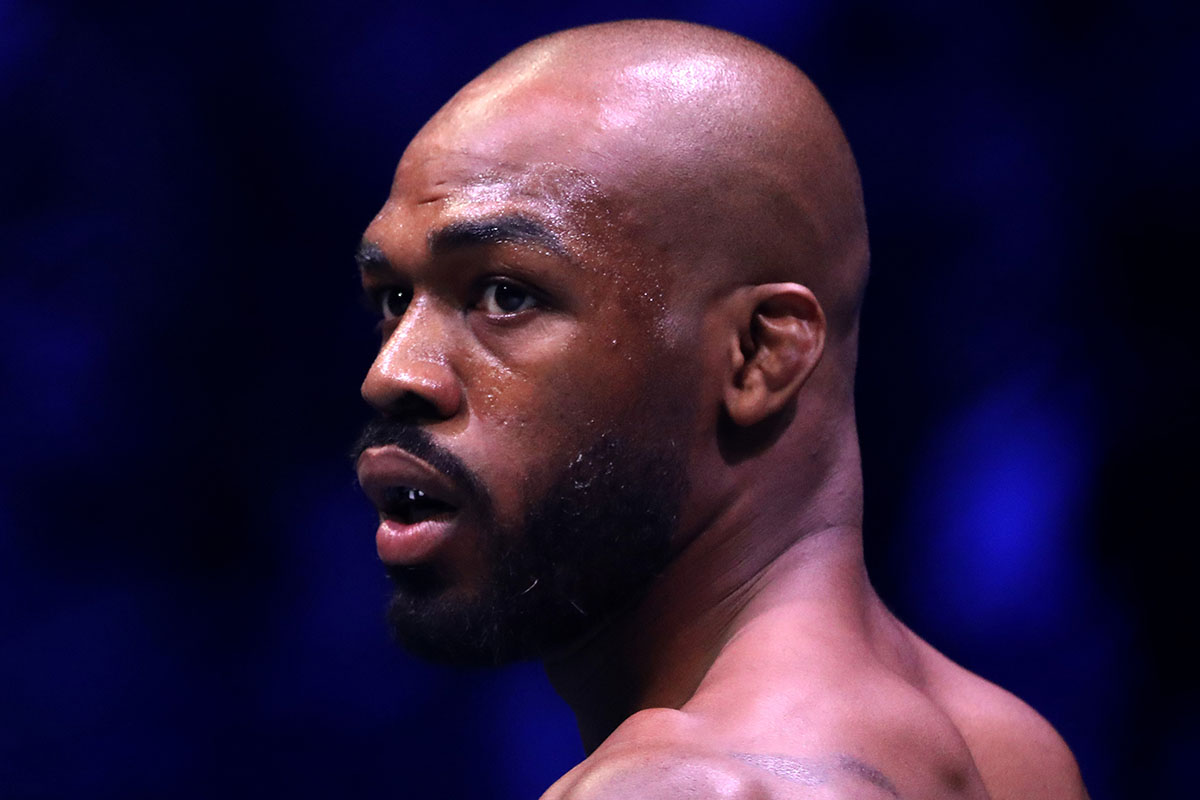 Dana White says the future of Jon Jones rests in his own hands.

The general consensus among the MMA world going into Saturday’s UFC 270 event is that Jones (26-1 MMA, 20-1 UFC) will challenge the winner of the heavyweight title unification bout between Francis Ngannou and Ciryl Gane, which takes place at Honda Center in Anaheim, Calif., and airs on pay-per-view following prelims on ESPN and ESPN+.

The UFC president doesn’t disagree with that sentiment – but that doesn’t mean it’s going to happen.

Even putting Jones’ historically unpredictable behavior on the back burner, White said a lot hinges on the result of the contest. All signs point to Jones, the former longtime UFC light heavyweight champion, having made a full commitment to moving up to heavyweight, but White said that doesn’t mean the situation can’t change.

“I don’t feel confident saying that Jon Jones is next,” White told ESPN and Wednesday. “Not because I think he’s unreliable, it’s because I honestly don’t know what Jon Jones wants to do next. I think Jon’s going to watch this fight and he’ll decide. Maybe he doesn’t fight at heavyweight. Maybe he goes back and tries to regain the light heavyweight championship. I honestly don’t know the answer to that question. After everything plays out on Saturday – there’s just so much going into this fight – it’s all part of the drama, though. It’s what makes this weekend so fun.”

One thing White does feel more confident in saying, however, is that he doesn’t think Jones should make the trip to Anaheim to watch Ngannou vs. Gane in person. It would certainly add to the atmosphere of one of the most anticipated heavyweight title fights in recent memory, but travel has led to outside-the-cage trouble for Jones more than one before, and White prefers “Bones” order the pay-per-view from the comfort of his couch.

“It’d be great for Jon to be here, but I think Jon would probably be better off at home,” White said. “Jon should watch this one at home.”

Photos: Jon Jones through the years