Cory Sandhagen on title shot: T.J. Dillashaw cutting line would be ‘disrespectful to the sport’ 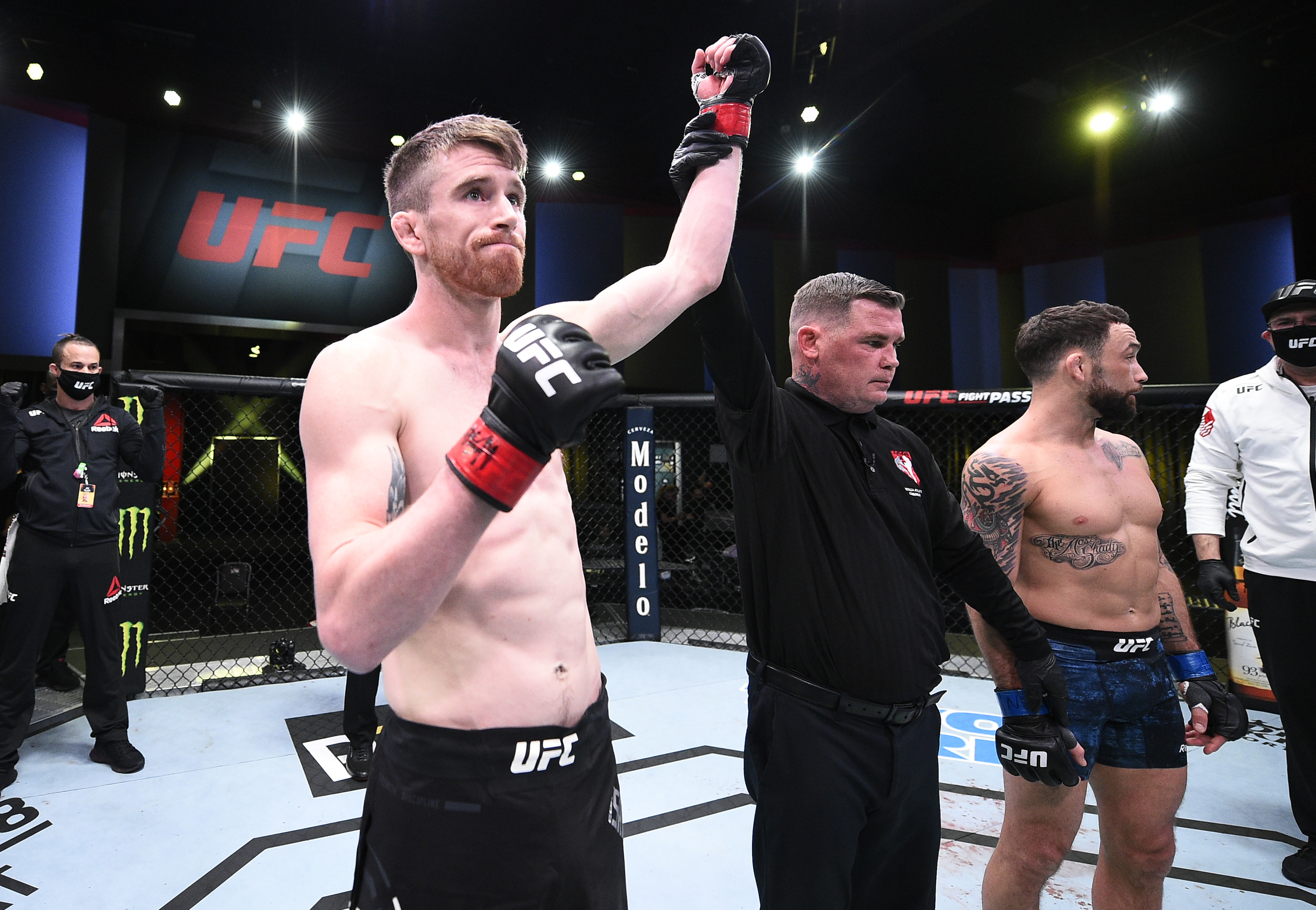 At UFC 259 on March 6, UFC bantamweight champion Petr Yan will make his first title defense against Aljamain Sterling. Sandhagen wants the winner. With his win over Edgar, Sandhagen thinks he’s done enough to claim dibs against whoever holds the belt on the morning of March 7.

“I think I’m better than Yan,” Sandhagen told MMA Junkie on Saturday. “If he wins, I want Yan. Same with Sterling, too, though. I’m a different animal. You guys have seen in the last two fights.”

Sandhagen’s only UFC loss was to Sterling at UFC 250, but Sandhagen believes his statement wins since show he’s a much improved fighter.

“I’m a different animal since that fight with Sterling,” he said. “I’m grateful that he got to teach me a lesson. But the next time we fight, I’m going to hurt Aljamain. I want to fight the winner of that fight in July or whenever they want really. But nah, man. I’ve got to be next for the title. There’s no one else even in the conversation, I don’t think – especially after a performance like that.”

Sandhagen dismissed the possibility someone could step in front of him and claim the next 135-pound title shot after UFC 259 – especially former UFC bantamweight champion T.J. Dillashaw, who is now eligible to compete again after he served a two-year suspension for EPO.

“I heard Yan doing an interview talking about how he wants to fight T.J. (Dillashaw) after. T.J. is coming off some of the most serious PEDs you can do in the sport,” Sandhagen said. “That seems disrespectful to the sport. I’ve been working. I’ve been working these last two years. I’m ready for the belt.”

As for the win against Edgar (24-9-1 MMA, 18-9-1 UFC), Team Elevation’s Sandhagen was proud of his performance. That said, Sandhagen doesn’t want to see anyone get seriously hurt in a fight, especially not a legend like Edgar.

“I’m glad it was him and not me,” Sandhagen told MMA Junkie at a post-fight news conference. “This isn’t a game. It doesn’t feel good to watch someone crawl up and be all dazed, especially when it’s Frankie Edgar, who everyone loves, including myself.”

Despite his status near the top of the UFC 135-pound division, there’s still much Sandhagen has to learn. Through constant improvement, Sandhagen realized his ceiling is high.

“I don’t really think I still even know that much about this sport, to be honest with you,” Sandhagen said. “I think the better I get, the more I realize how not great I am in certain spots, which is a good thing because I know that comparatively, I’m much better than a lot of people. I always have a learner’s brain. I don’t think I’m anywhere near 100 percent. There’s so much to be learned in this sport. I don’t think it’ll ever end. That will never end.” 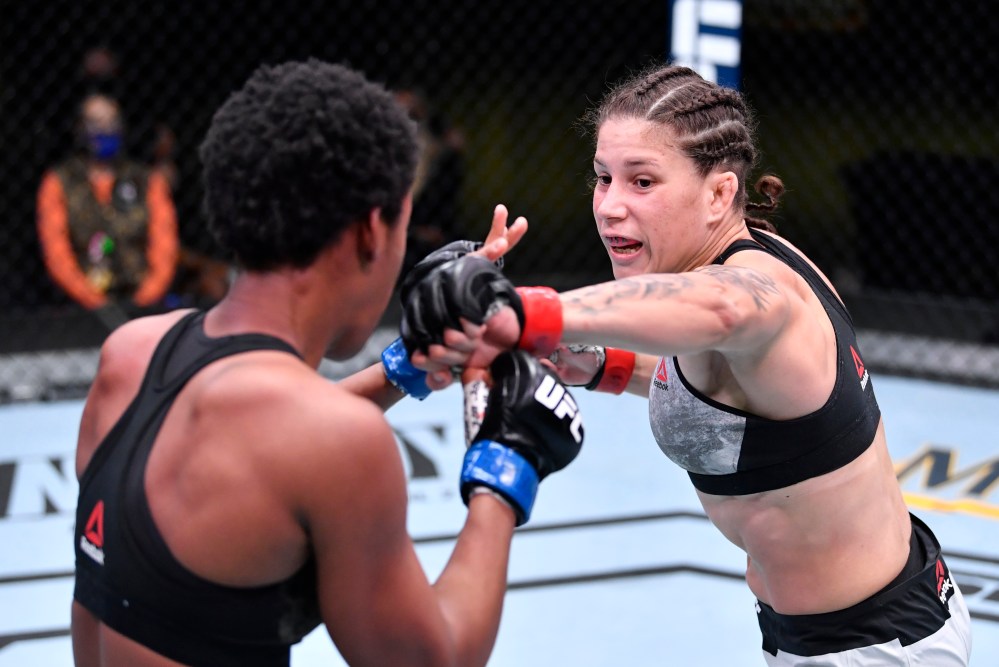