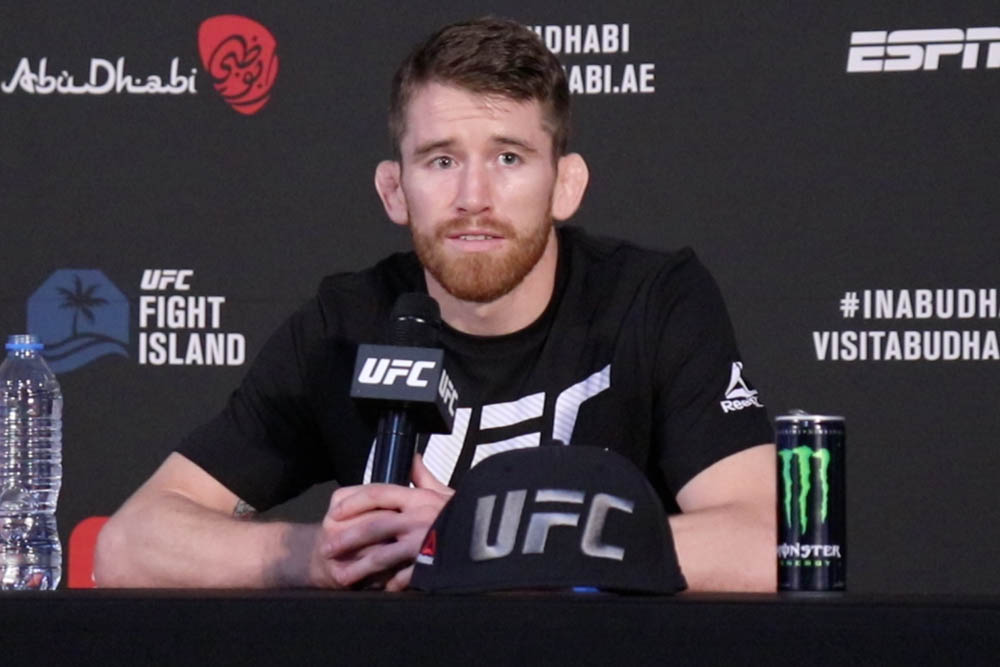 After a tactical and successful opening round, Sandhagen (13-2 MMA, 6-1 UFC) put the finishing touches on his UFC on ESPN+ 37 performance by spinning and kicking his way to a TKO win early in the second round.

When speaking at the post-fight news conference, Sandhagen revealed the maneuver was one that he picked up during the COVID-19 pandemic but didn’t count on utilizing on fight night.

With the win, Sandhagen bounced back from his lone UFC loss. At UFC 250 in May, Sandhagen was submitted by Aljamain Sterling. Despite the quick finish, Sterling hasn’t been booked to take on UFC bantamweight champion Petr Yan.

Once Yan vs. Sterling gets booked, Sandhagen will begin getting in shape – just in case something happens to either combatant. That’s not to say he won’t snatch a UFC title shot opportunity if that comes his way instead.

“I would feel really bad if they did me and Yan, and they did that to Sterling. That being said, it’s a dog-eat-dog sport, you know? So if they give me that shot, I’m taking that shot. But I think it should be Sterling and Yan.”

If the promotion’s immediate title shot plans don’t include Sandhagen, he has two former UFC champions in mind who could serve as his next opponent.

“The only other two other guys that have an argument are Frankie (Edgar) and T.J. (Dillashaw). (Maybe I fight) one of those guys before they end up fighting each other,” Sandhagen said. “Hopefully I’m not this little name after this. Hopefully I have some pull in the sport because that’s kind of where I feel like I’ve been. They’re giving me really good fights, but I never felt like if I called someone out it was going to get a lot of juice. But I think I got some juice tonight.”

UFC on ESPN+ 37 took place Saturday at Flash Forum on Yas Island and streamed on ESPN+. 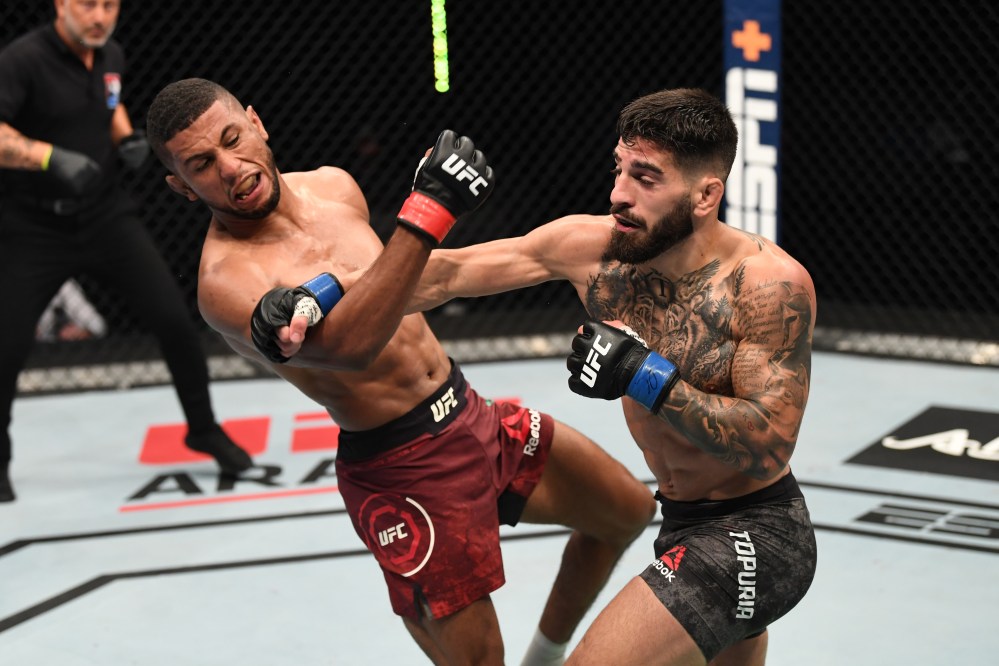 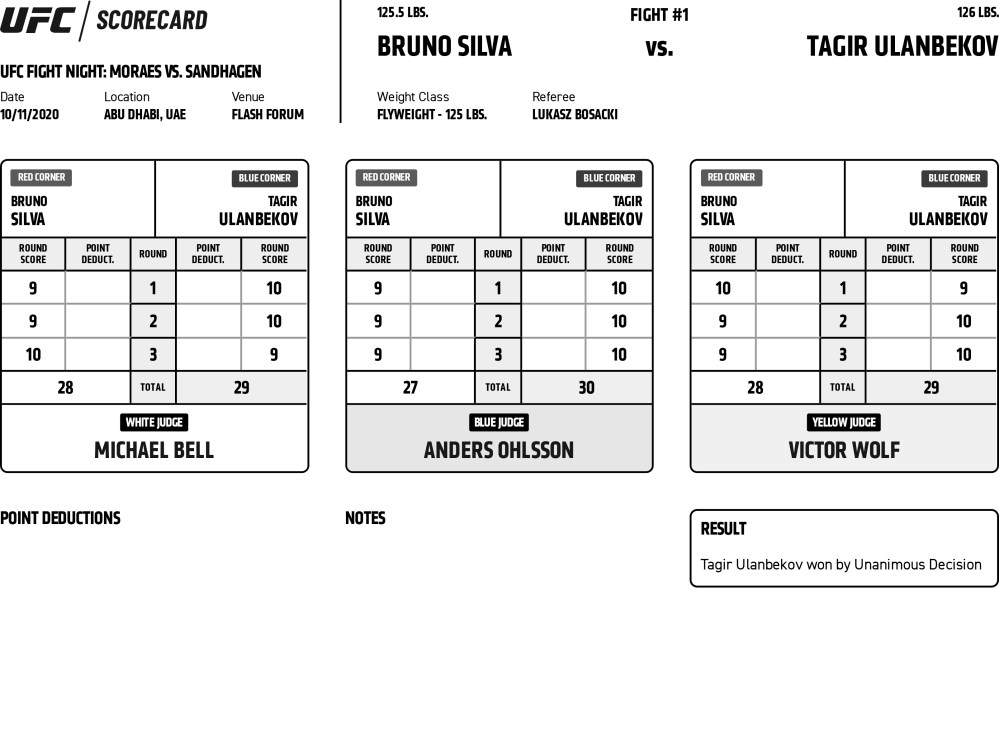