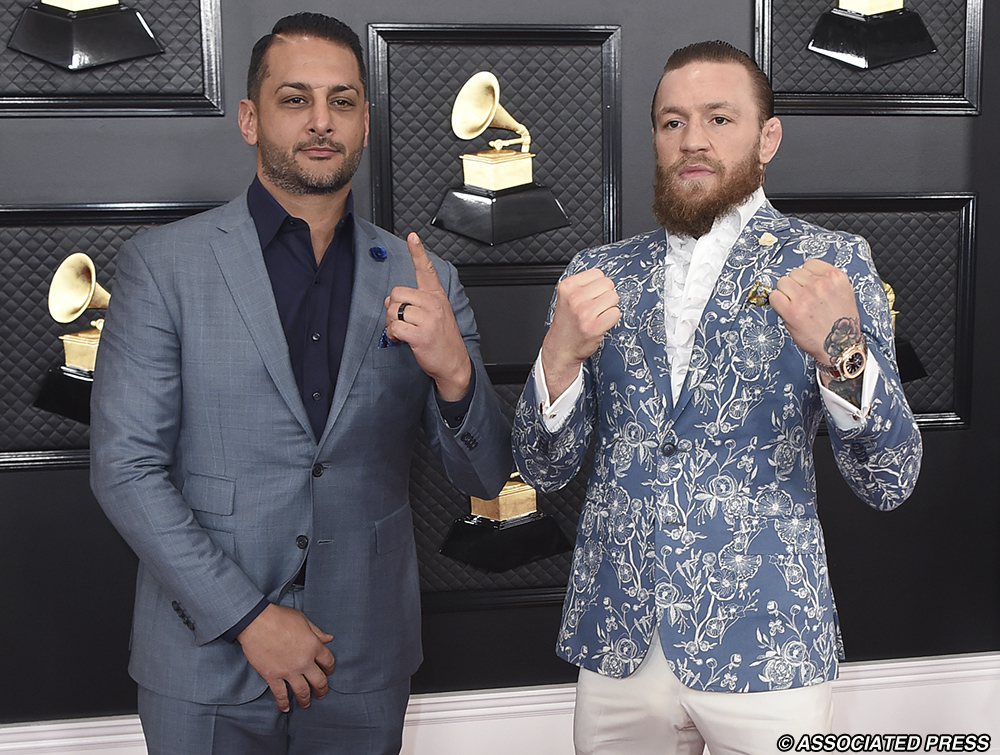 The war of words between Dustin Poirier and Conor McGregor over donation money has extended to McGregor’s manager, who got involved by coming to his client’s defense.

Poirier revealed Sunday night that McGregor has yet to follow through on his pledge of a $500,000 donation to The Good Fight Foundation. According to Poirier, McGregor’s team stopped replying to emails about the money, to which McGregor responded directly.

By early Monday morning, Audie Attar of Paradigm Sports Management put Poirier on blast for his “low move” of going public with the fact that McGregor had yet to keep his word nearly three months after their UFC 257 fight, which Poirier won by second-round knockout.

“Dustin! Why you frontin?” Attar tweeted. “Did you forget the face to face meeting we just had in Utah with our families? Where we stood by you as you tried to get more $ from the UFC? Conor is as generous as it gets. Don’t dismiss his business savvy. He always gets it done. This is a low move man”

That got a response from Poirier.

“His team hasn’t responded to our emails about anything involving my foundation after they reached out to us originally,” Poirier wrote back. “All good, Dinner and talk was great but don’t get on Twitter and be a tough guy lol.”

Conor McGregor to Dustin Poirier: ‘I’ll be in the middle from the very go’ at UFC 264

Video: Will Dustin Poirier vs. Conor McGregor 3 outcome be similar to rematch?

McGregor’s explanation to Poirier was that he and his team never received an outline of “the plans for the money” from The Good Fight Foundation. That seemed to make McGregor suspicious, despite Poirier’s claim that communication attempts were ignored in the first place.

One night before their rematch in January, both sides confirmed to MMA Junkie that banking information had been exchanged, and the last of the transfer details were being finalized.

The foundation for their rematch at UFC 257 was an initial offer from McGregor that they would fight for charity. That led to McGregor’s original pledge of $500,000 to The Good Fight, which has built water wells to repair a ruined water supply at an orphanage and school in Uganda, built a playground for special needs children, supplied backpacks for more than 500 schoolchildren, and, most recently, provided transportation and tutoring for struggling youth through The Boys & Girls Club of Acadiana.

McGregor’s donation would help build a gym in Poirier’s hometown of Lafayette, La., where he would offer free training to youth in the area.