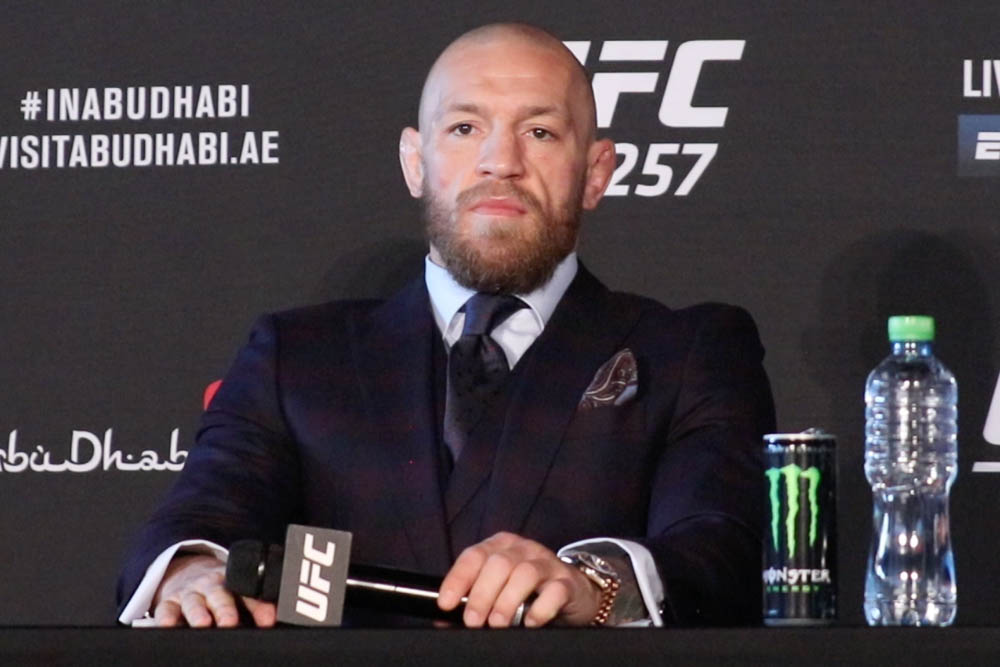 ABU DHABI – All the moves were being made behind the scenes to make a Conor McGregor vs. Manny Pacquiao boxing match a reality but, following his defeat to Dustin Poirier at UFC 257, “The Notorious” admitted he was unsure whether those plans would still come to fruition.

After the bout, McGregor admitted that his rumored matchup with Pacquiao was close to being confirmed, but said he wasn’t sure what would happen following his most recent loss.

“I always did want to focus on my MMA career, but I’m also open,” he told reporters, including MMA Junkie, backstage after the fight. “I’ll see what happens. I don’t know what will happen. That Manny fight was happening. That was as good as done, so I don’t know.”

Conor McGregor needs to make his choice: All in or all out? | Opinion

During fight week, McGregor appeared to be laying the groundwork for the matchup, telling The Mac Life that “talks are intensifying for this year,” and revealing that “it’s looking like it will take place this year.”

McGregor said he planned to discuss his future with UFC president Dana White after the fight, but, as a result of his loss to Poirier, those discussions may now take a slightly different direction. 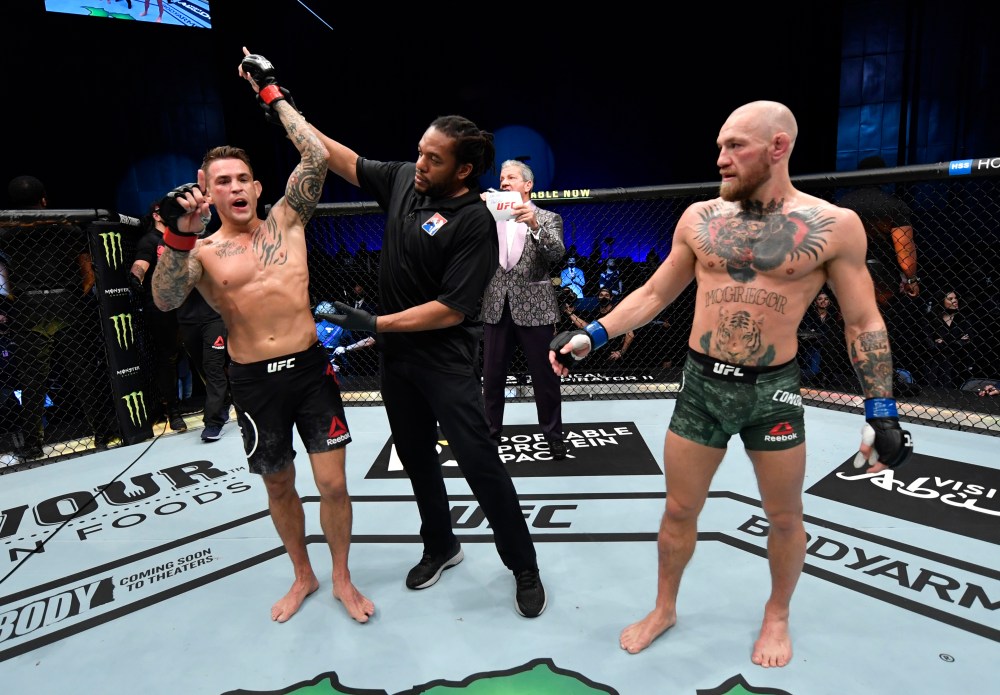