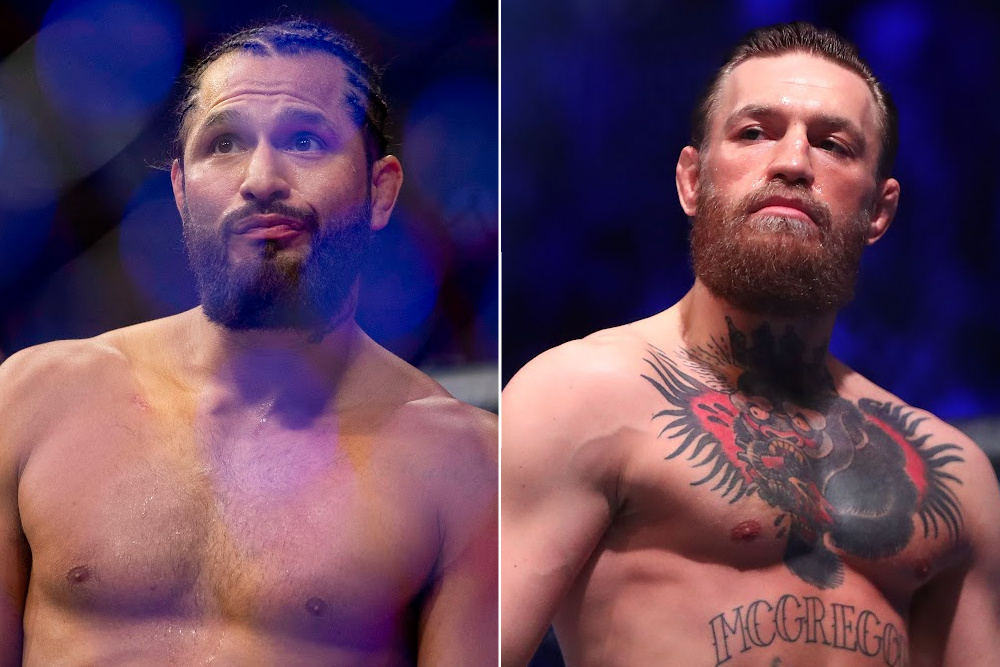 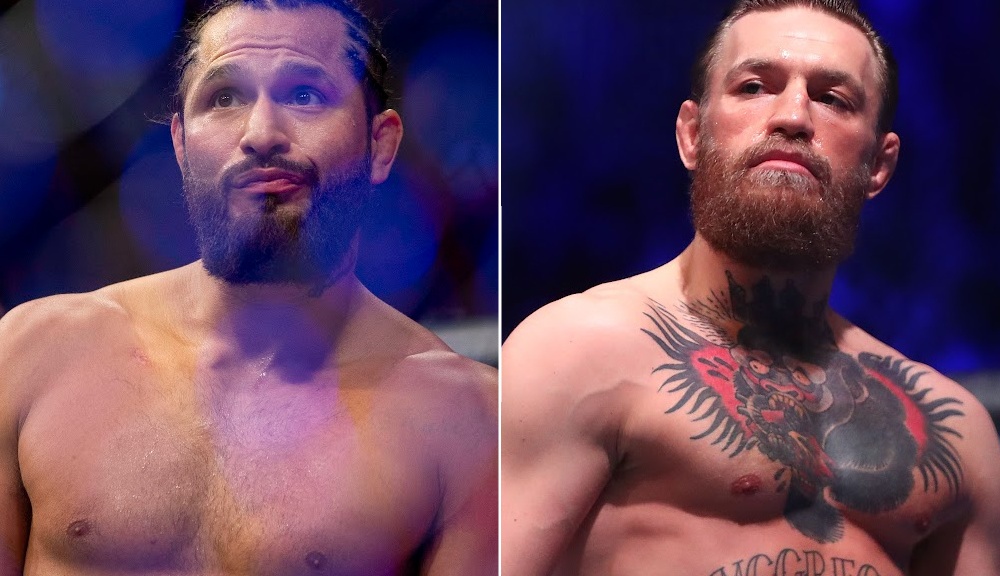 Micahel Chiesa probably wouldn’t approve of the latest social media exchange between Conor McGregor and Jorge Masvidal, because now, a mother has become a subject of the trash talk.

Typically, whenever the family is brought into the mix, things turn ugly quickly. However, this time, Masvidal’s mother being a topic of discussion has not resulted in things going south, but rather surprisingly respectful.

In a recent interview with MMA Fighting, Masvidal was asked if McGregor wants to fight, and the response triggered the latest exchange between the two fighters.

“No, Conor doesn’t want the fight,” Masvidal said. “If he did, he’d post something, he’d say something, he’d probably just insult my mom or some relative of mine, my nation, where I come from, something like that.”

McGregor replied to the video clip from the interview, stating that Masvidal’s mother would not be a target of his talk.

“Insult your mom?” McGregor wrote on Twitter. “What a loser you are, mate. Me and your mom get along.”

Insult your mom? What a loser you are mate. Me and your mom get along.

Over a hour after McGregor left his reply, Masvidal responded to the former UFC champ-champ in a witty and perhaps sarcastic tone, agreeing that his mother does indeed love McGregor.

“Yeah, my mom loves you, man,” Masvidal responded on Twitter. “She knows you are about to be the biggest paycheck for me and a relatively easy fight.”

Yeah my mom loves you man. She knows you are about to be the biggest paycheck for me and a relatively easy fight

McGregor has yet to compete since UFC 264, where he broke his leg in the trilogy fight against Dustin Poirier. Masvidal’s last fight was in March, a unanimous decision loss to Colby Covington.

Despite the ongoing trash talk between the two fighters, there is no indication the UFC is currently interested in booking the pair for a fight.