Colby Covington eyes Kamaru Usman trilogy with win over Jorge Masvidal: ‘No one can compete with him like I can’ 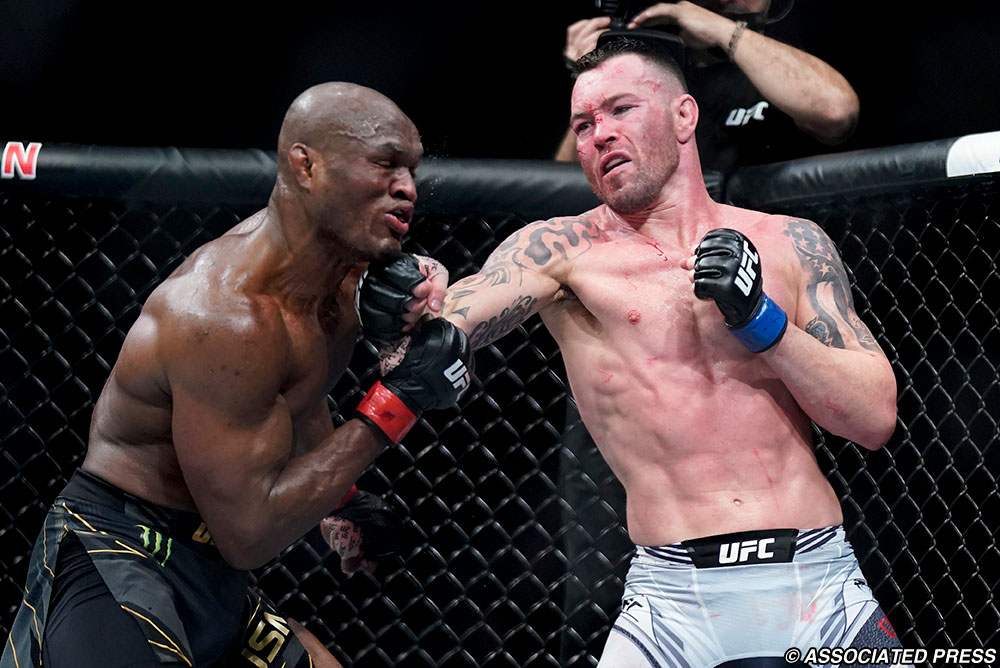 Despite losing to him twice, Colby Covington thinks he’s the only real threat to UFC welterweight champion Kamaru Usman’s title.

“It puts me right back in line to get another fight with Usman,” Covington recently said at the UFC 270 weigh-in show. “The people saw in Madison Square Garden and New York City what happened in that fight. I easily won three rounds. I think I won four rounds. The only round he clearly won was the second. I won the first, the third, the fourth and the fifth, so the people saw that. They want that fight again.

“There’s no one that’s on his level that can compete with him like I can, so this fight needs to happen again. There needs to be a trilogy because he hasn’t proved that he’s the better fighter. He hasn’t proved that he’s the best welterweight in the world, and there’s still unfinished business there. So I think after I finish Jorge Masvidal on March 5, it puts me right back in line to get my title shot.”

In his first fight with Usman (20-1 MMA, 15-0 UFC) at UFC 245, Covington fell short in a back-and-forth slugfest where he was stopped late in Round 5. Their rematch at UFC 268 played out slightly differently, with Covington getting off to a slow start and rallying late, but it wasn’t enough to earn him the decision on the judges’ scorecards.

Covington has undoubtedly given Usman two tough fights. But UFC president Dana White recently declared Leon Edwards as the No. 1 contender while Usman recovers from a hand injury, which could delay Covington’s desire for another title shot. But if Covington gets past Masvidal and doesn’t earn a title shot, there’s an additional rivalry he’d like to settle with another American Top Team product, Dustin Poirier.

“I think Louisiana swamp trash ‘Dustin Sorier,’” Covington said. “That’s a fight that needs to happen after this. That’s another personal grudge match. We’ve got a long history training together. He used to talk sh*t saying it was on sight. He was going to the owner of American Top Team, and he was crying to him up in his feelings to this billionaire, ‘Oh, Colby’s so mean. He said some mean things about me in the media. Kick him out. Do something. Don’t let him train at our gym.’ So that fight needs to happen.

“He said to the media it’s on sight. I’m holding people accountable for all these fake news that they’re saying in the media.” 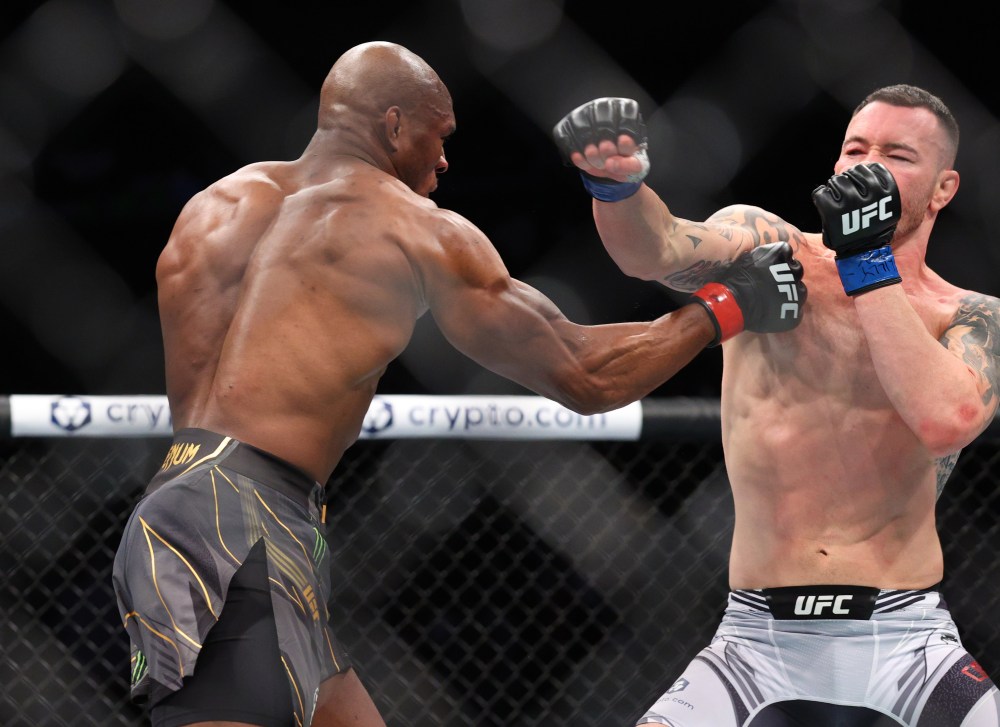 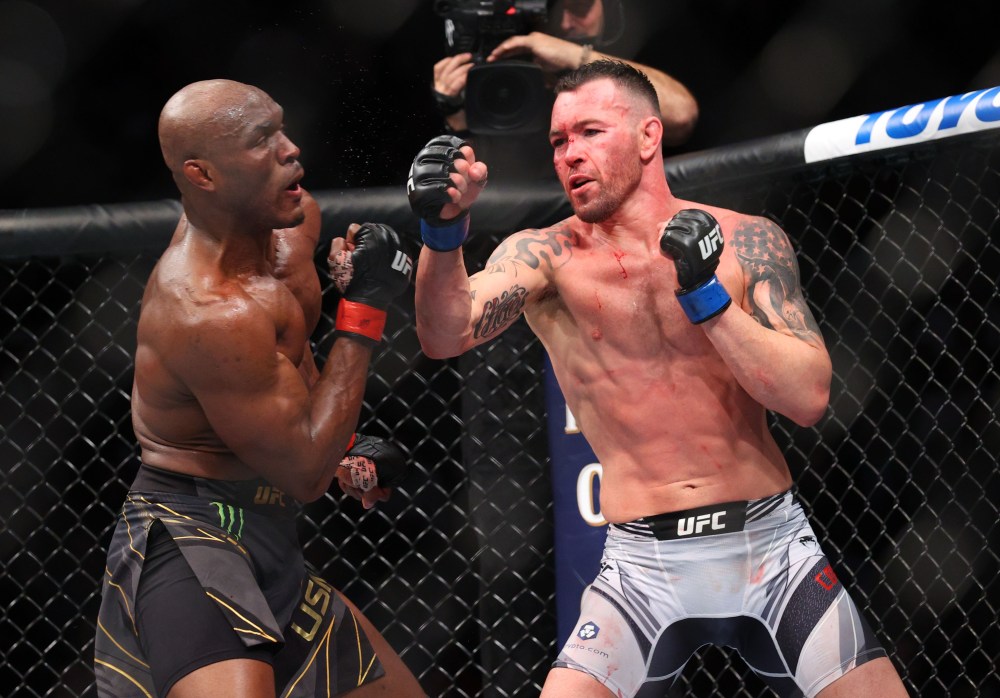