Clay Guida’s late-career goals include having most takedowns, most fights in UFC history 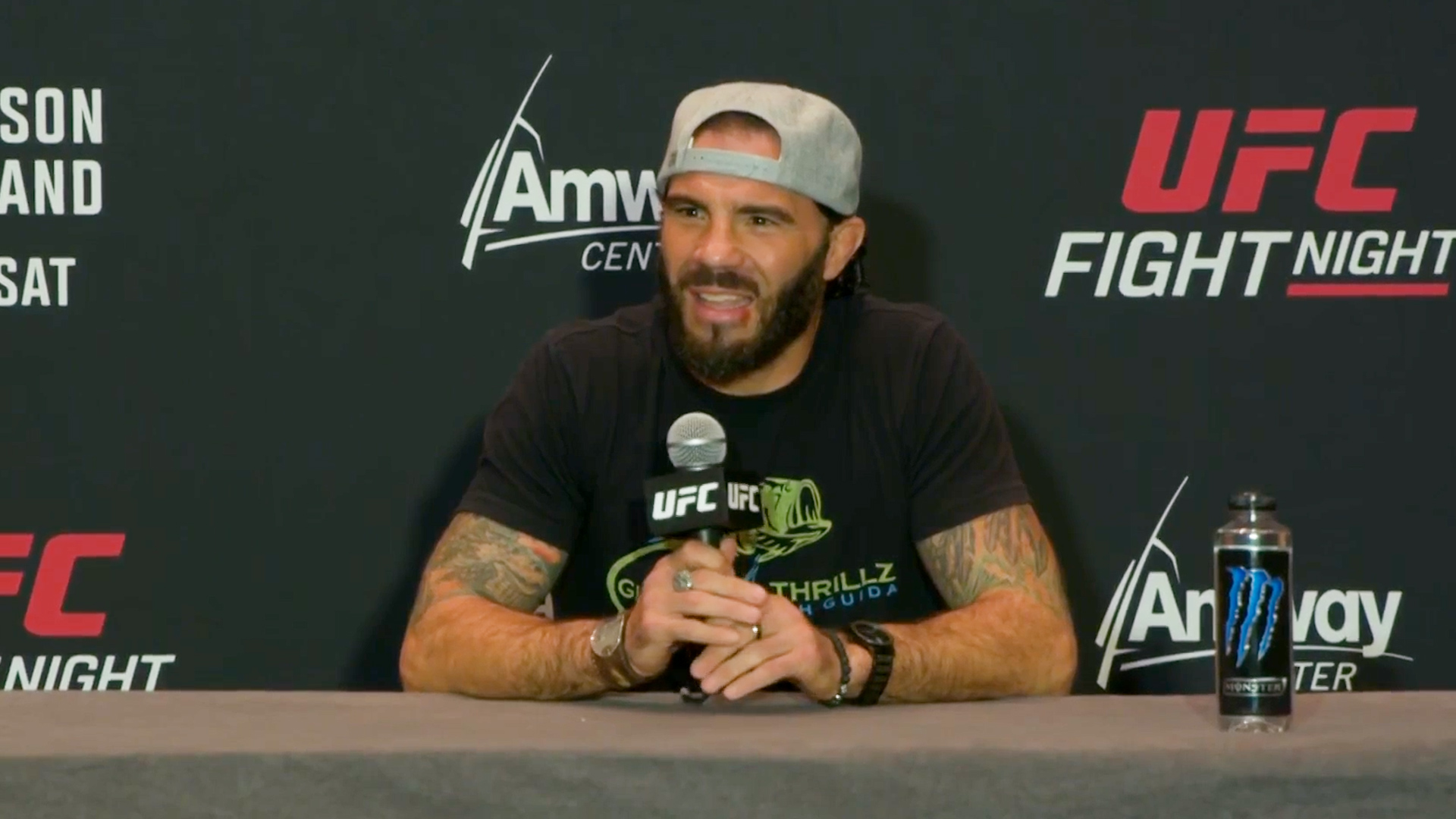 Entering his 34th UFC fight, Clay Guida has racked up plenty of stats.

The 40-year-old is still trucking, but what does he want to be remembered by? There are a few records Guida is chasing.

“Always just go out there and be consistent,” Guida told reporters at Wednesday’s UFC on ESPN 42 media day. “We’re always gonna go out there and put on a show, be entertaining, fight at a high pace, and be exciting.”

He continued, “I want to be known for being one of the most entertaining fighters of all time. I want to have the most takedowns in UFC history and the most fights. So right now Jim Miller is ahead of me for most fights. I got some work to do there because he’s got No. 41 coming up, which is pretty amazing. Yeah, we just keep taking guys down and holding them there.”

For more on the card, visit MMA Junkie’s event hub for UFC on ESPN 42. 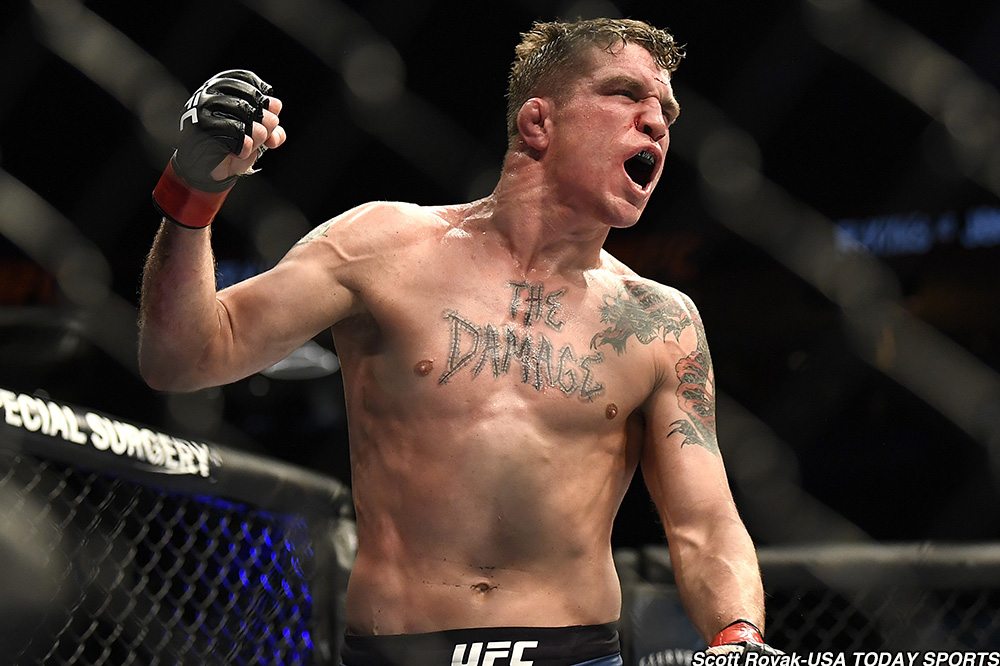