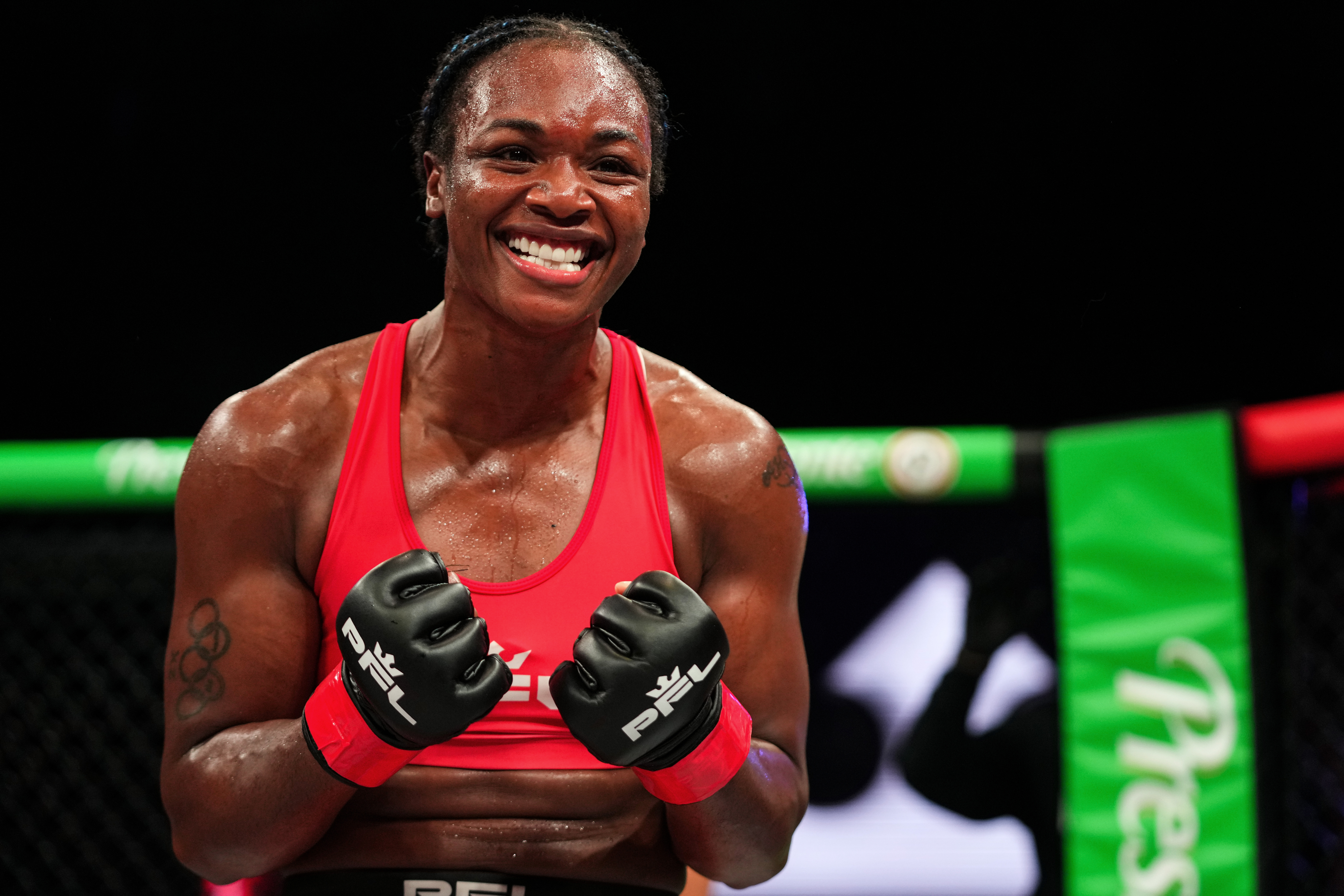 Claressa Shields is not done with MMA.

The multiple-time women’s boxing champion is committed to continuing her young MMA career. Shields (1-1) is not discouraged by her most recent performance, where she lost a split decision to Mexico’s Abigail Montes in October 2021.

Shields expects to return to the cage later this year, if all goes well in her boxing title bout against Savannah Marshall on Sept. 10 in London.

“I’ll fight in November MMA, the PFL finals,” Shields told MMA Junkie in a media scrum on Wednesday. “I’ll be fighting, I believe, in the co-main event, which I don’t want to. I keep telling them that, but they just expect so much out of me.

“I win my fight Sept. 10, I take about a week off, and then I actually come back down here (in South Florida). I’ve been thinking about doing some training at ATT or trying to see if Henry Cejudo can come down here, and we do some training over here. We always have other fights and other bags to collect.”

Shields, a two-time Olympic gold medalist and undefeated boxing champion, is thankful for MMA. She says the sport has brought many opportunities that boxing just hasn’t offered, which is something she’s not too happy about.

“I got so many fans from doing MMA,” Shields said. “I got endorsements, I got sponsors, I got movie deals, I got a lot from just two fights in MMA. It’s sad because I’m way better in boxing than MMA, but boxing needs to give the same opportunities to women, because if we’re being honest, in boxing I should be getting endorsements, sponsorships, the movie deals, magazine covers.

“Boxing should be giving those opportunities to women, but they’re not. But in MMA, they’re going to cut the checks.”

Photos: Claressa Shields through the years 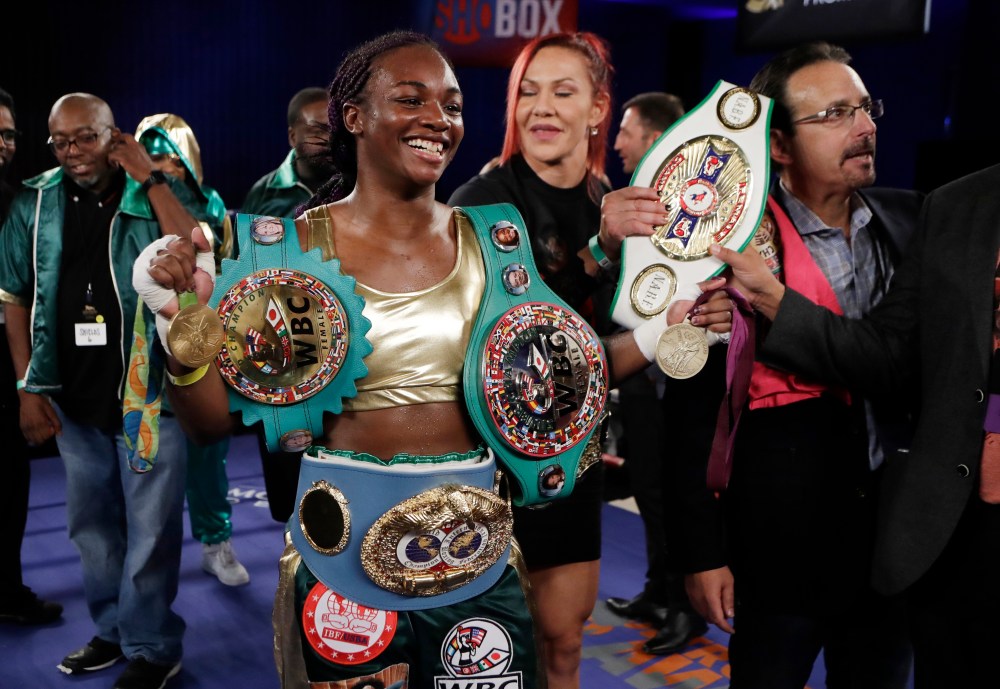