Chris Daukaus admits light heavyweight is possible, but staying put for now: ‘That’s been floating around in my head’ 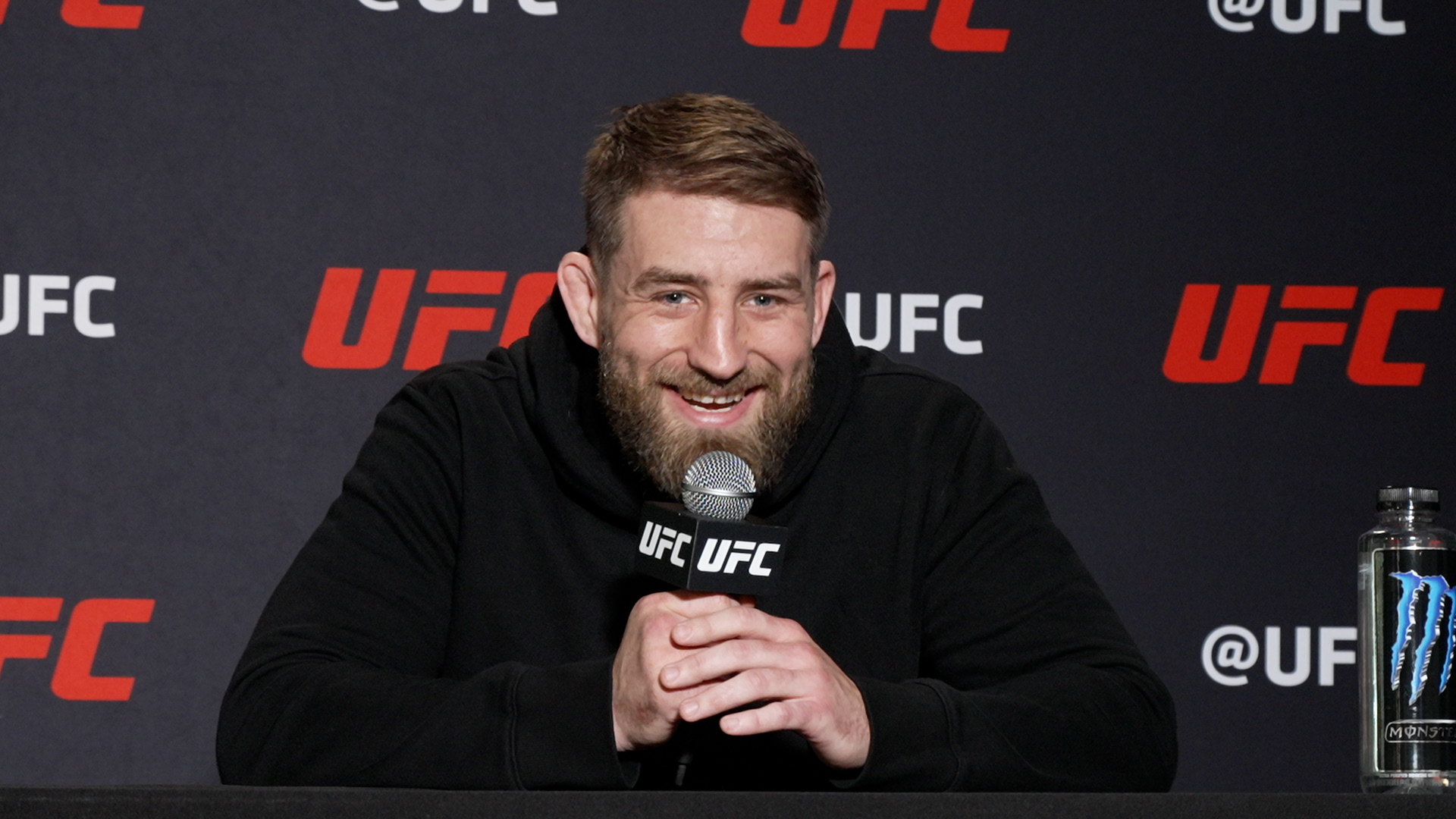 LAS VEGAS – Chris Daukaus is on the lighter side of the heaviest division.

At UFC 282, Daukaus (12-5 MMA, 4-2 UFC) looks to snap a two-fight losing skid when he faces Jairzinho Rozenstruik (12-4 MMA, 6-4 UFC) in a heavyweight bout. While his plan is to win this fight and continue his ascent up the heavyweight ladder, Daukaus admitted he thinks he probably can make light heavyweight.

“If you talk to my brother, I can make 205,” Daukaus told MMA Junkie and other reporters at a pre-fight news conference. “But yeah, I’ve been speaking with nutritionists. My brother uses John Poppie here in Vegas. He told me obviously it’s going to have to be a lifestyle change. Certain things will be changed. But if you guys remember when I fought in Abu Dhabi, I weighed 225. He said, ‘If you come in on fight week 225, you can make 205 no problem.

“So that is an idea that’s been floating around in my head, but we’ll see where things go. Is it always good to change weight classes? No. You have to take into account that the 205 guys are probably a little bit more technical than the heavyweight guys. They probably don’t hit as hard, certain people. So we’ll see. We’ll see where this goes. As of now, I’m staying at heavyweight. I don’t have any plans to go to 205. Unless something drastically changes in my life or career, we’re staying here.”

For more on the card, visit MMA Junkie’s event hub for UFC 282. 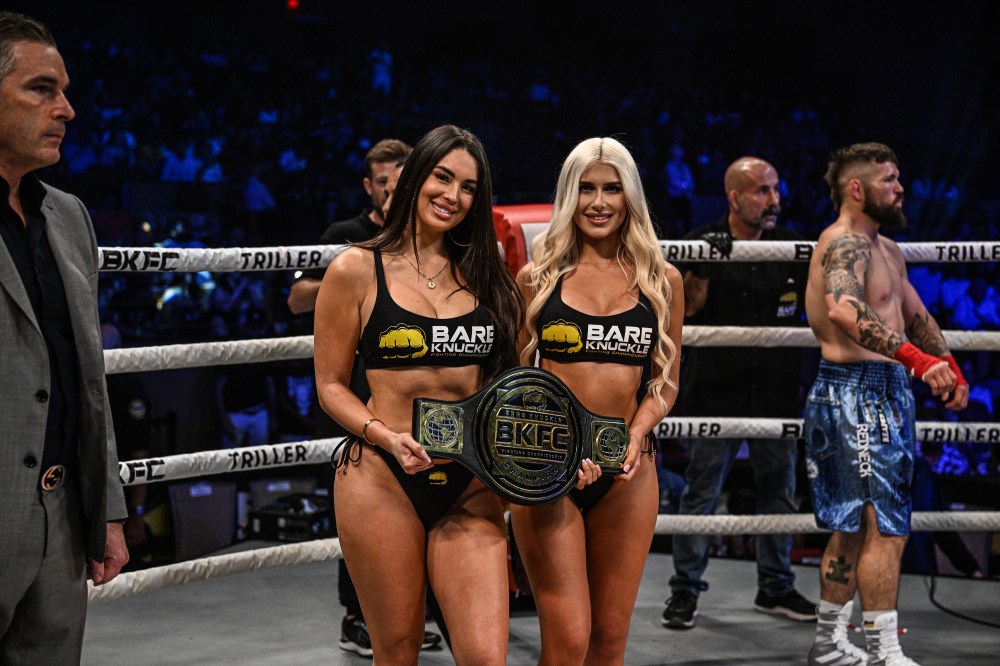