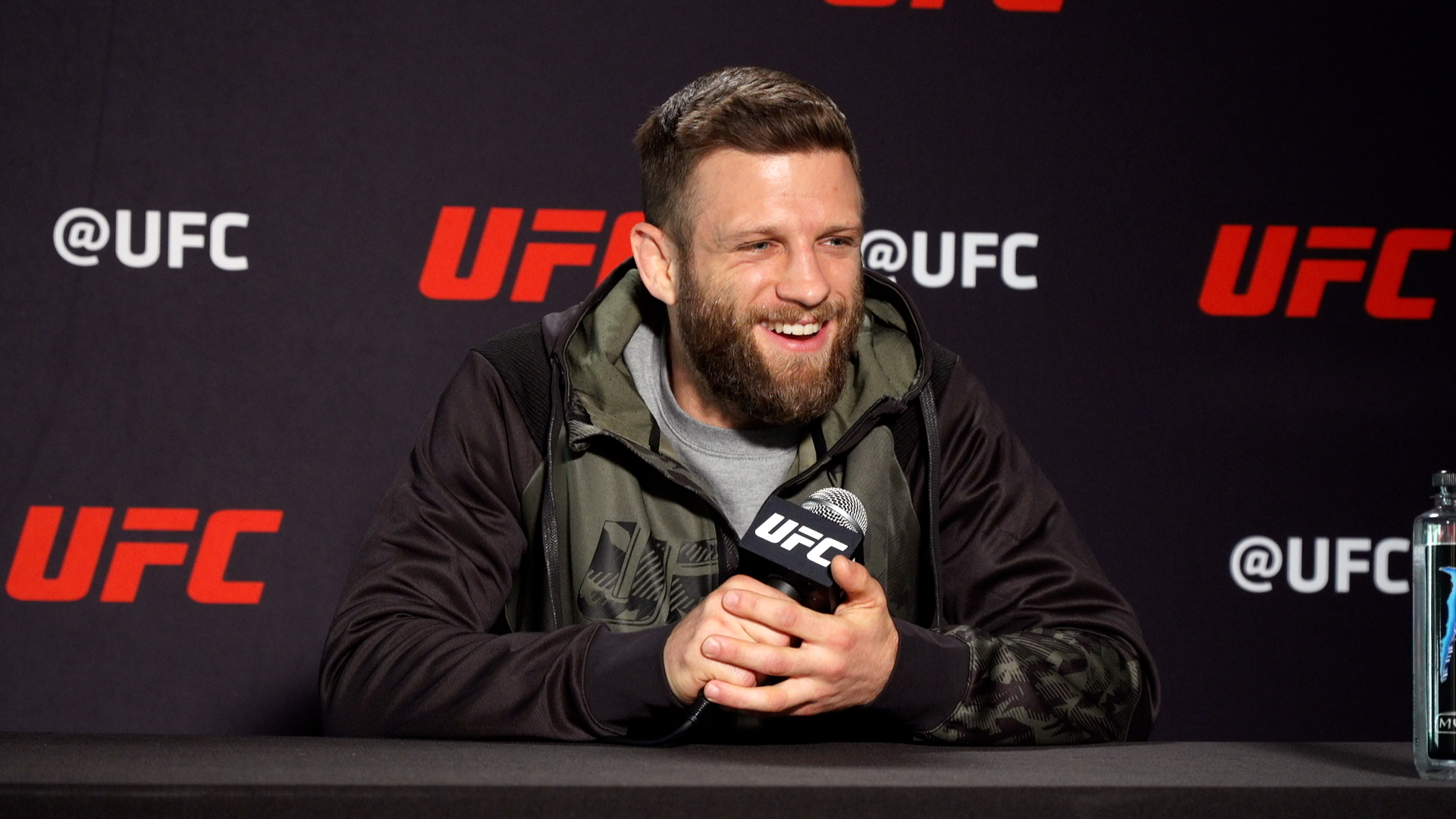 LAS VEGAS – No one has absorbed more strikes in a fight than Calvin Kattar did against Max Holloway.

During their January 2021 matchup at UFC on ABC 1, Holloway tagged Kattar with 447 strikes across five rounds. The damage absorbed was visually immense, so Kattar and his team decided to do their due diligence and take their time to heal before returning.

Saturday, Kattar (22-5 MMA, 6-3 UFC) will make his first walk to the cage since the record-setting defeat, which will almost be exactly one year prior to the day. Despite the buzz surrounding the one-sidedness of the loss, Kattar doesn’t share in the media and fan-generated talking points.

“You guys care about that sh*t way more than I do,” Kattar told reporters including MMA Junkie at a UFC on ESPN 32 pre-fight news conference Wednesday. “It’s funny. It’s only a thing if you make it a thing. It happens. On your way to success, setbacks happen. It’s part of the recipe.”

It’s not the first time Kattar has lost. In his first UFC main event in November 2019, Kattar lost to Zabit Magomesharipov via three-round decision. After that, he rattled off back-to-back wins over Jeremy Stephens and Dan Ige. Sometimes you need to take a step back to move forward, according to Kattar.

“Man, when I fall, I fall forward,” Kattar said. “I fall into another main event. I don’t really like to reference it that much, but I mean (Brian) Ortega coming off the loss to Max, bounced back off a big W. He fought for the title. In MMA, this happens. This isn’t boxing. Sh*t happens. You get back on the horse. The only way to get over something like this is to get your hand raised (and) get a W. It’s like getting over a girl. Go get your hand raised, man. It’s the only way to get over it. Go out and get another rep.”

As he said, Kattar is still a headliner. At UFC on ESPN 32, he’ll battle Giga Chikadze in a five-round featherweight affair. While Chikadze (14-2 MMA, 7-0 UFC) wasn’t the first name on Kattar’s radar after the Holloway loss, he quickly took note as the Georgian fighter racked up wins.

“I was just aware of (him), obviously,” Kattar said. “Anybody who can go 7-0 in the UFC, they’re doing something right. He’s found a way to win but I just feel like I’m a different caliber opponent than he’s faced. I feel like I’ve got the tools to beat him.”

If you’re viewing his matchup as a boxing vs. kickboxing fight, Kattar says you’re wrong. To him, it’s MMA vs. MMA with many unmeasurable intangibles, which have left him with a fan-like sense of curiosity himself.

“It’s everything,” Kattar said. “Like I said, it’s mixed martial arts. However I’ve got to get it done, I’m down. The last fight, I probably could’ve showed a little more diversity especially when things weren’t panning out too well on the feet. Sometimes, just that dog in you comes out and you just get in that exchange so who knows what the f*ck is going to happen, honestly.”

UFC on ESPN 32 takes place Saturday at the UFC Apex. The main card streams on ESPN/ESPN+ after prelims on ESPN+. 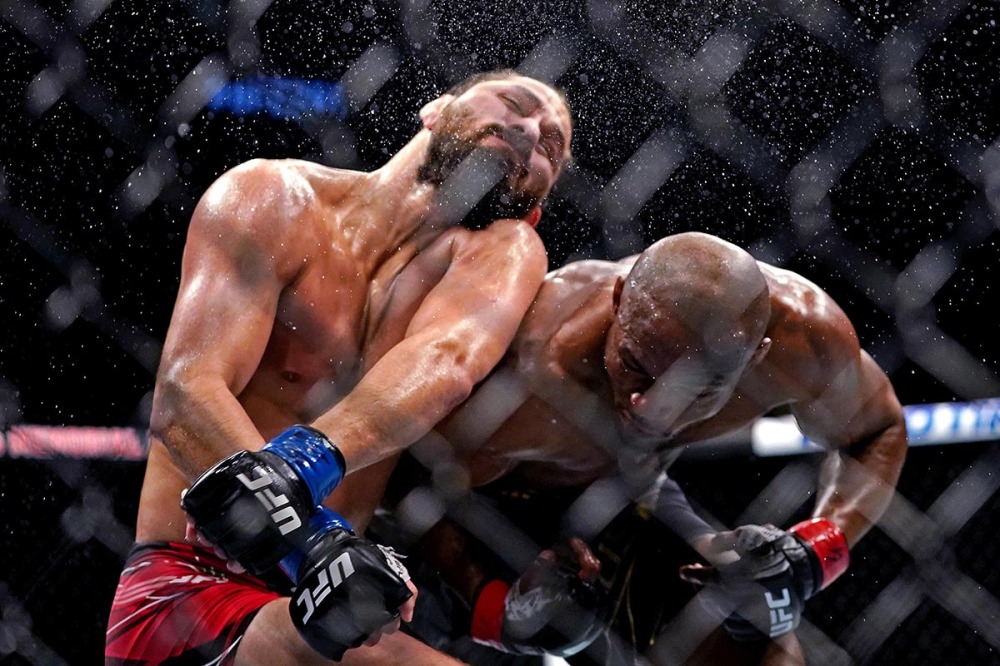 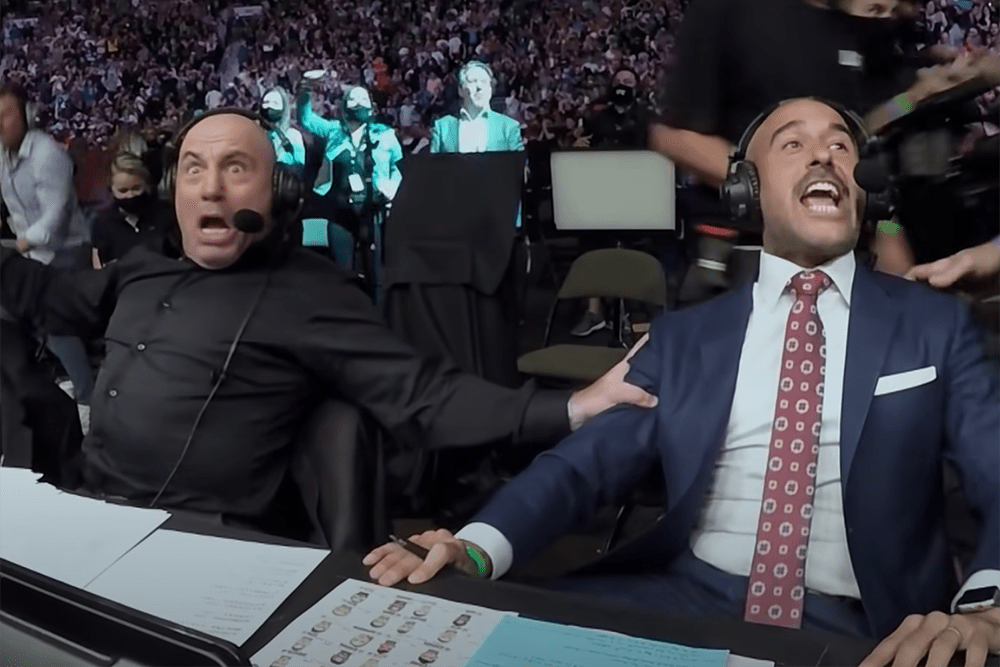