Callout Collection: Who UFC 254 winners want next – and how likely they’ll get them 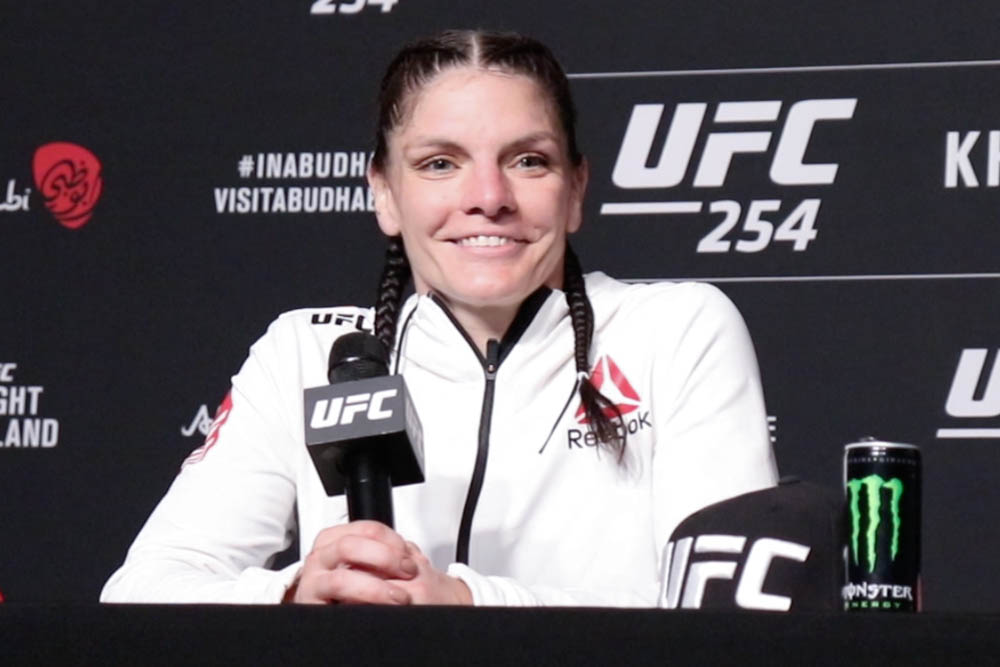 Earning wins in the UFC is certainly no easy task, but what comes next is often even more important: the post-fight callout.

So after Saturday’s UFC 254 event in Abu Dhabi, who took advantage of their time on the mic?

See below for this week’s Callout Collection – and just how realistic each one is. 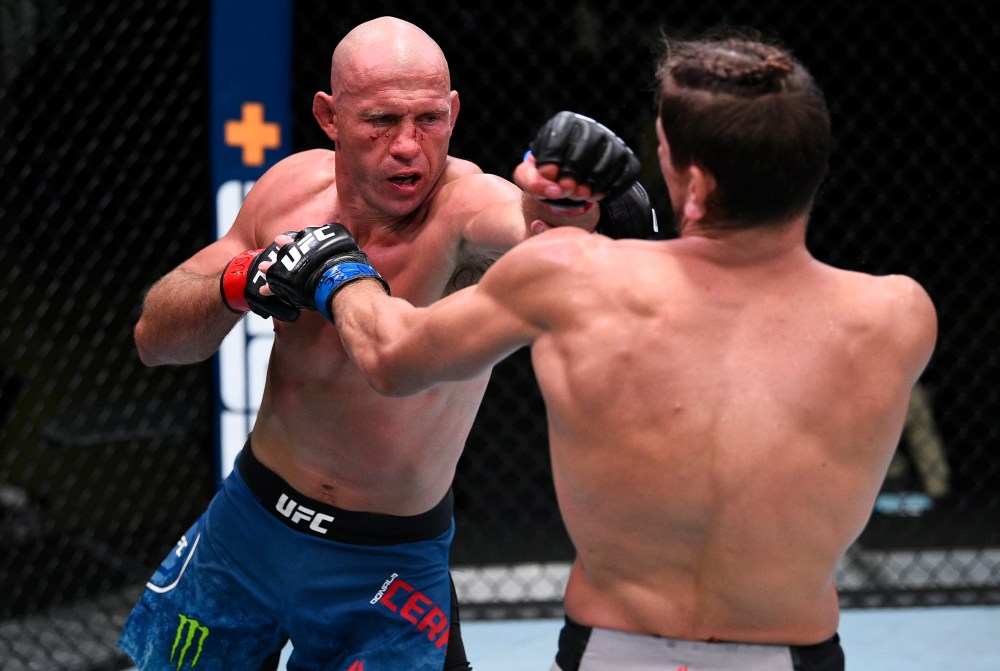 The callout: “I’ll take a rest first, get together with my team, think about what’s next. I beat a Brazilian cowboy, maybe an American cowboy is next. I’ll go home, celebrate with my family, my people, share the joy with them. I proved to myself and to my country that I’m the best and deserve to be here.”

The reality: Shavkat Rakhmonov put away a notable name on his UFC debut, and immediately set his sights on another as he set his sights on Donald Cerrone. The narrative certainly works, with the Kazakh fighter going from one “Cowboy” to another, but I’m not sure it’ll fit quite as well with Cerrone.

That’s not to say he’ll turn down the fight, if offered. I’m sure he’d sign the contract with a wry smile and get ready to turn back the newcomer. But given the stage of Cerrone’s career right now, I think there are better ways to match him.

Rakhmonov certainly deserves a step up in competition, though, and a fight with a notable name outside of the top 15 makes sense. Someone like Gunnar Nelson would offer a really interesting stylistic matchup, and a real test of Rakhmonov’s skills. 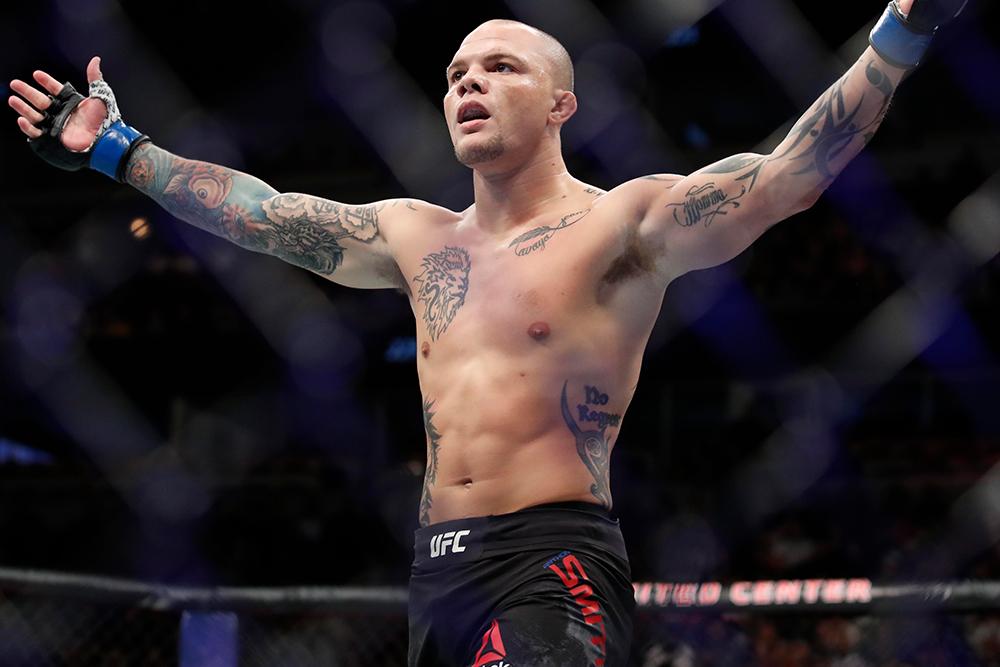 The callout: “I’d love to fight a top-five fighter, but it would be interesting, and I would prefer to fight Shogun Rua or Anthony Smith, but other than that, anyone in the top five. I’m just happy that I can sleep well right now. I’m going to probably rest about two, three weeks and hopefully get a top-five opponent.”

The reality: I have to be honest here. I think Magomed Ankalaev is targeting the wrong names in the UFC’s 205-pound division.

Anthony Smith is fighting unranked opposition when he takes Devin Clark next month, and will be looking at the names above him if he comes through that fight with a win, so I’m not sure he’s the right name for Ankalaev. “Shogun” Rua, meanwhile, is ranked three spots below the Russian, so will do nothing for his standing in the division from a rankings standpoint if he wins.

Looking at Ankalaev’s performances, and considering the landscape at 205, I think the ideal next opponent is Volkan Oezdemir. The Swiss fighter is coming off a loss and currently recovering from a knee injury. But, providing he hasn’t needed to go under the knife, “No Time” may be ready for an early-2021 return, and a fight with Ankalaev would make a lot of sense within the UFC’s increasingly crowded light heavyweight division. 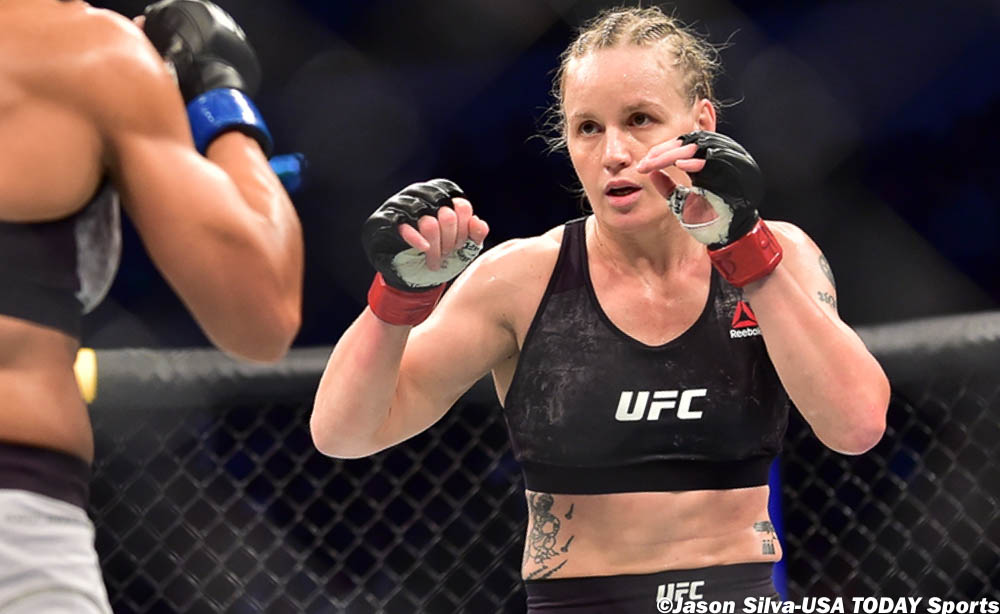 The callout: “I believe with this finish here tonight, I have proven I’m the true No. 1 contender in this division and I should be next in line for a title shot. … The next time I step into this cage, it will be for the UFC belt. The next time I step out of it, I will be wearing it. I promise!”

The reality: Lauren Murphy wants people to put respect on her name, and her performance against Liliya Shakirova – and her post-fight interview immediately after – should hopefully see her get just that.

Murphy perfectly laid out her claim for a shot at the flyweight title and, looking at her record, it’s hard to disagree. The only potential stumbling block could be the arrival in the division of Jessica Andrade, who smoked No. 1-ranked Katlyn Chookagian last week at UFC on ESPN+ 38.

If we’re talking about earning your shot and proving yourself in the women’s 125-pound division, it seems only fair that Murphy gets her shot at the strap before Andrade. But sometimes life in the UFC isn’t fair, and I wouldn’t be surprised to see the UFC either hand the title shot to Andrade, or look to match the Brazilian and Murphy in a title eliminator to set up a title clash in the second quarter of 2021. 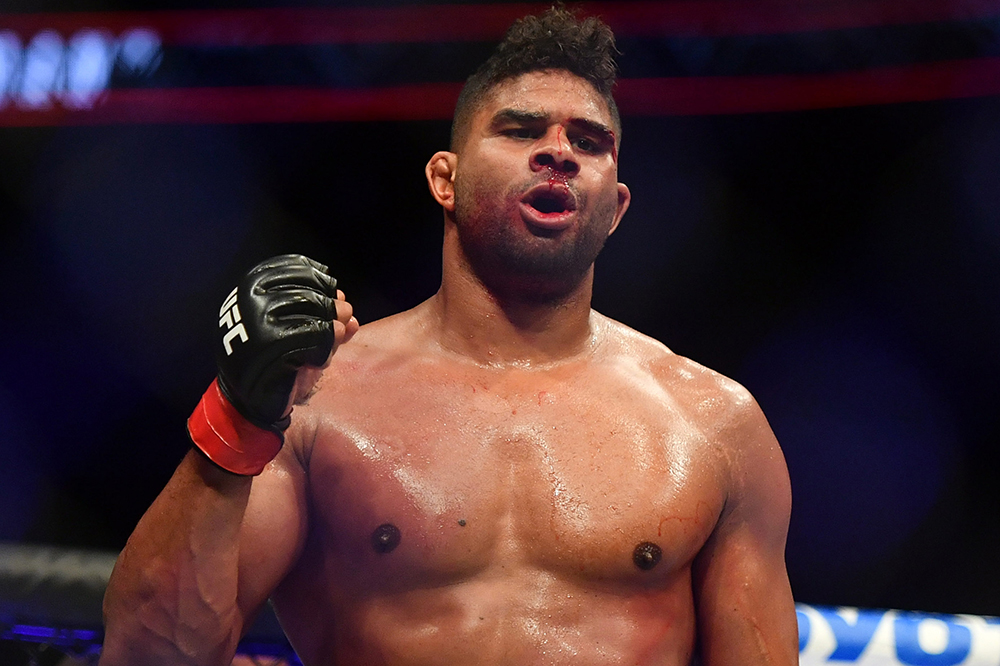 The callout: “Any big names, probably Overeem or Dos Santos. I’m not too used to celebrating wins. For me, it’s just work. I’m just happy, this is enough for me. I will go home and I will start working on myself again.”

The reality: Alexander Volkov remains a constant presence just outside the very top contender spots in the UFC heavyweight division, and he needs to string a few impressive wins together to force his way into the mix.

After alternating wins and losses through his last four outings, Volkov needs to go on a run again, so his next fight is crucial to his chances of gatecrashing the title picture. Looking at the state of the heavyweight division, his callout of Overeem certainly seems to fit the bill. He might not be at the very top of the heavyweight contender list, but he’s always been there or thereabouts, and has the sort of name value that would really enhance “Drago’s” reputation if he could claim victory over the Dutchman.

Overeem is riding a two-fight win streak, but with options ahead of him looking limited, he may have to take a fight with someone ranked close to him to keep him in the mix, and that may work out perfectly for Volkov. It would be a fascinating stylistic matchup, too. 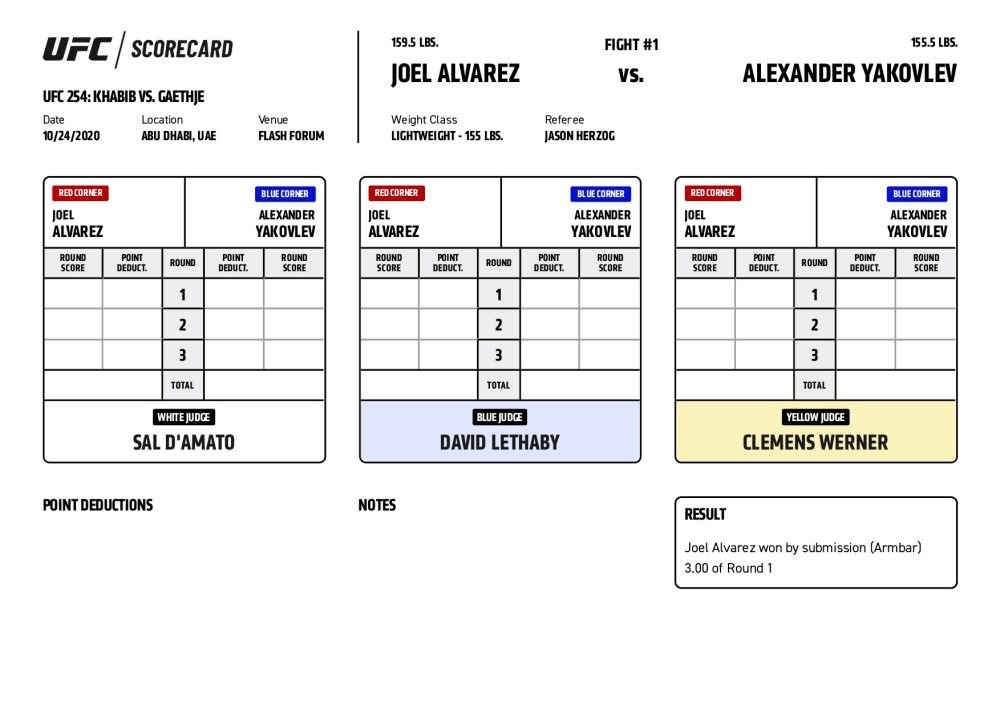