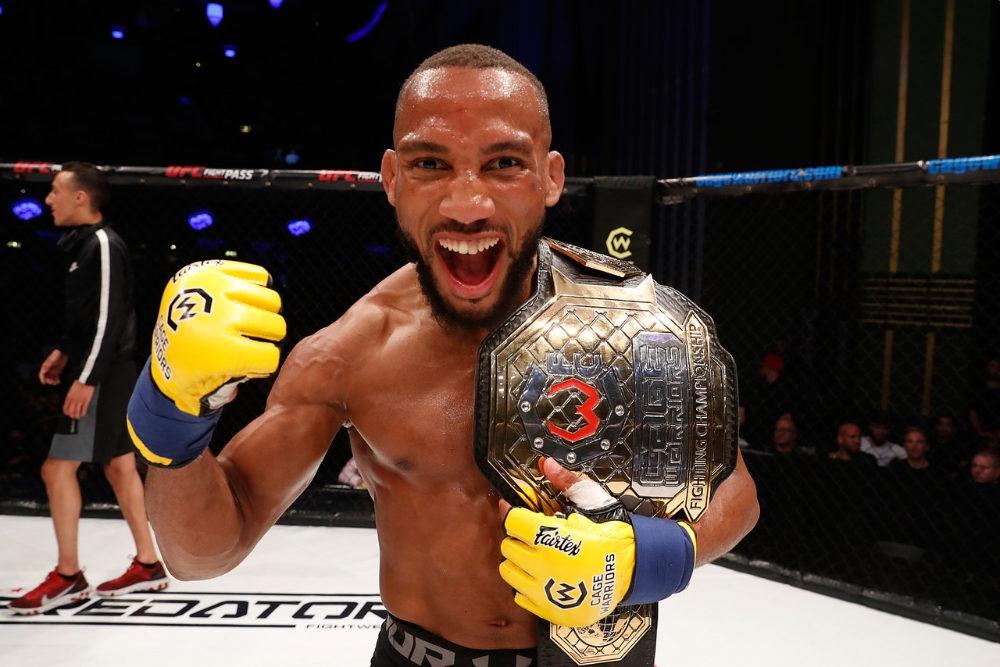 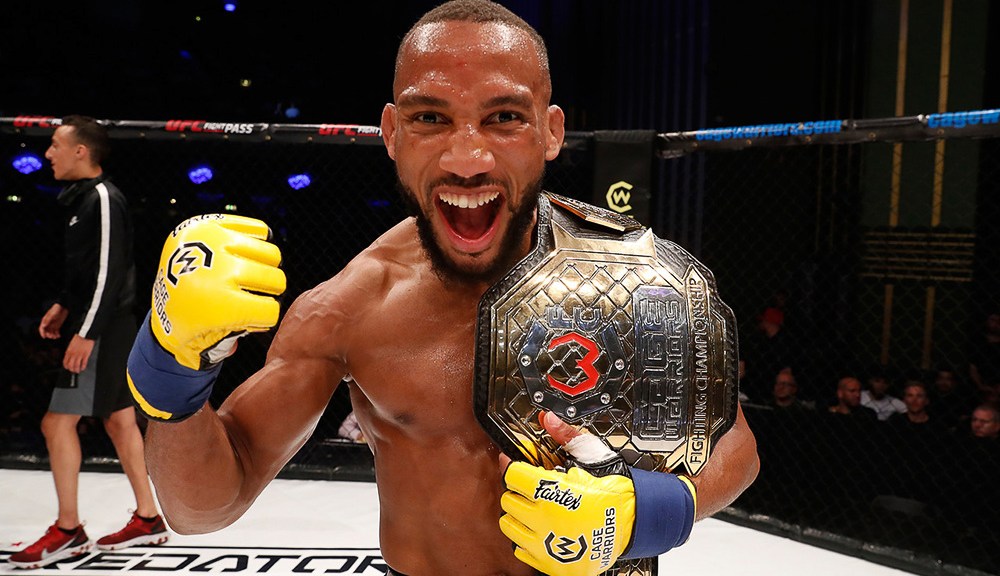 Thursday night is fight night in England as U.K. promotion Cage Warriors kicks off its three-night residency in Manchester for “The Trilogy,” a triple-header of fight nights, each headlined by a championship matchup.

In the main event, Cage Warriors flyweight champion Samir Faiddine (11-6) looks to cement his status as the promotion’s premier 125-pound fighter as he puts his title on the line for the first time against English challenger Luke Shanks (6-1). Flyweights also feature in the night’s co-main event, as undefeated English contender Jake Hadley (5-0) takes on Shajidul Haque (10-4).

Follow along with our official results beginning at 2:30 p.m. for the preliminary card and 4:00 p.m. for the main card on UFC Fight Pass.