Brennan Ward looking at move to middleweight after Bellator 282 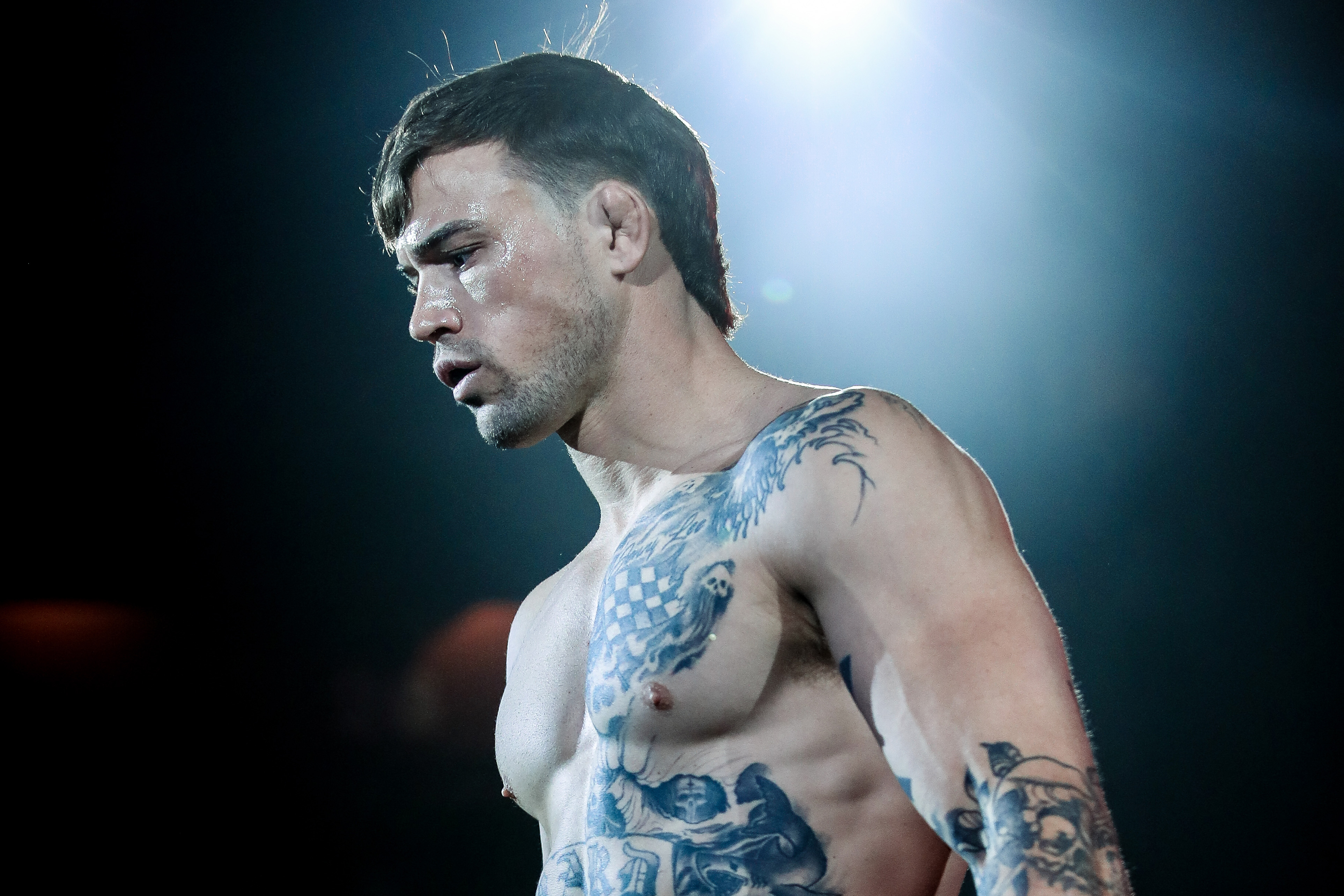 UNCASVILLE, Conn. – After four and a half years away from the sport, Brennan Ward’s return in February was a successful one.

Ward took out Brandon Bell with a TKO 32 seconds into the second round at Bellator 274 for his first win since November 2016. Friday, Ward (15-6 MMA, 10-6 BMMA) takes on Kassius Kayne (12-7 MMA, 0-0 BMMA) at Bellator 282 and hopes to pick right back up where he left off a few months ago – after getting a long-term contract from Bellator.

“It feels good to be back,” Ward told MMA Junkie at Wednesday’s media day. “It only felt right if I was going to sign a contract to be with Bellator. I know a couple people wanted me to kind of test out with other promotions and see if I could get in other promotions. I really didn’t even give that much thought.

“This is just kind of a continuation of the last one – just kind of keep on the up and up. (I just want to) take this dude out and step up again in competition. I feel like this dude’s a little bit of a step up from the last guy. I’ll dismantle this guy, then I’ll take someone out that’s ranked at 185.”

Ward’s fight with Bell in February was at 175 pounds. The fight against Kayne is at welterweight. But he’s fairly adamant he wants to move to middleweight after this fight.

Middleweight is the division in which Ward won a Bellator tournament in 2013, then challenged then-champion Alexander Shlemenko for the title. So he’s plenty familiar with 185 pounds.

Check out Ward’s full media day interview in the video above. 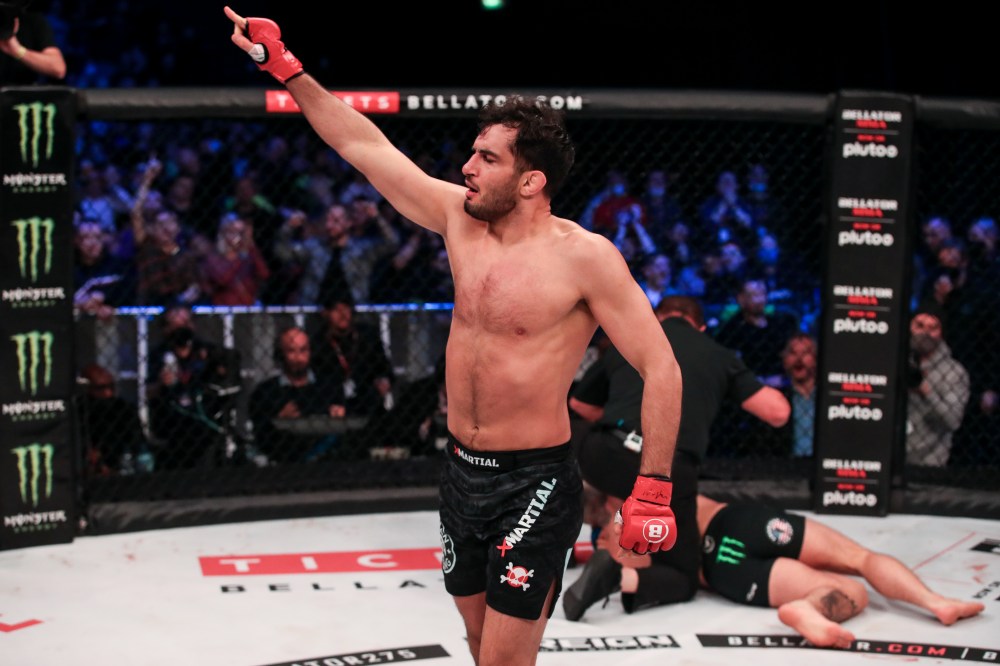