Brandon Vera defends ONE heavyweight title vs. Arjan Bhullar on May 15 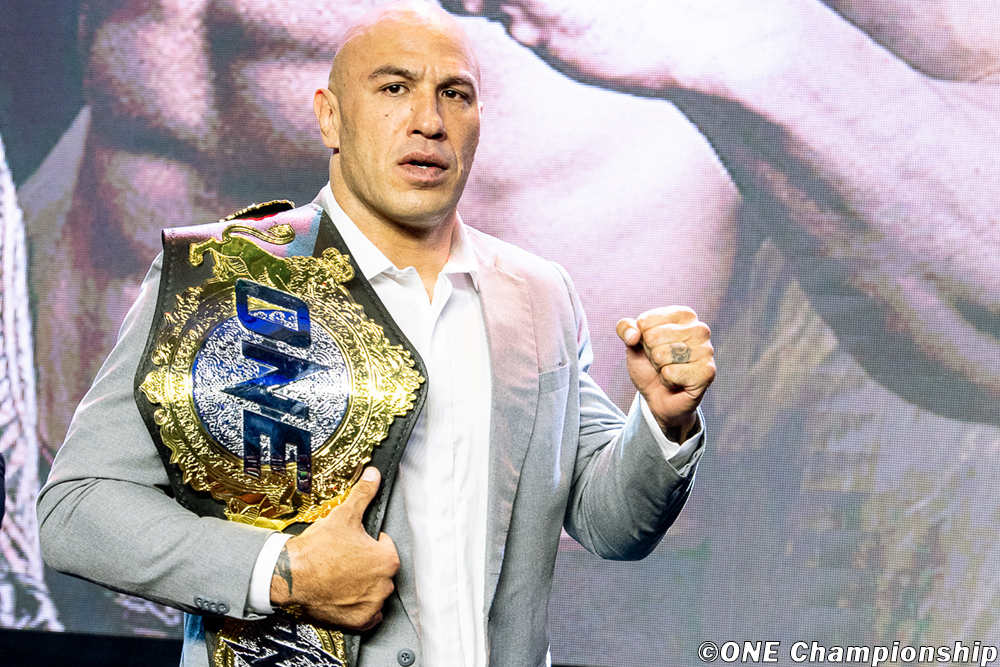 Brandon Vera will return to the cage for his first fight since the pandemic.

Vera (16-8) hasn’t competed since October 2019, when he suffered a TKO loss to light heavyweight champion Aung La N Sang in an attempt to become a two-division champion. Prior to the defeat, Vera was on a four-fight winning streak, which included the capture of the ONE Championship heavyweight title and two title defenses.

The ONE Dangal lineup includes: 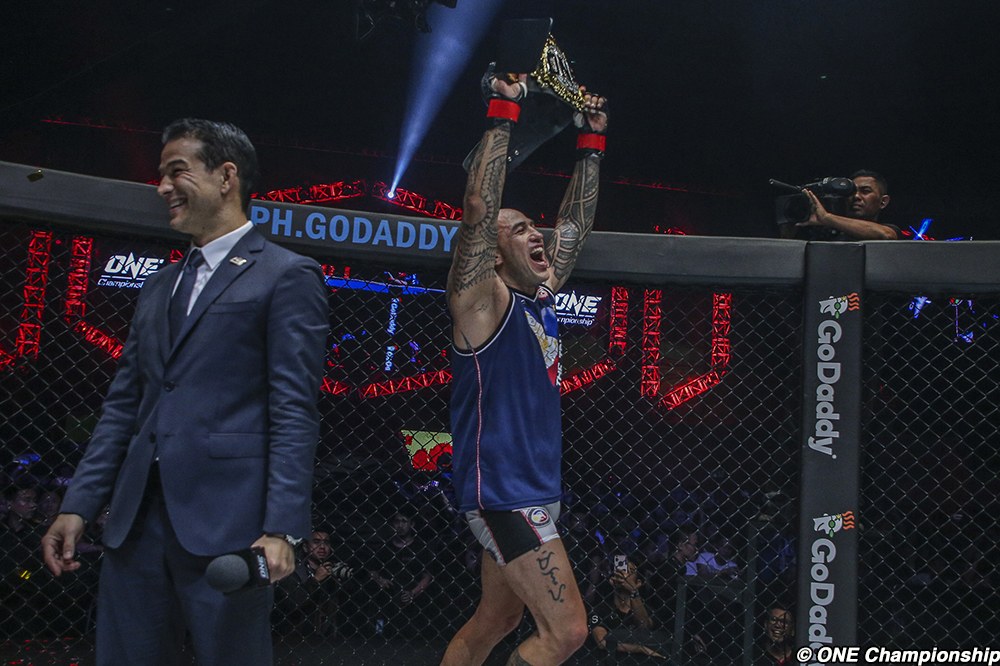