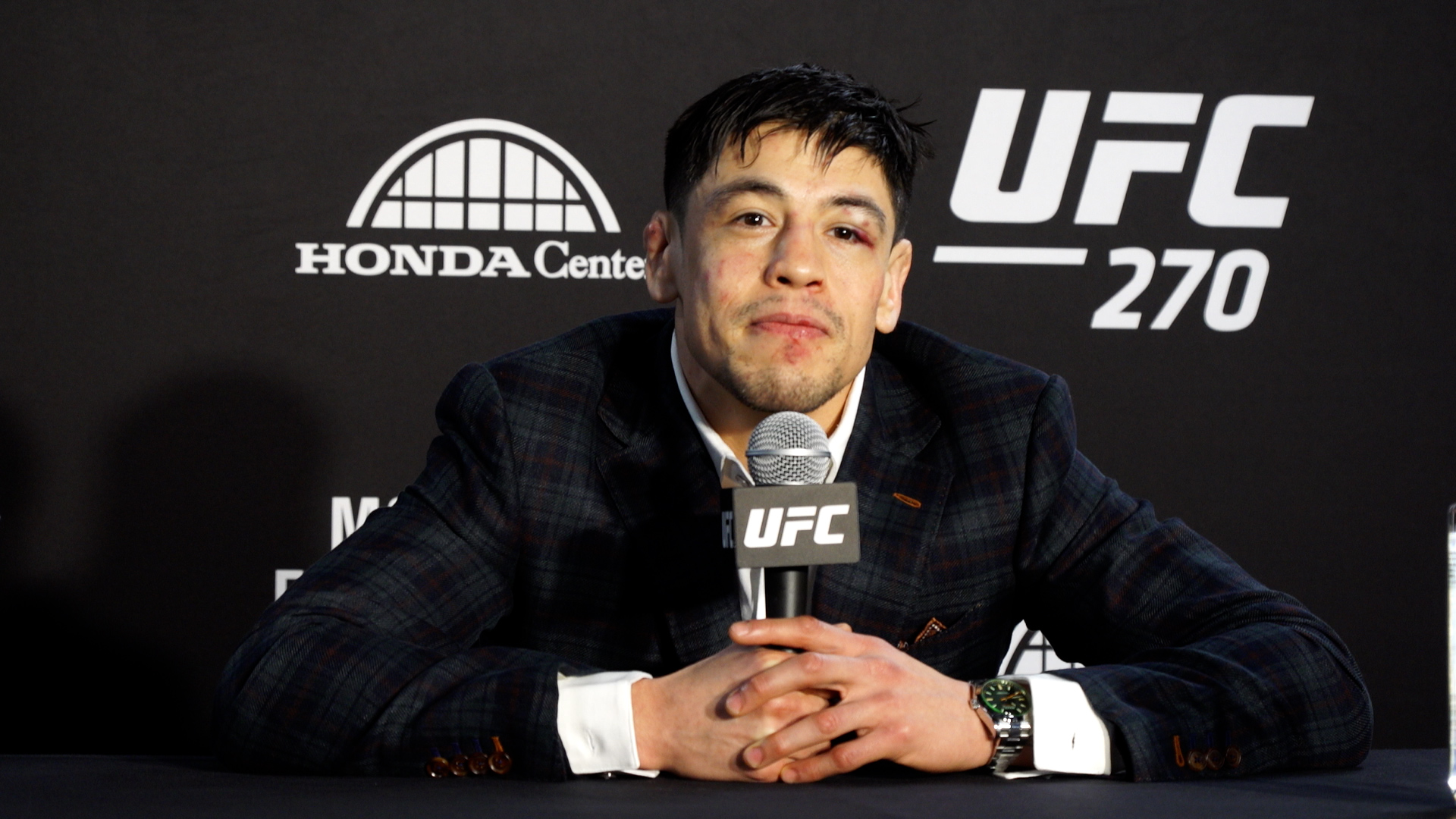 Moreno said he was disappointed he lost the title and thinks he did enough to retain it.

“It’s weird. It’s a weird feeling because it’s the first time in my life where I lost a decision, but I felt like I won,” Moreno told reporters at the UFC 270 post-fight news conference. “I remember my last two loses against (Alexandre) Pantoja and (Sergio) Pettis, and I knew in that moment I lost. I was like, ‘OK, this feels like sh*t, but I know I lost.’ But this time I felt like I won.

“But it is what it is because it was a really hard fight. He had his own moments, too, and I need to recognize that. I don’t want to be that guy that makes excuses. Deiveson did an amazing job and a better game plan. I just want to go back to the gym, spend time with my family, watch the fight again and be back stronger.”

UFC 270 was the third straight time Moreno and Figueiredo met in the octagon. Their series of fights was the first trilogy in UFC history to happen consecutively. The two first met at UFC 256 in late 2019, which ended in a majority draw. At UFC 263 in 2020 Moreno won with a third-round submission for Moreno.

Moreno said he sees a fourth meeting with the Brazilian.

“It’s crazy because the door is open for the fourth fight against this guy – and that’s amazing,” Moreno said. “I’m just trying to be very positive in my life and I can see that possibility and start to make more history with this guy. I’m more hungry than ever and I want to see this guy again. This is the game.” 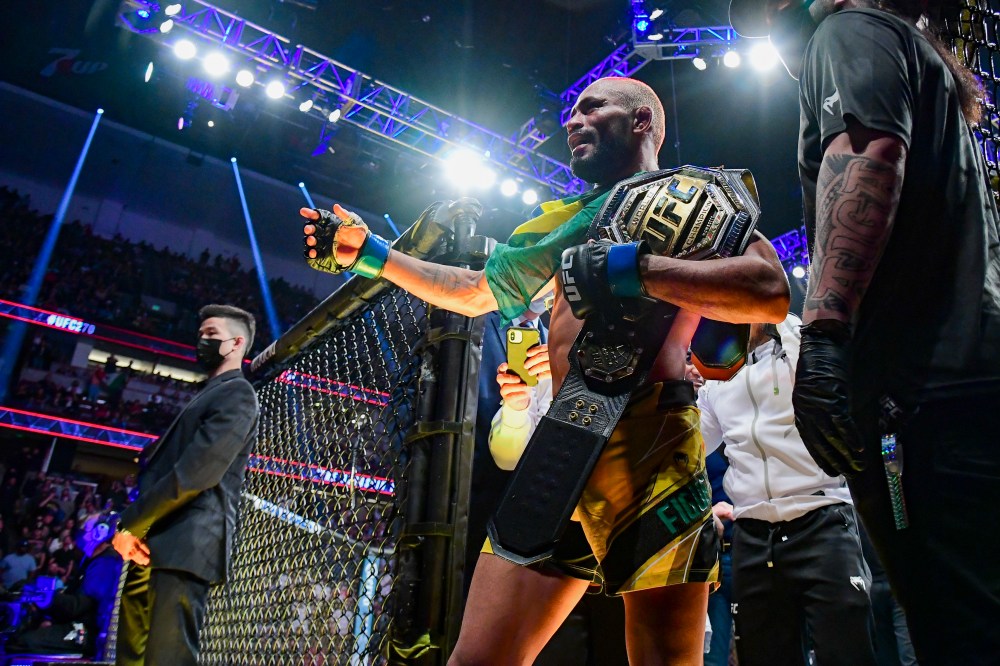