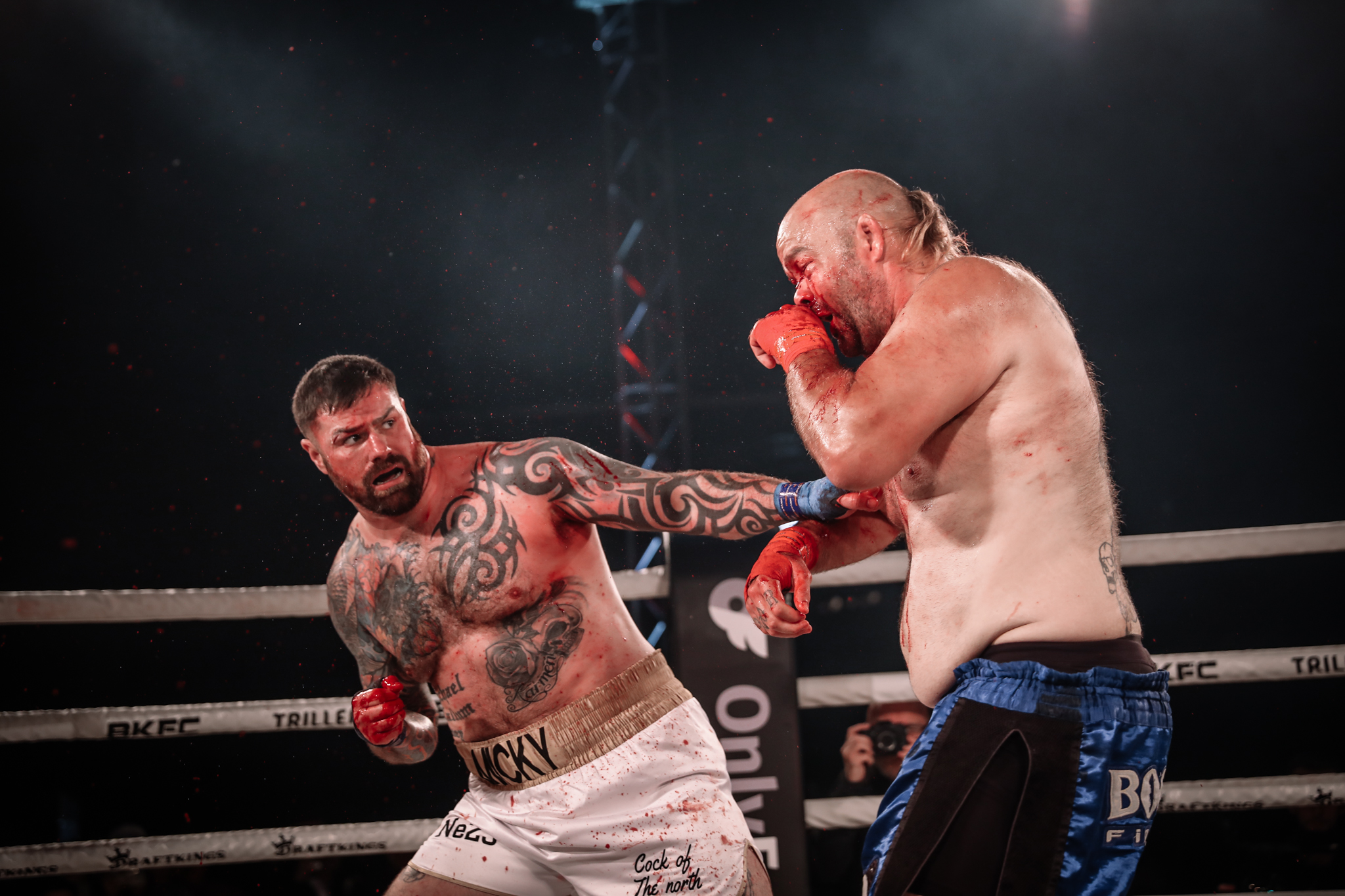 BKFC returned Saturday for its second-ever event in the United Kingdom.

Mick Terrill earned a championship shot in his next bout when he defeated Steven Banks by TKO due to doctor’s stoppage. The bout was waved off in between the second and third rounds due to a nasty cut on Banks’ face.

The BKFC heavyweight title is currently held by Arnold Adams, who will defend against Terrill at a date and location to be announced. 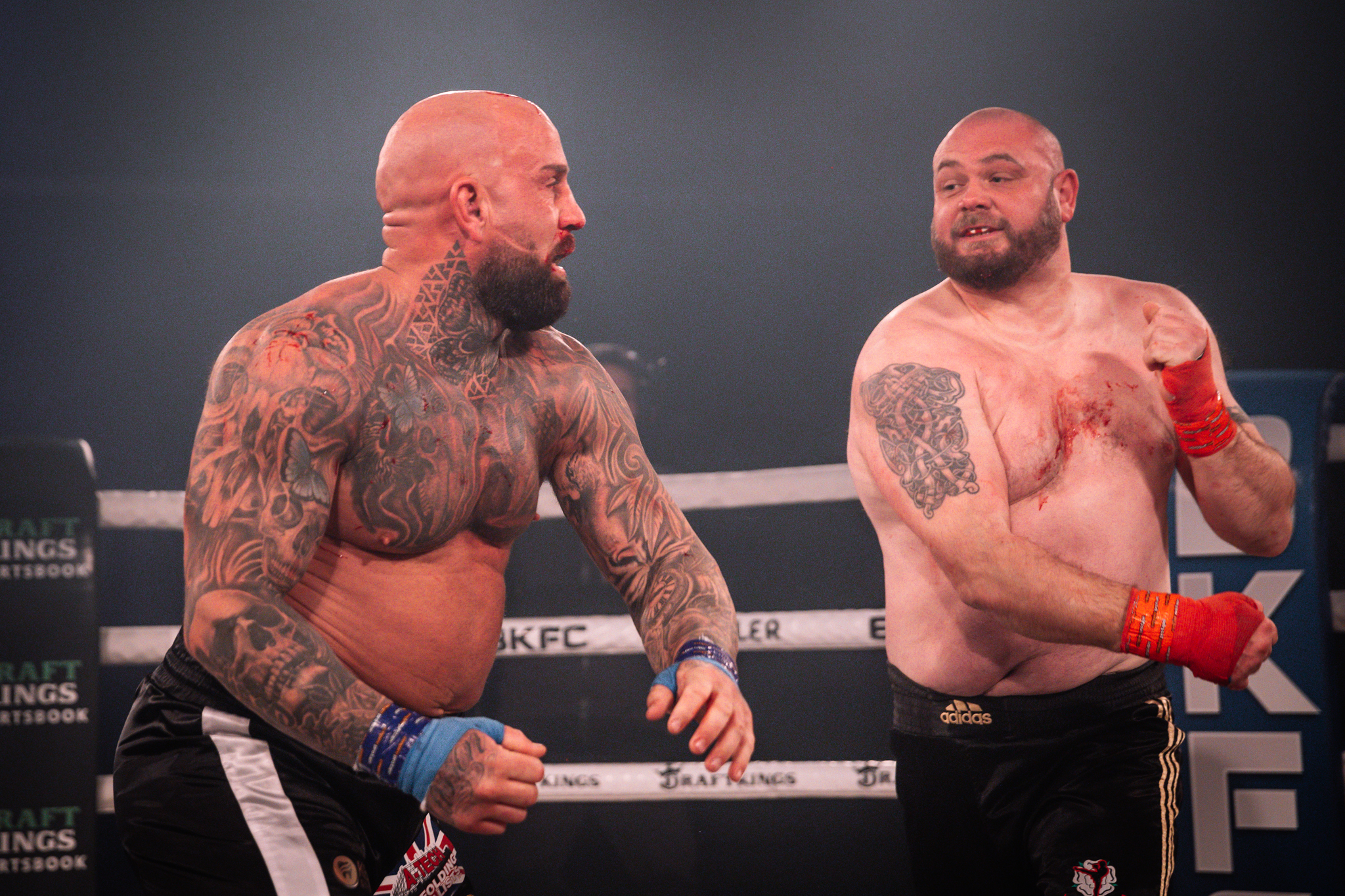 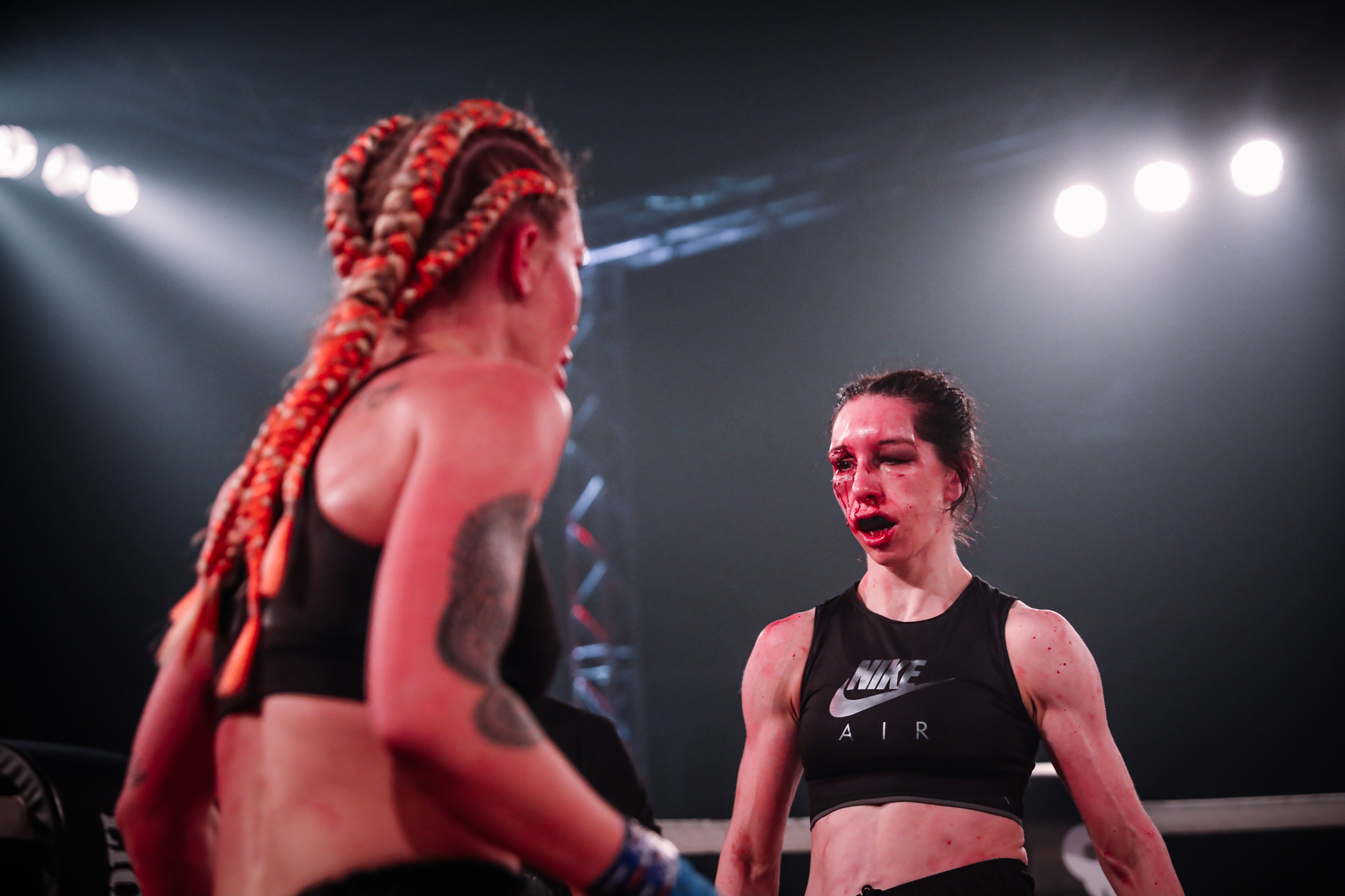 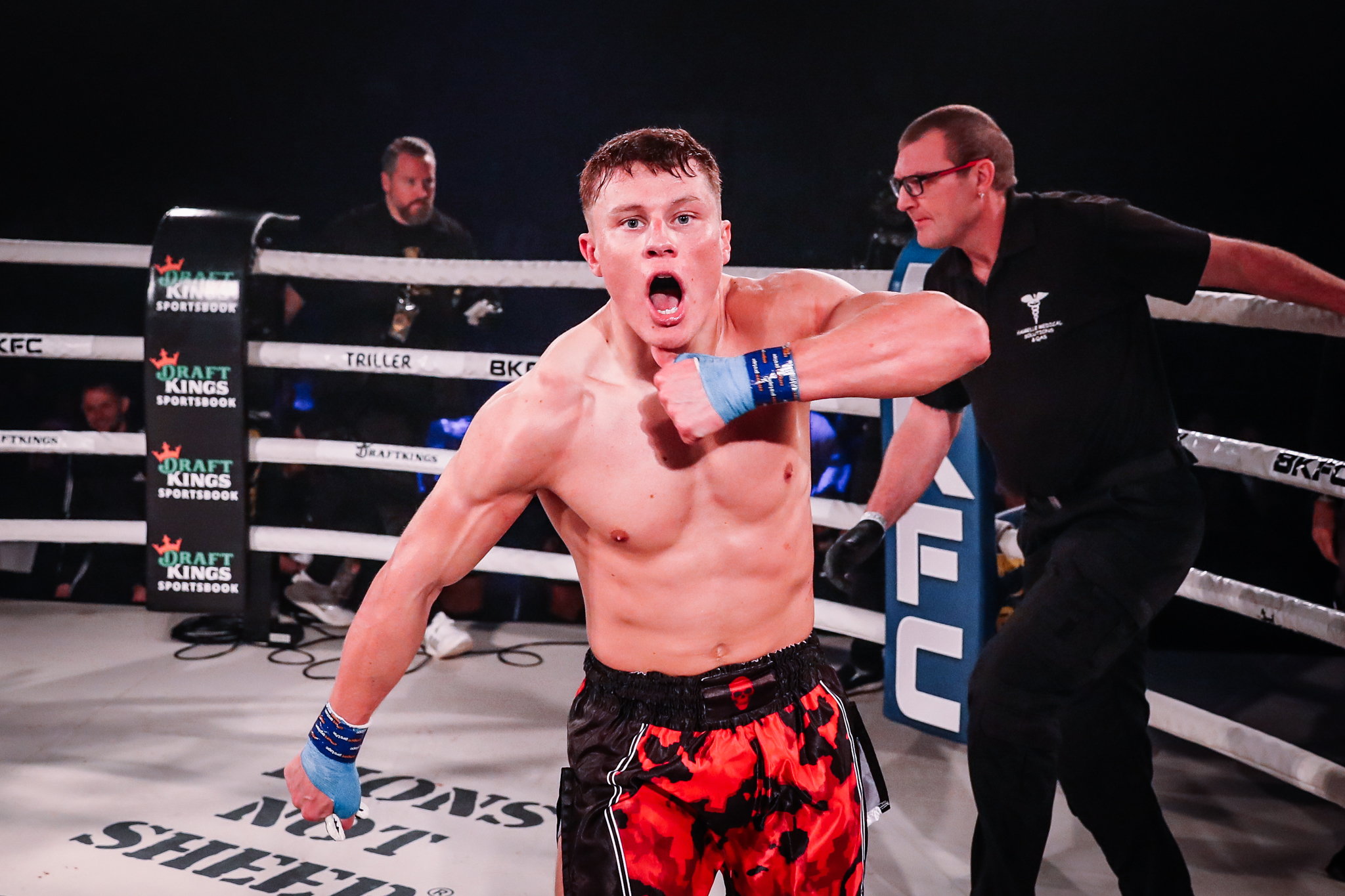 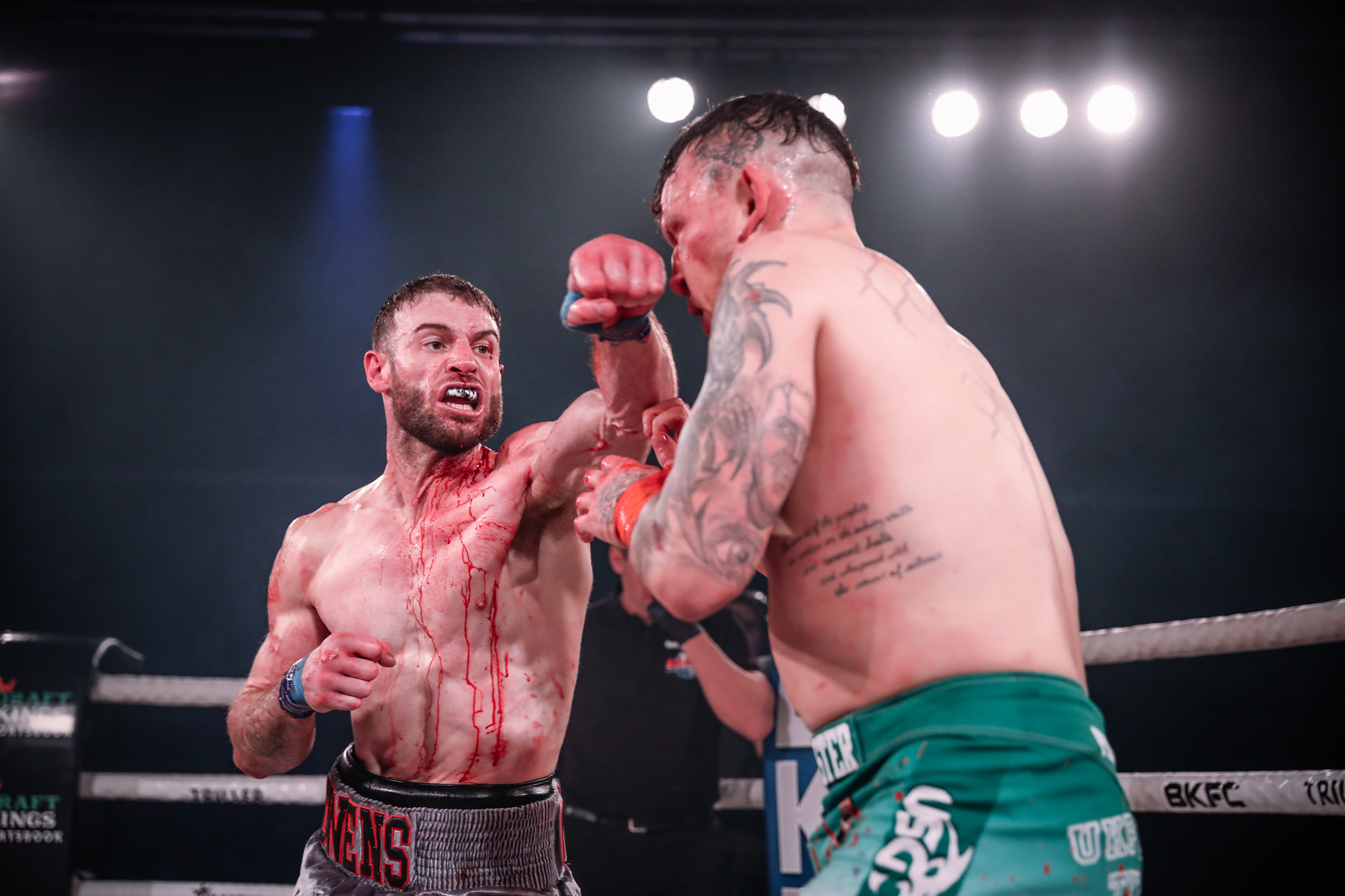 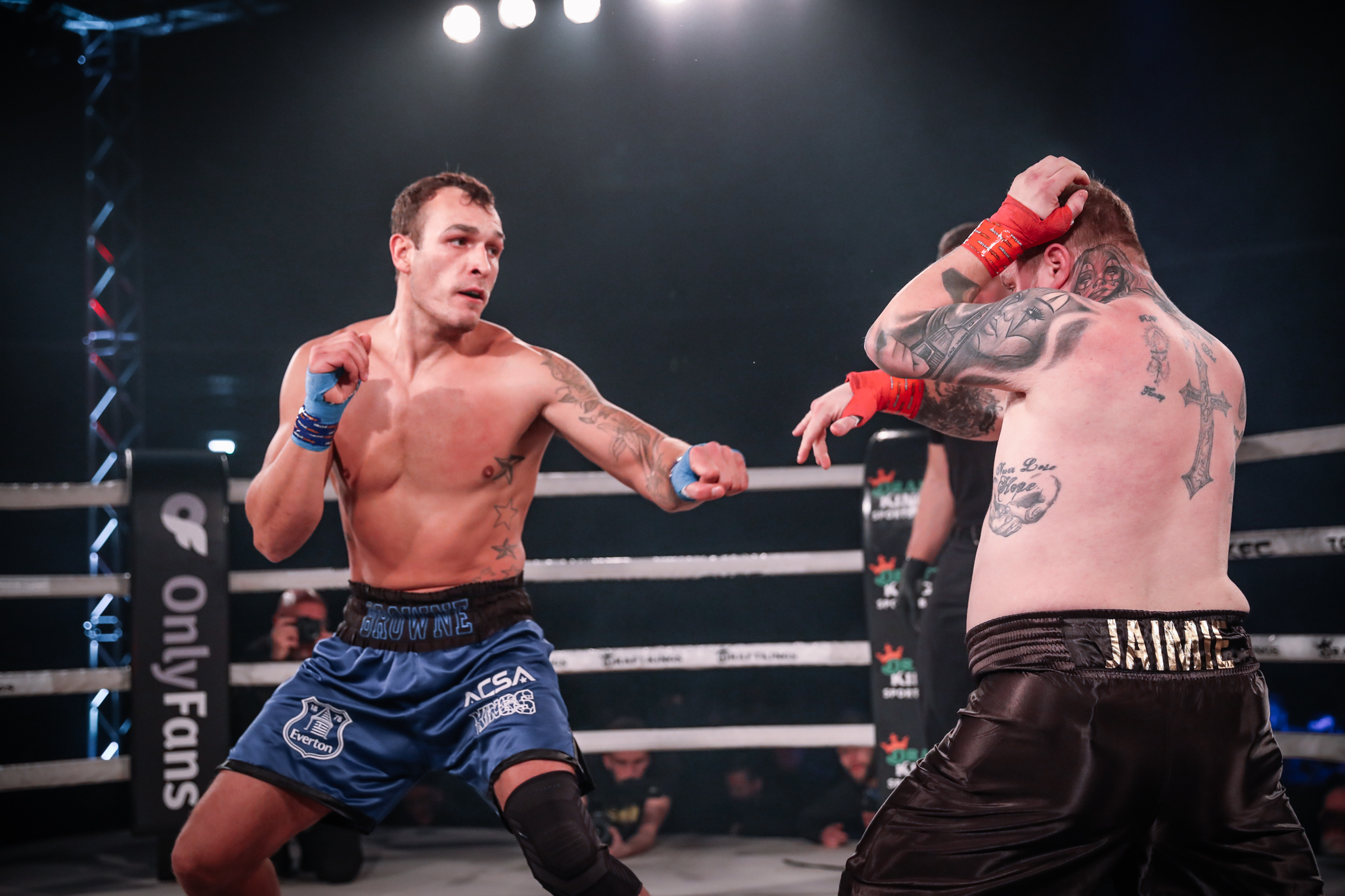 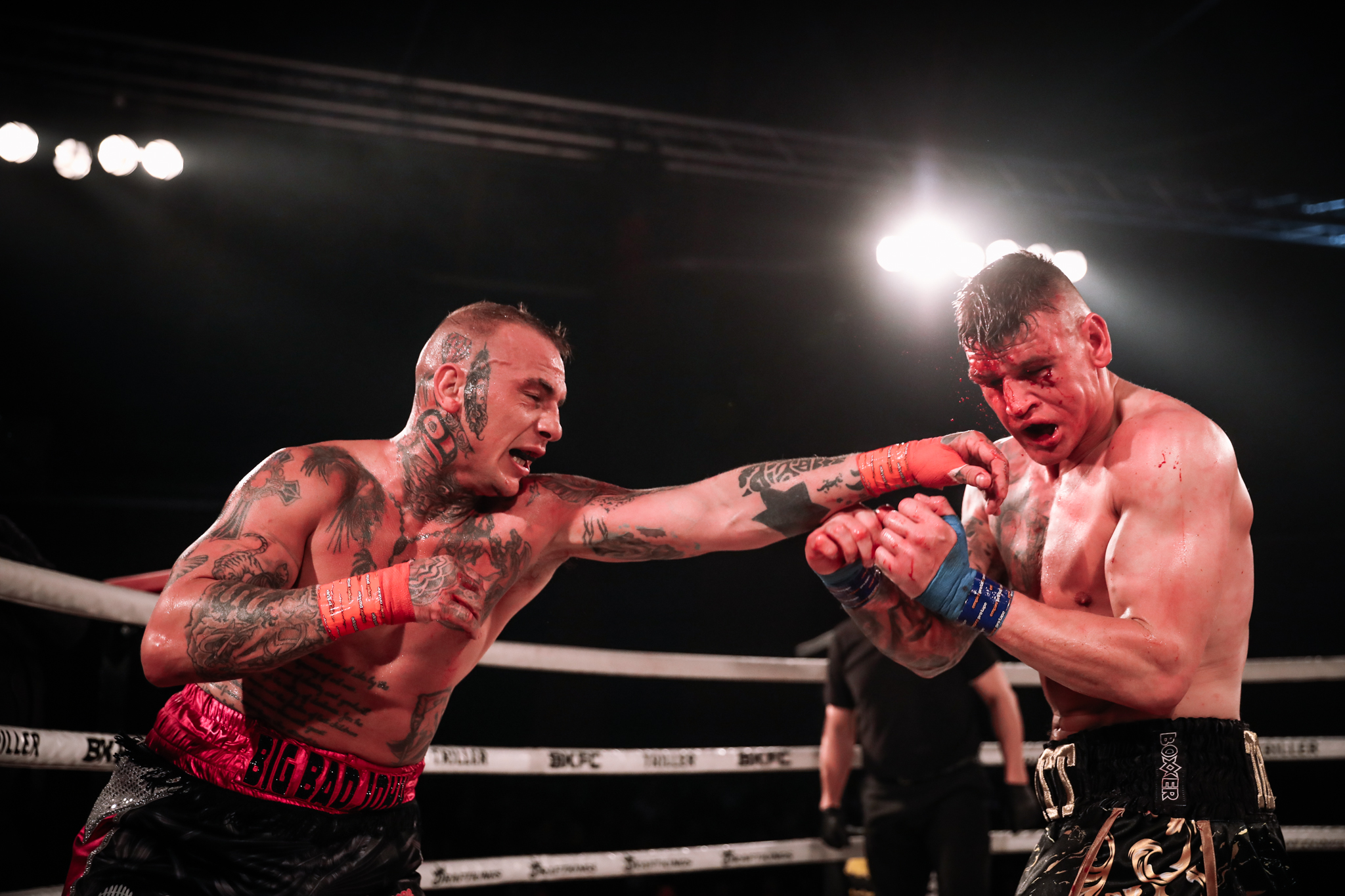 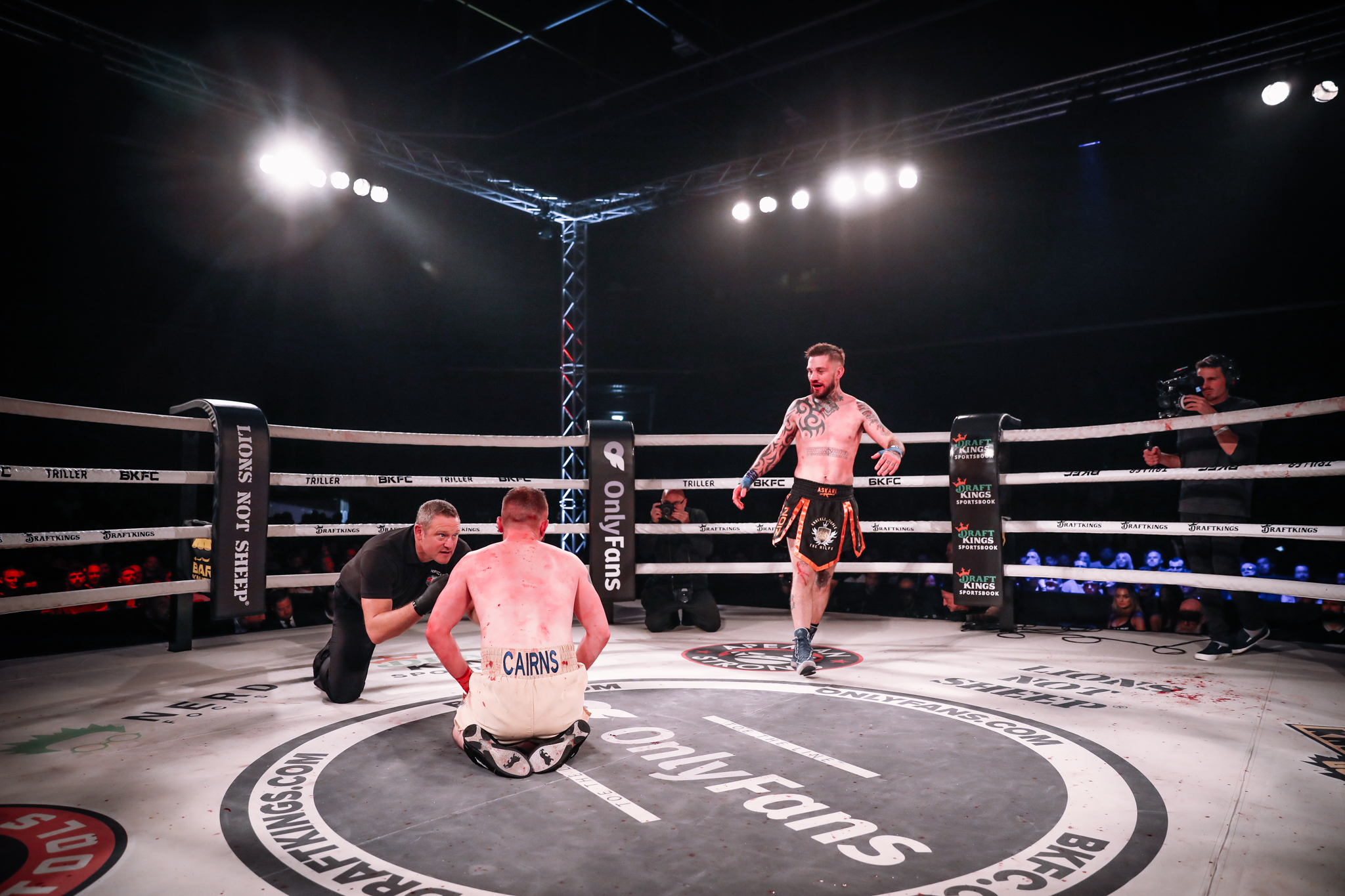 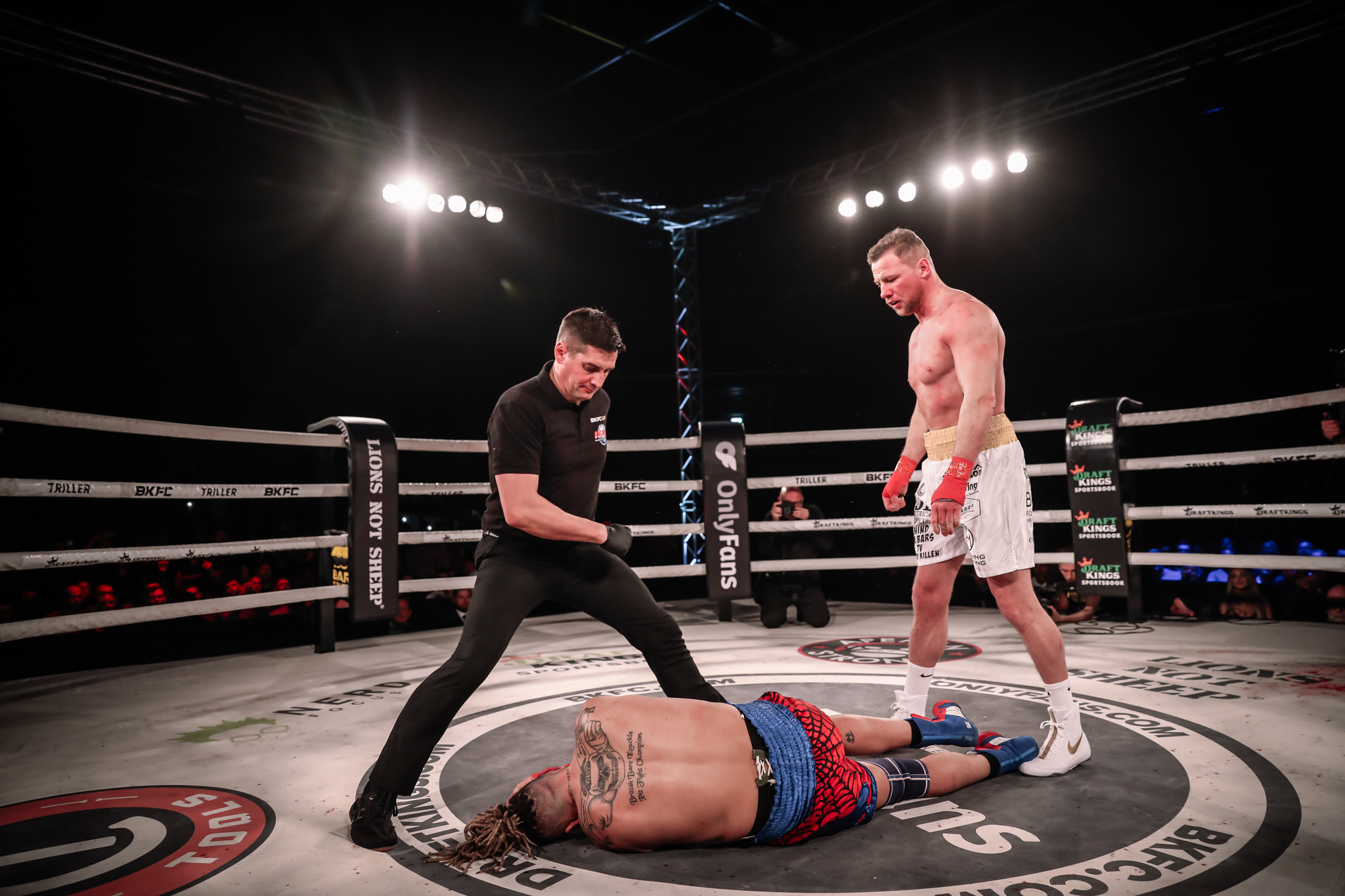 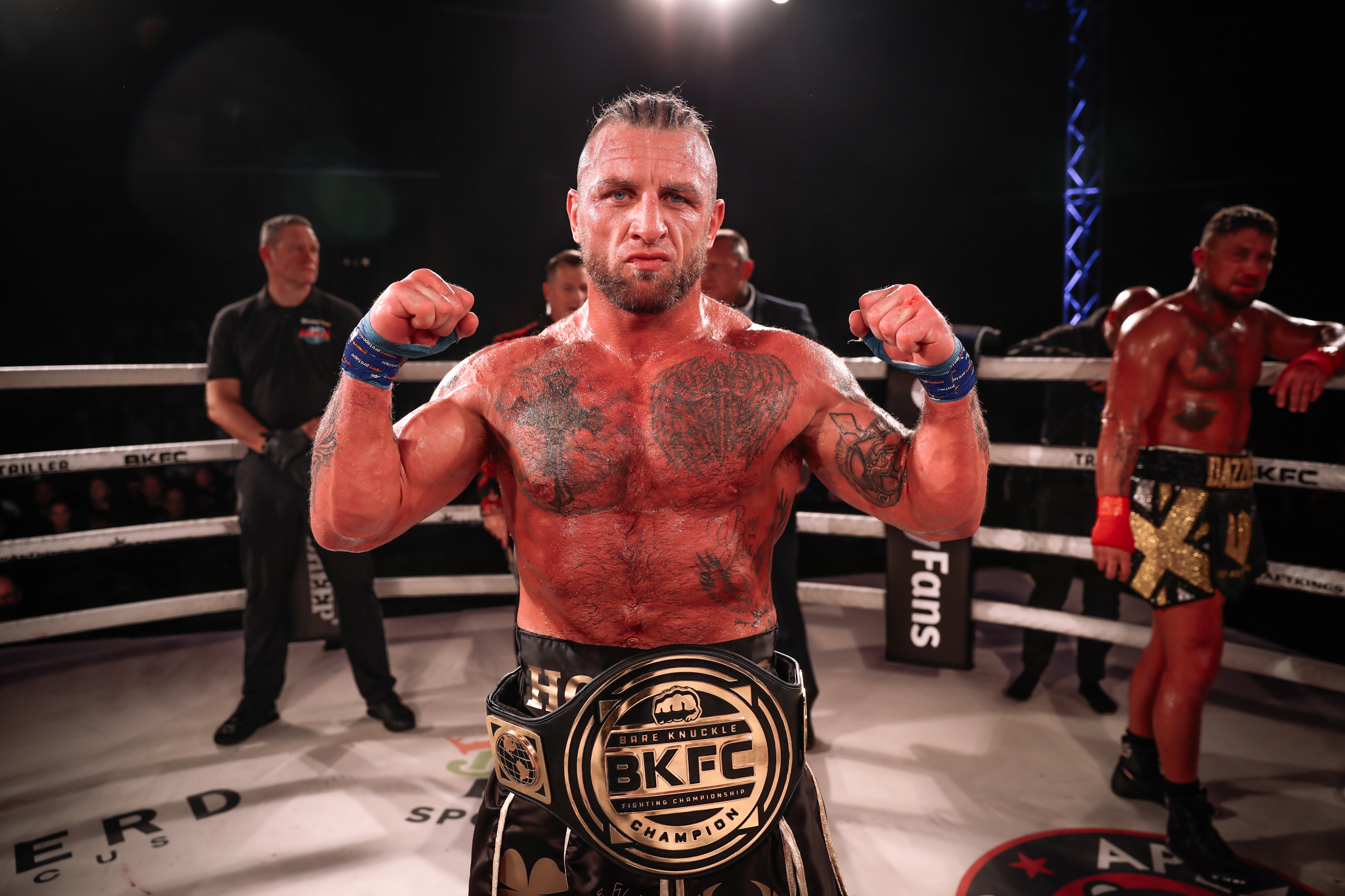 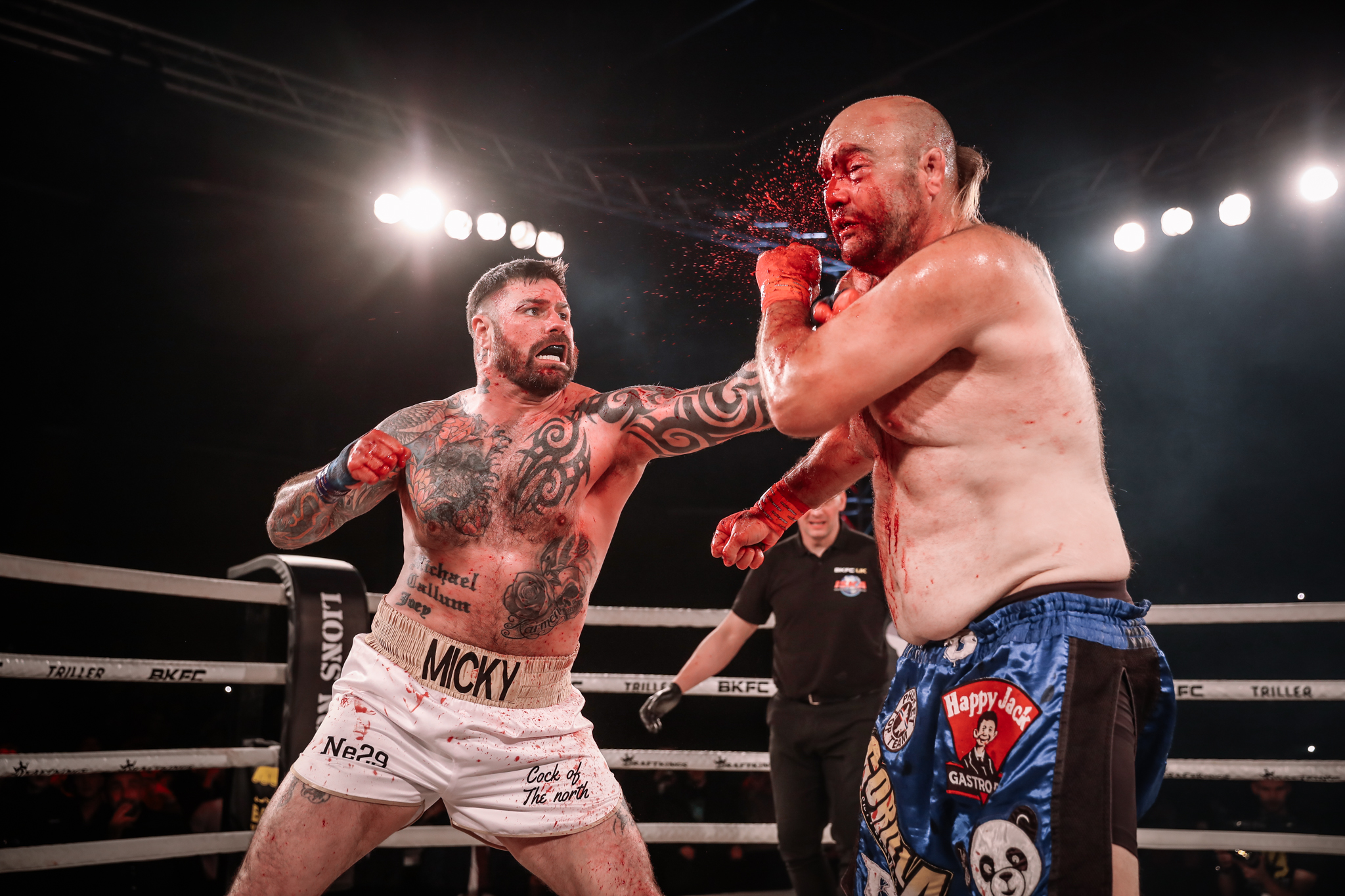 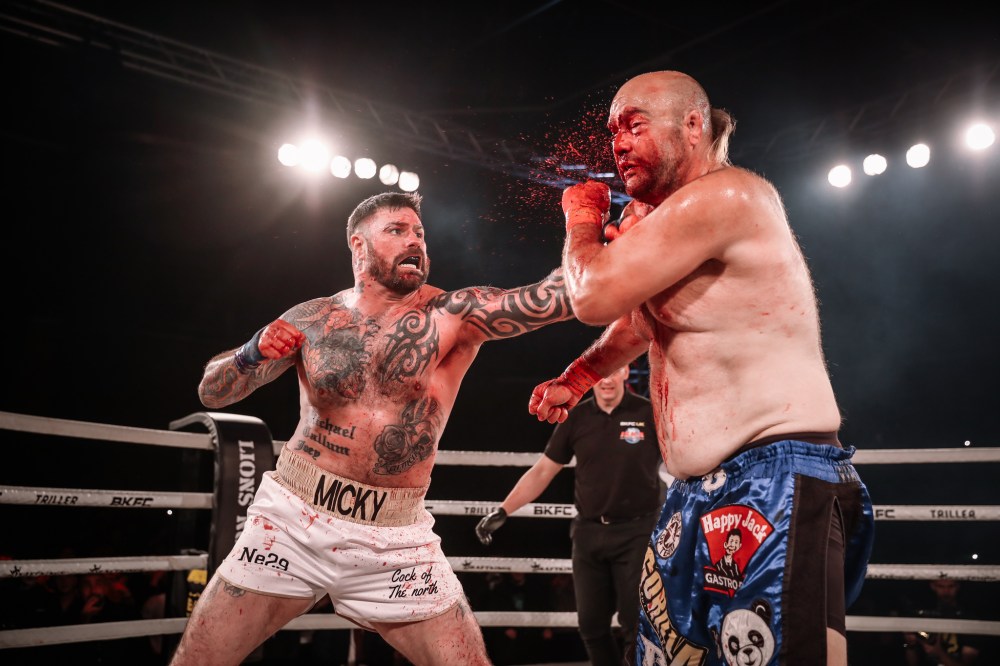