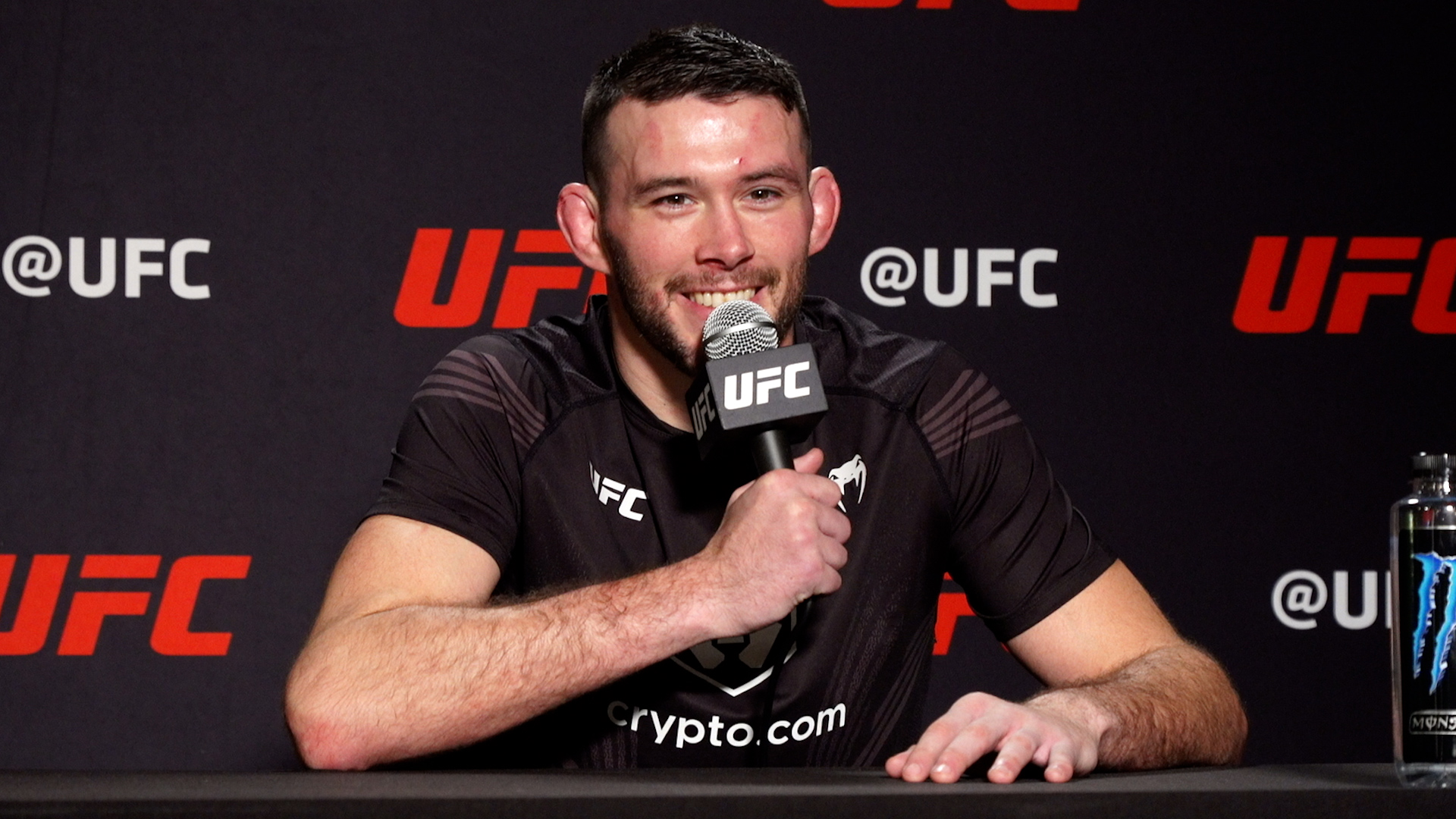 Take a look inside the fight with Algeo, who has alternated wins and losses for seven fights.

Algeo on the fight’s key moment 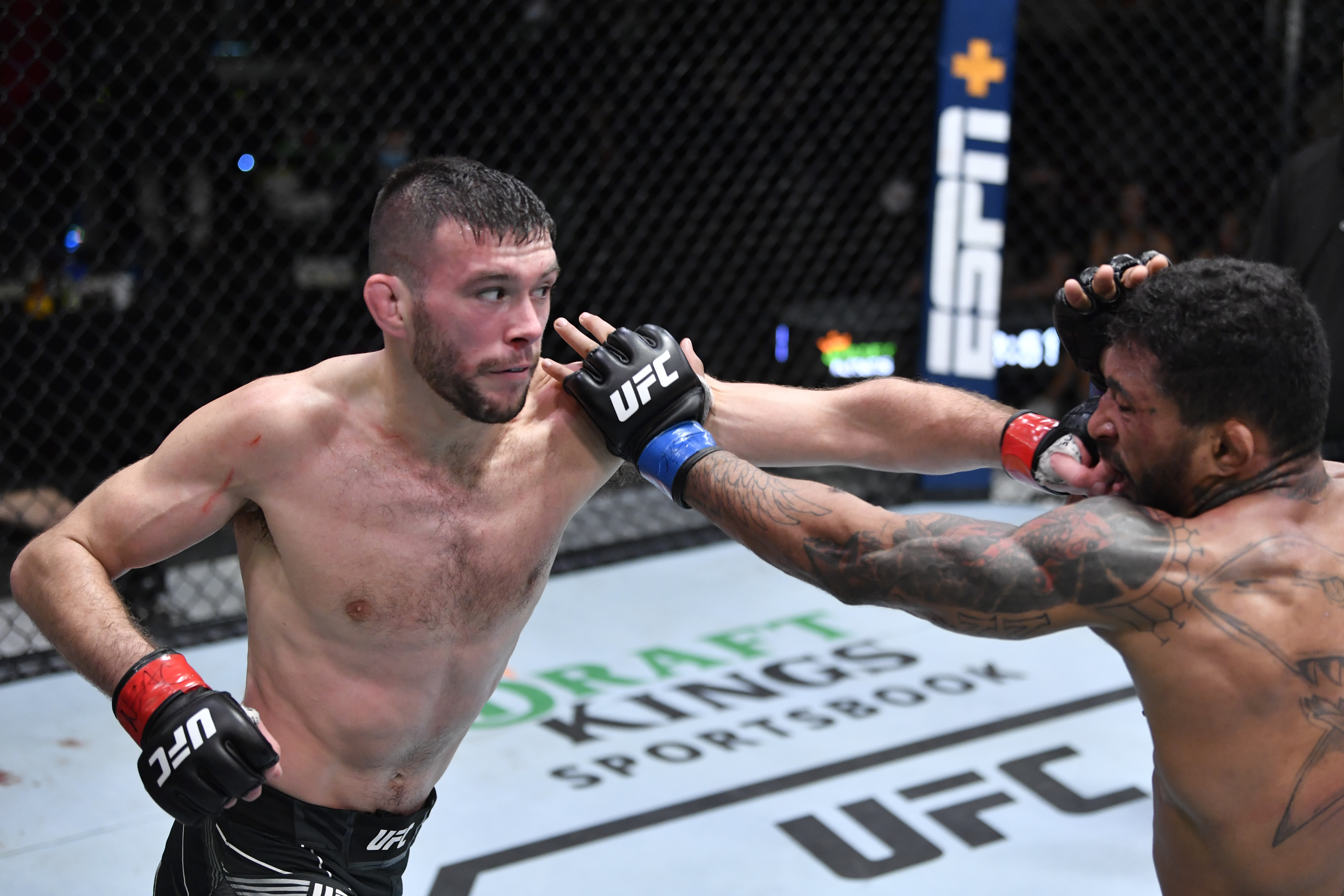 “It’s exactly how I saw it going. I knew he’d be dangerous in the beginning. I knew he was going to try to wrestle. I knew he’d throw big hooks just to try to get to my legs. That’s what we prepared for, that’s what I was ready for, and I executed. I would’ve liked the finish, but I can’t complain.”

Started the round SWINGING 👊

Algeo on his beef with Giga Chikadze 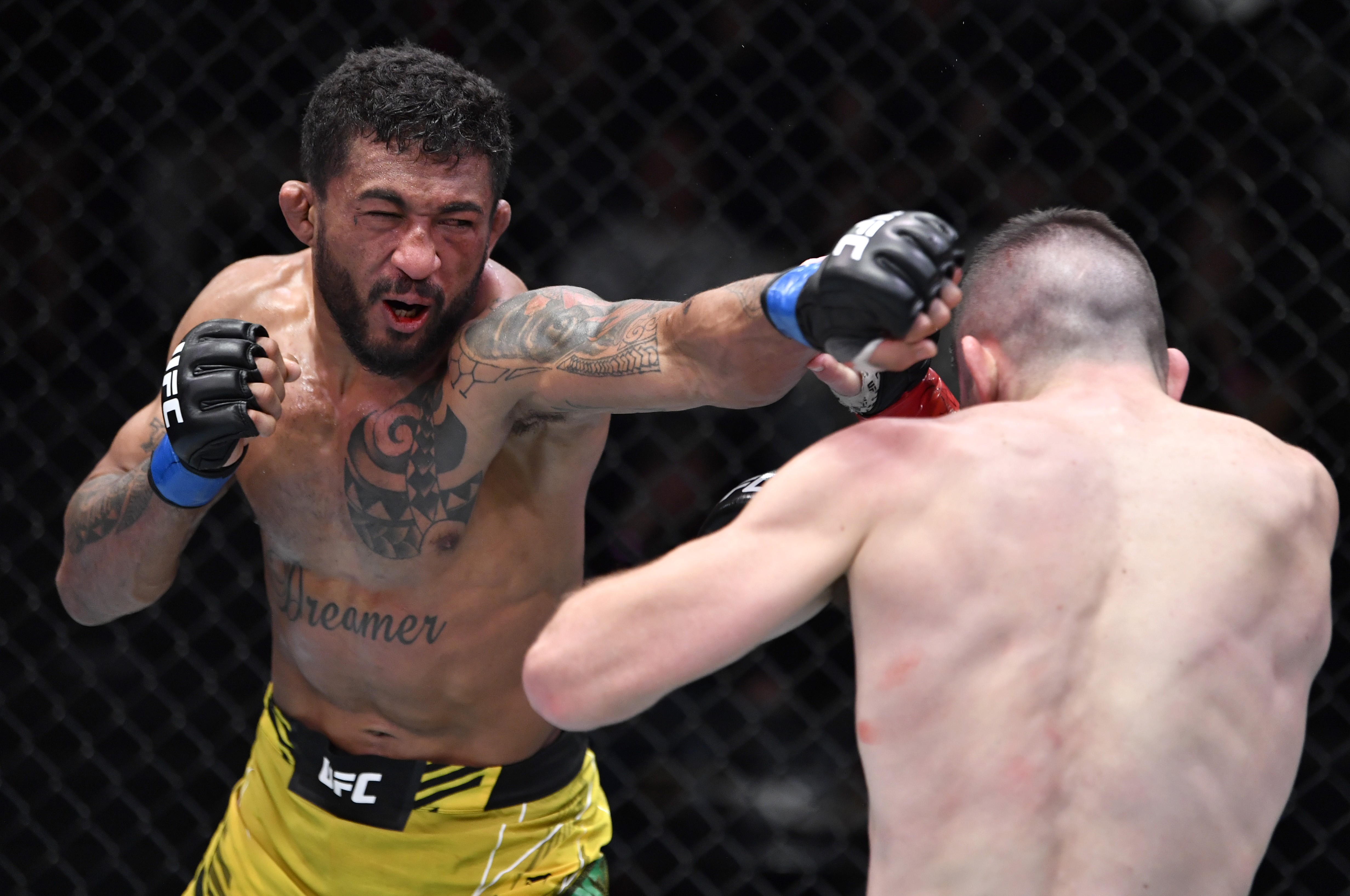 “I know this is Giga’s card – until (Calvin) Kattar knocks him out. I know he’s going to have a lot of fans here. It’s always fun to play the heel, and I want that fight – whatever it takes to get it.

“… I just don’t like that dude. It’s nothing against the country of Georgia. I just don’t like him, personally. I’ve met him. I had an experience with him. I’ve been calling him out this week. We saw him at weigh-ins and he was just eyeing me up, all crazy, mad-dogging me. I gave him a wink and a smile. I know he knows who I am. He’s going to keep playing it up like he doesn’t, but not he can’t avoid me. I think I’ll get what I want.”

Brito finding his range in round 2️⃣

Algeo on what he wants next

“(I want to fight) two, three, four – whatever it takes. I’m really just shooting for (Chikadze). I understand he’s got a (ranking) number to his name and I don’t, so maybe that one doesn’t happen next. But I’ll keep plugging away until that does happen. I was supposed to fight (Makwan) Amirkhani last year, but I had an injury, so that didn’t happen. But I’m down for that fight, too.”

To hear more from Algeo, check out the video of the full post-fight interview above. 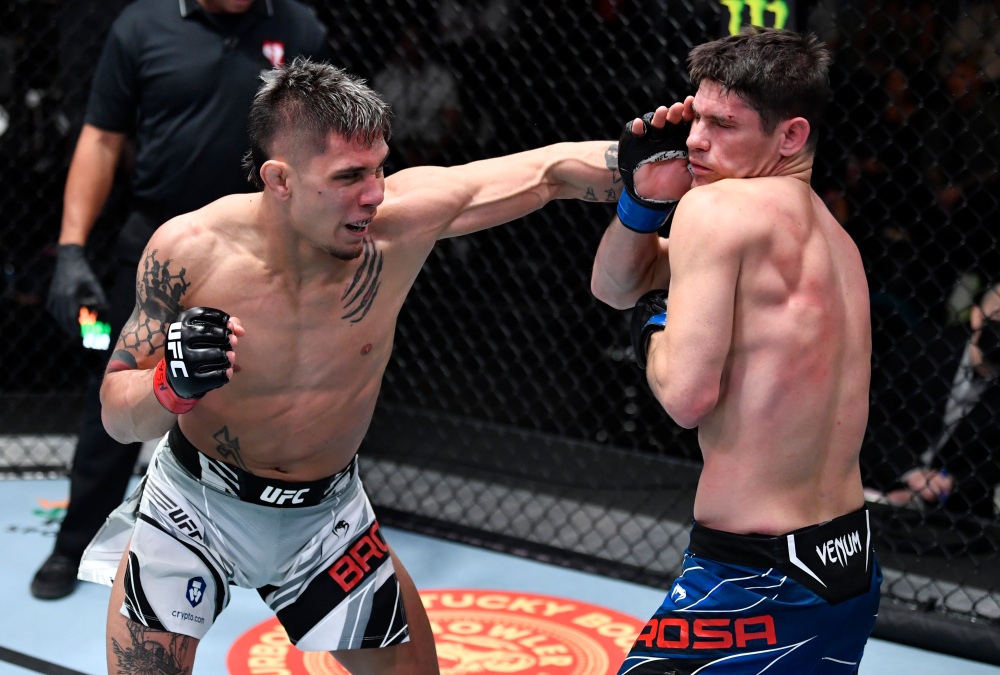 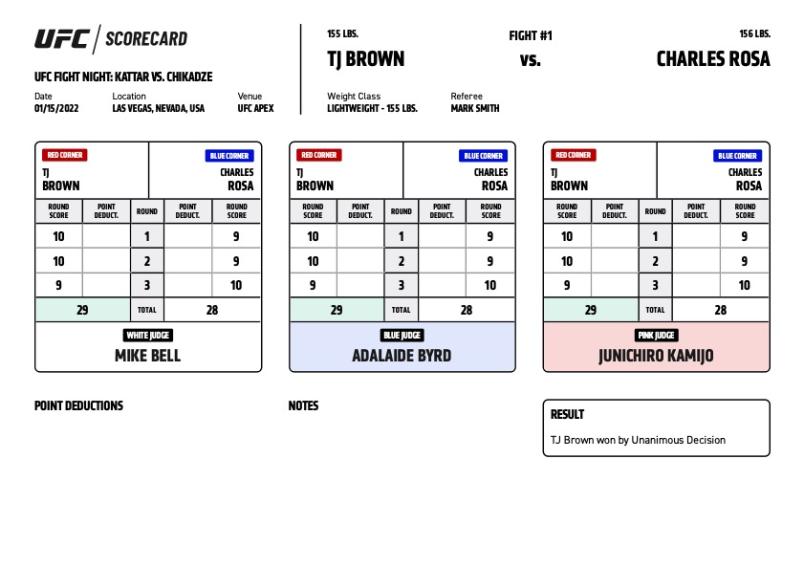