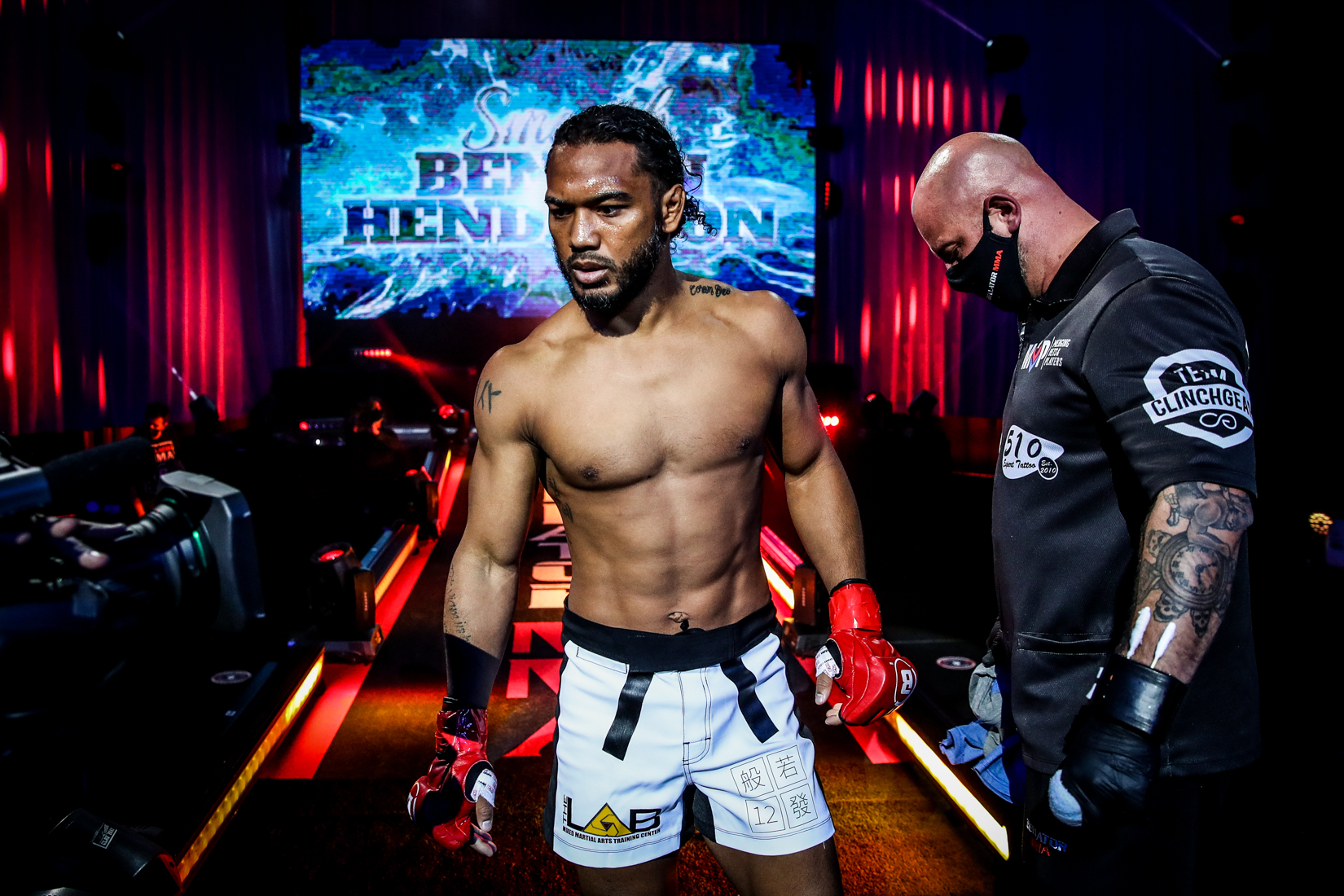 With Patricio Freire relinquishing his Bellator lightweight title, Benson Henderson thinks he should have been the one fighting for the vacant belt.

Instead, he will take on former champion Brent Primus at Bellator 268 on Saturday and expects to emerge as the No. 1 contender with a win as he looks to close out the final chapter of his career.

“I certainly hope so,” Henderson told MMA Junkie Radio. “I’m going to go do my job and make sure I go out there and beat up the former champion, Mr. Primus, and make my statement for: Why in the world would you have a title fight and not have me in it? But whatever. That’s cool. I’ve got to make my case if that’s the way it is. By all means, let’s do it.

“(I have to) go beat him up, go have an emphatic finish. I want an emphatic finish. I want some highlight. I want people to talk about it Monday morning: ‘Oh my God, did you check out that last Bellator card?’ I want something that people are going to talk about. The fight after that, I’m going to fight for the belt, I’m going to win the belt and get my hand raised, and after that, I might be done. I might do a couple more. Who knows. But I would say what chapter is this? It’s getting close to that epilogue.”

Henderson, a former WEC and UFC lightweight champion, has one of the most decorated careers in the division’s history. But despite his accolades and star-studded resume, the 37-year-old says winning the Bellator title would mean the most.

“This Bellator one, it’s going to be something special,” Henderson said. “Third time is the charm. I lost against (Andrey) Koreshkov – he beat my butt. I lost bad against Koreshkov. They gave the decision to (Michael) Chandler for my second one. This next one, third time’s the charm. It’s going to mean a lot to me and everything to me – more so than anything else. 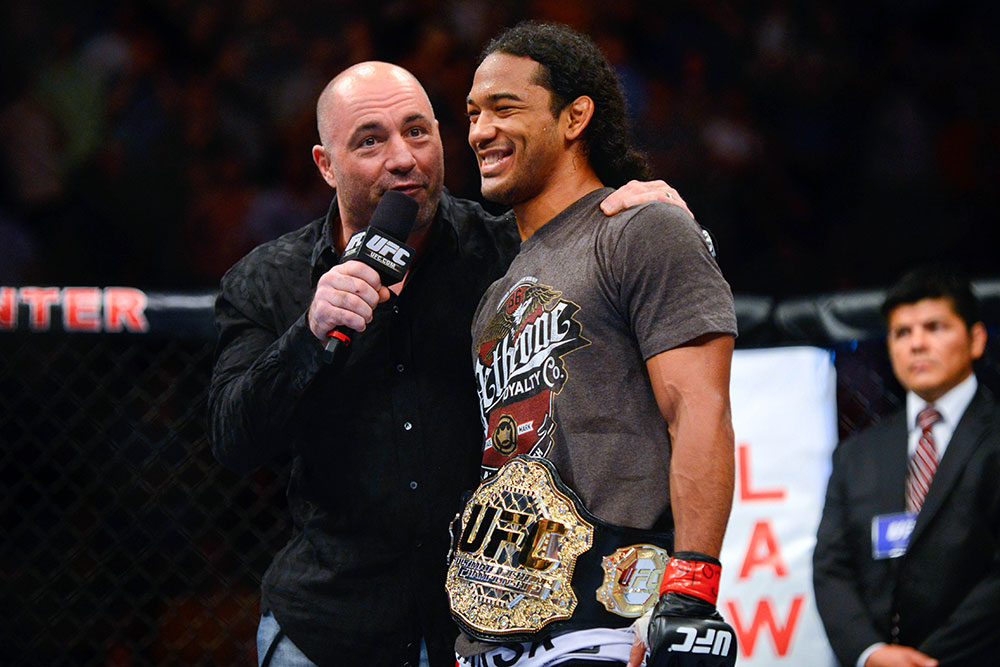