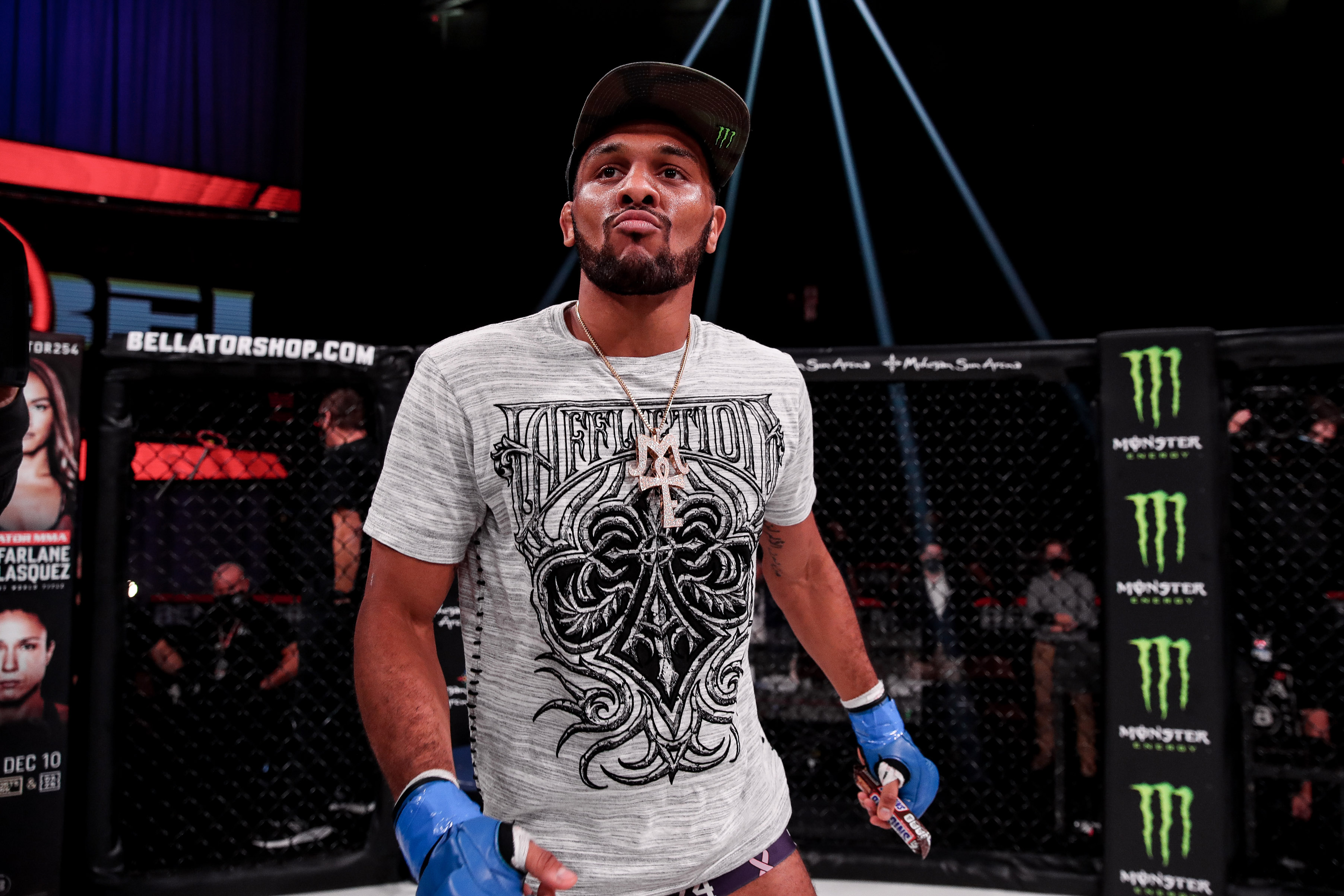 A.J. McKee was 13 years old when he met UFC president Dana White for the first time.

It was 2008 at a massive youth wrestling tournament in which the UFC collaborated with organizers, and White was in attendance. McKee was there with his father, Antonio, who was still fighting at the time. McKee remembers “Rampage” Jackson taking him into the backstage area where he saw a stack of free Xbox giveaway passes for the kids competing, so he took some. According to McKee, White saw and said something to him about it, which led to McKee telling White that he would one day be a world champion. If that happened, lunch was on White.

Fast forward to present day, and that time could be next year, with McKee advancing to the Bellator featherweight grand prix final where he will meet either champion Patricio Freire or Emmanuel Sanchez for the title and a $1 million grand prize.

McKee, who remains undefeated in his professional career at 17-0, punched his ticket to the final with a nifty first-round submission of Darrion Caldwell last week at Bellator 253. McKee managed to sink in a neck crank while on his back and Caldwell in his guard.

It was the type of move – and victory – that may have just graduated the 25-year-old McKee from “prospect” status to bona fide star. After all, he could be champion soon.

“The caliber of fighter that I am and where I’m at in my career … I feel like after the tournament I shouldn’t be paid anything under a million dollars period,” McKee said. “That would be 18-0, 11-plus finishes. If we go stats, we’re all professional athletes. Michael Jordan has some of the best. Lebron James got some of the best stats. For me, it’s all about the stats. I feel like, with the accolades and the things I’m accomplishing and where I’m at in my career and where I’m headed, I’m one of those elite MMA fighters. I’d put my skills against anybody in the world. It doesn’t matter.”

There’s been an increasing number of Bellator standouts – including dual champion Freire, welterweight champ Douglas Lima and others – who have been vocal about the inherent fan bias against them because they’re not in the UFC. Even Bellator president Scott Coker has gotten into the act, earlier this year declaring that his promotion has the best light heavyweight division in the world.

Because he doesn’t have a belt just yet, McKee said he hasn’t felt it’s his place to speak up on the matter. But make no mistake: He has no doubt about how he’d perform against the UFC champion in his weight class, Alexander Volkanovski. Perhaps more importantly, it speaks to his thoughts on the big picture.

“Put the young GOAT in there and let me go demolish that boy and show them that the organizations don’t make the fighters; the fighters make the organization,” McKee said. “That’s where a lot of people lose out on, ‘Oh, I gotta go to the UFC, I gotta do this.’ No, you don’t have to. Yeah, you’ll get a bigger name or whatever if you’re there for the clout. For me, I’m all about the accolades and everything else.

And if McKee wins that first world championship next year?

“I’m gonna want that lunch for sure, Dana, as soon as I get this belt.” 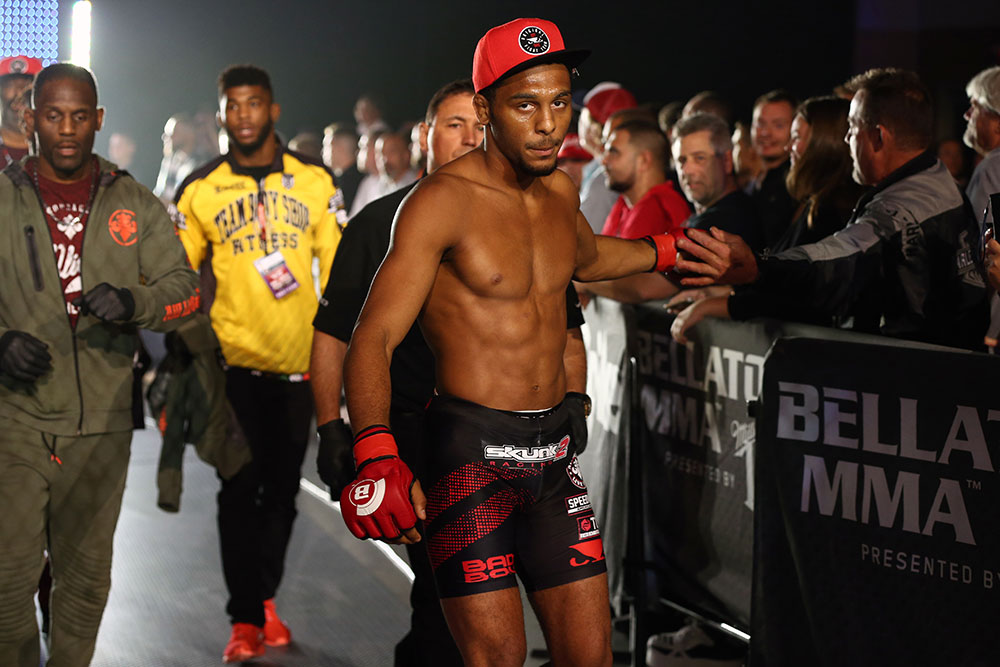