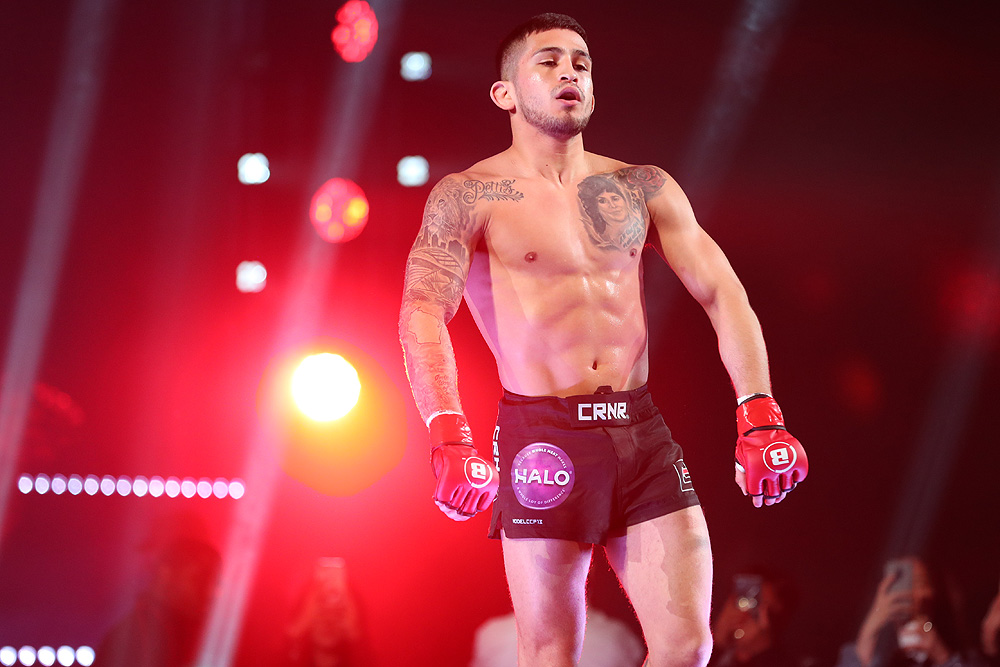 Only two fights into his Bellator career, Sergio Pettis finds himself on the cusp of title contention.

Since joining the Bellator roster in January, Pettis (20-5 MMA, 2-0 BMMA) has picked up a finish of Alfred Khashakyan and an impressive win over Ricky Bandejas at Bellator 242.

The latest victory set him up as a top contender, and after Juan Archuleta (25-2 MMA, 7-1 BMMA) captured the vacant bantamweight title with a win over Patchy Mix at Bellator 246 earlier this month, he mentioned that Pettis will likely be his first title defense.

And if that’s the case, Pettis is more than ready to take on the newly crowned champ.

“This is a big opportunity for me against a tough opponent in Juan Archuleta,” Pettis told MMA Junkie Radio. “I think he’s only been defeated like two times or three times, so big name for me to go out there and add to my resume. Being 27 years old now, I think this is the perfect time for me to go out there and showcase my skills and show the world what I’ve been working on these past, I guess, almost 10 years now.

“I’ve been a professional since I was 18, so coming up on 10 years, and this is an opportunity for me to go out there and do what I do best. Go out there and show the world that I’m one of the best at any division, at 125, 135, Bellator, UFC, doesn’t matter. Wherever I go, I’m going to be a top name.”

Matchup Roundup: New UFC and Bellator fights announced in the past week (Sept. 14-20)

Pettis, who’s competed at flyweight for the majority of his UFC career, is now able to turn around in between fights a lot quicker at bantamweight, since he doesn’t have to drain himself to 125 pounds anymore.

“Honestly, I’m ready to fight whenever,” Pettis said. “I just gotta make the weight. I stay training all the time, my life is training so I’m prepped. No matter when they give me the call, it could be this year, it could be next year. Whenever Juan wants that fight and whenever Bellator wants that fight, I’ll be ready.” 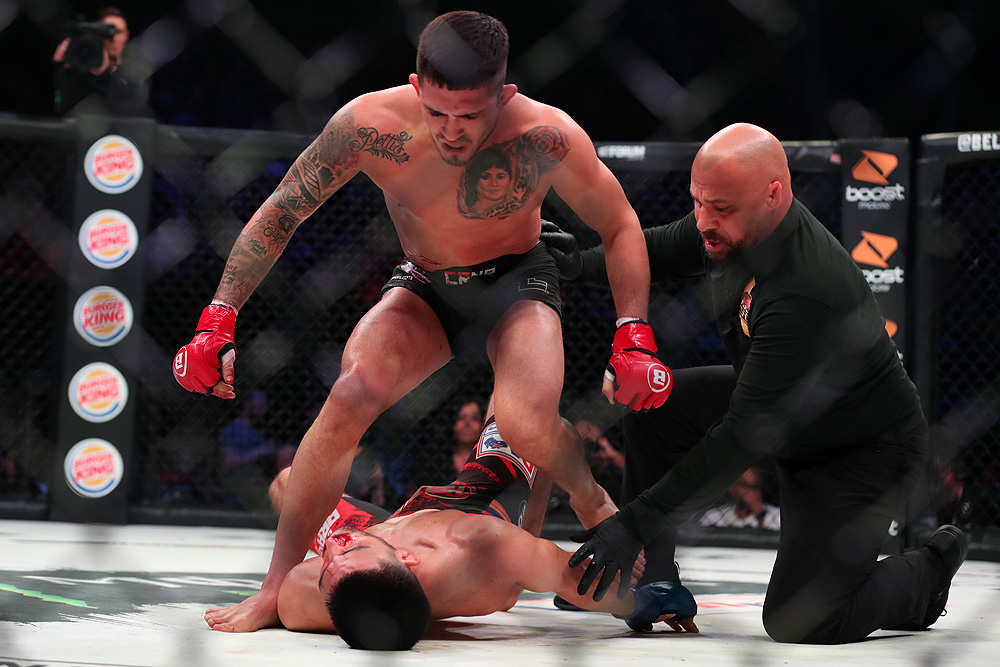