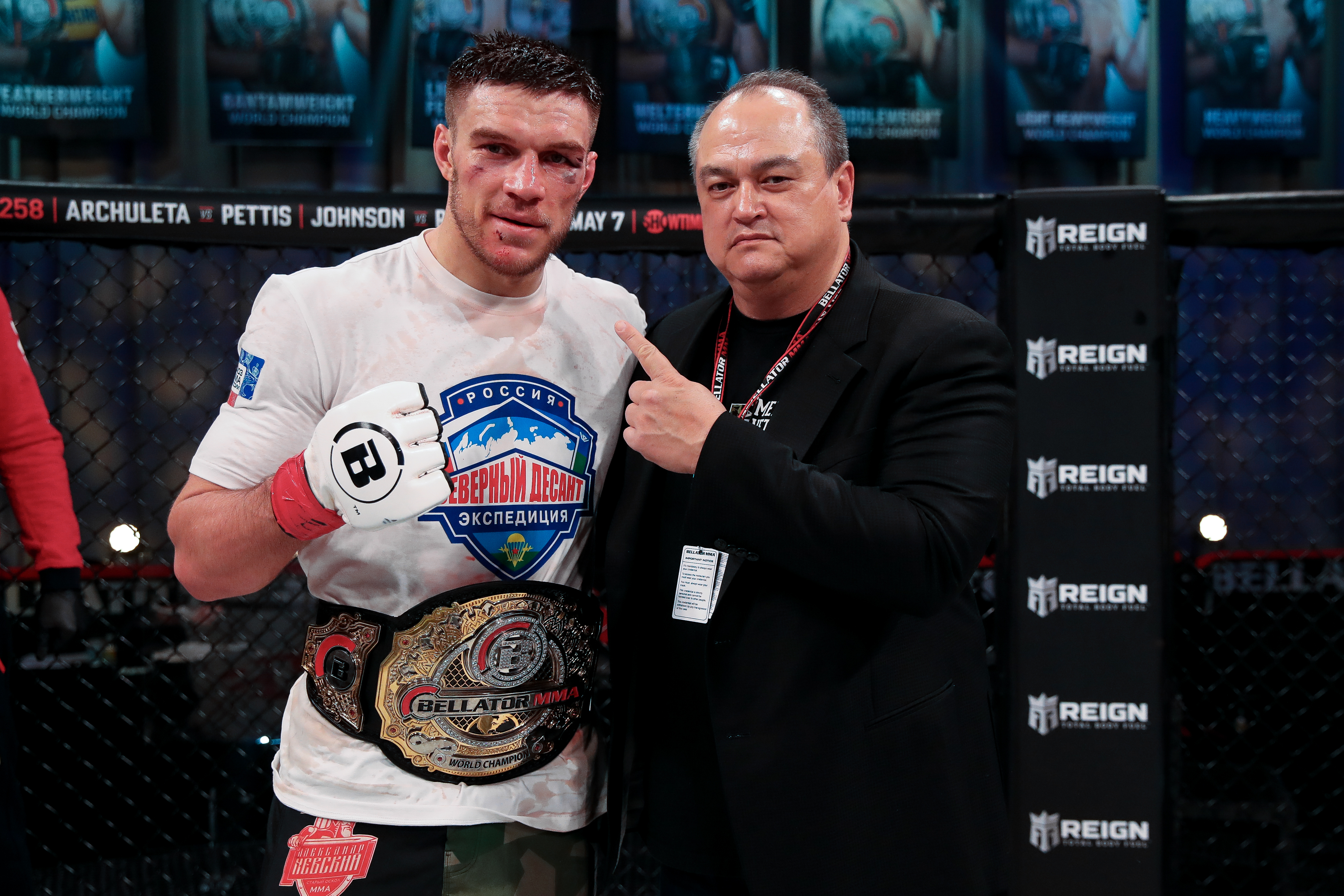 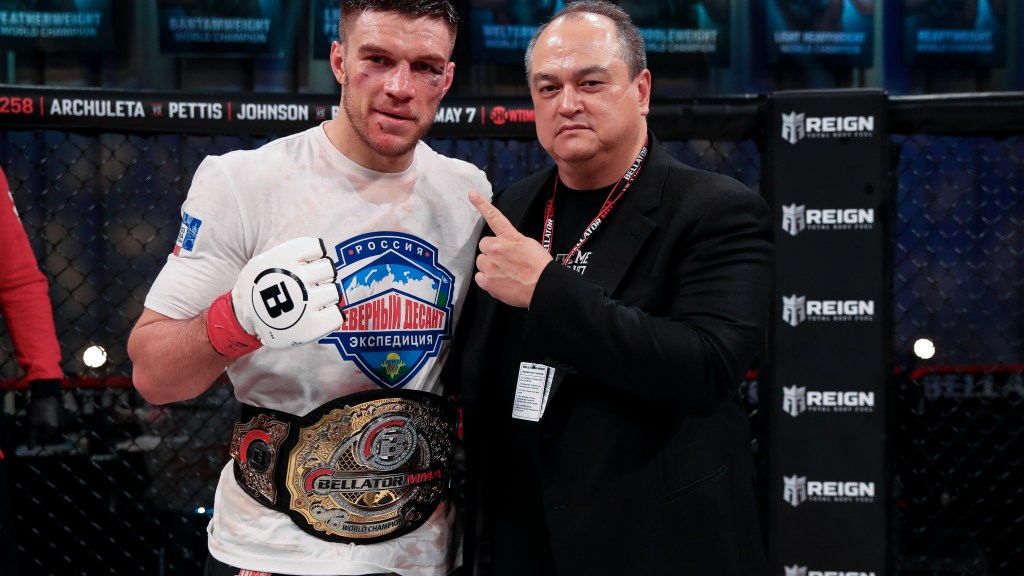 LOS ANGELES – The Bellator light heavyweight grand prix is set to resume this fall in the desert with the tournament semifinals.

Both matchups – champion Vadim Nemkov vs. Anthony Johnson, and Corey Anderson vs. Ryan Bader – have been booked for Oct. 16, promotion officials announced Saturday.

The Bellator event, which does not have a number at this time, will take place at the Footprint Center in Phoenix, the same arena that serves as home to the Phoenix Suns and Phoenix Mercury. No other fights have been announced at this time.

The reigning titleholder, Nemkov (13-2 MMA, 6-0 BMMA) successfully defended his belt against Phil Davis by unanimous decision to advance in the eight-man tournament. The win was his first title defense since he finished Bader with strikes in August 2020.

As for Johnson (23-6 MMA, 1-0 BMMA), the former two-time UFC title challenger made his promotional debut in a wild back-and-forth brawl in May when he rallied to knock out fellow promotional debutant Jose Augusto in May at Bellator 258.

Anderson (15-5 MMA, 2-0 BMMA), meanwhile, has won both of his Bellator fights to date. After a destruction of Melvin Manhoef, Anderson entered the tournament against newcomer Dovletdzhan Yagshimuradov, who he finished with ground-and-pound in Round 3.

Bader (28-6 MMA, 6-1 BMMA), who currently holds the promotion’s heavyweight title, rebounded from his title loss to Nemkov when he defeated Lyoto Machida by unanimous decision at Bellator 256 in April.