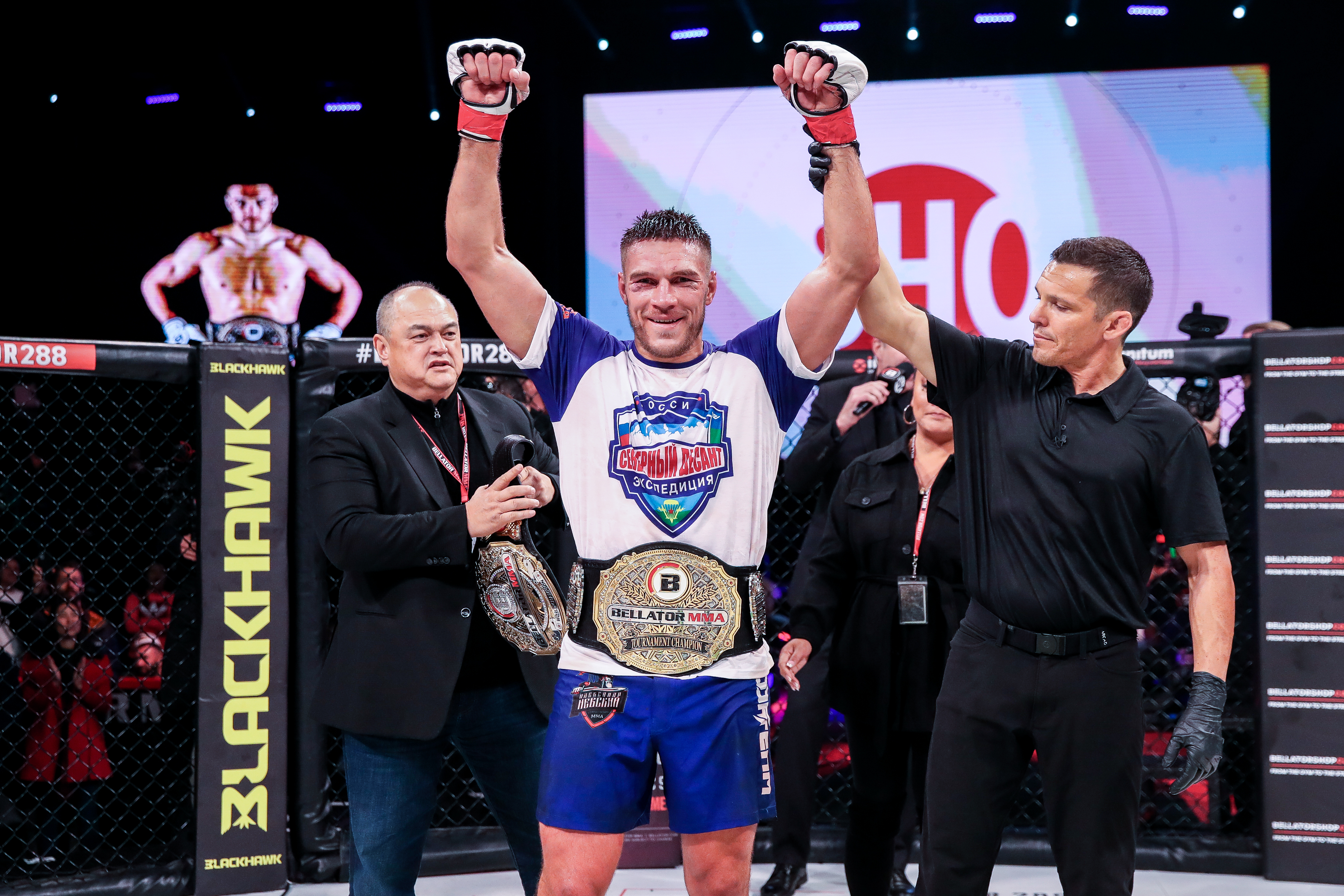 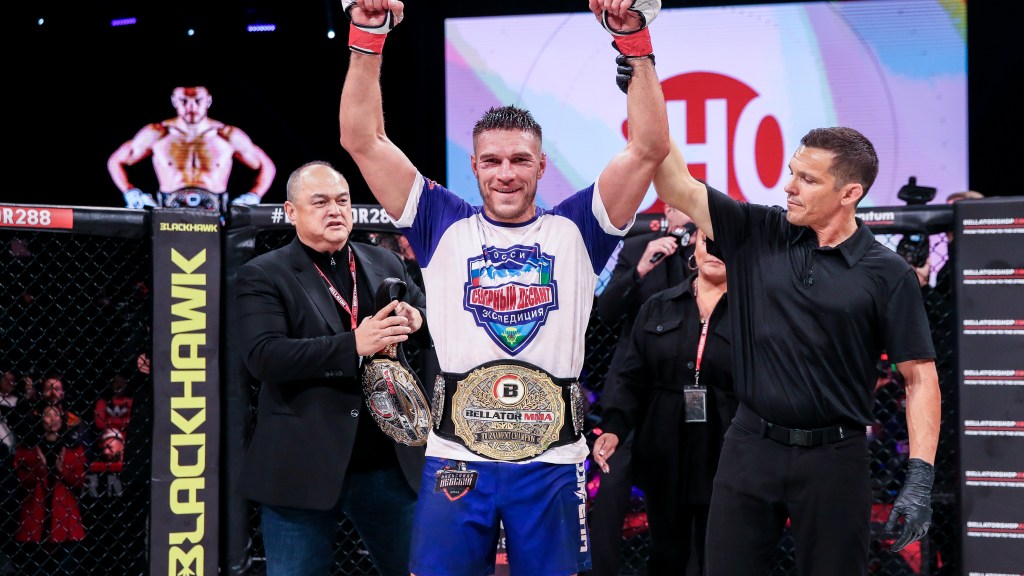 On Monday, Bellator announced a contract extension has been reached with its reigning light heavyweight champion. No specific terms were released other than it’s a “multiyear, multifight” deal.

“Vadim Nemkov was another athlete that we wanted to make sure we had on the Bellator roster for the foreseeable future. He’s a huge part of one of the divisions that we feel is the strongest in all of mixed martial arts,” Bellator president Scott Coker said in a statement. “Our light heavyweight tournament showcased that we have the top talent in the world at 205 pounds, and we’re proud to be able to retain such a talented fighter to continue to lead that division. I am looking forward to seeing Vadim in exciting matchups in 2023 and beyond.”

Nemkov (16-2), 30, has been a force in Bellator since his debut in August 2017, going 8-0 with one no contest in nine appearances. Nemkov most recently took a unanimous decision from Corey Anderson this past November to win the promotion’s light heavyweight grand prix and $1 million prize. Nemkov and Anderson fought to a no contest caused by an accidental clash of heads seven months earlier.

Earlier in the tournament, Nemkov, a pupil of Fedor Emelianenko, beat Phil Davis by decision and Julius Anglickas by fourth-round submission. Nemkov became Bellator light heavyweight champion in April 2020 with a second-round TKO of Ryan Bader.

Nemkov was slated to defend his title against Yoel Romero next month at Bellator 290, but the bout was scrapped after Nemkov was forced to withdraw. It’s expected to be rescheduled later this year.