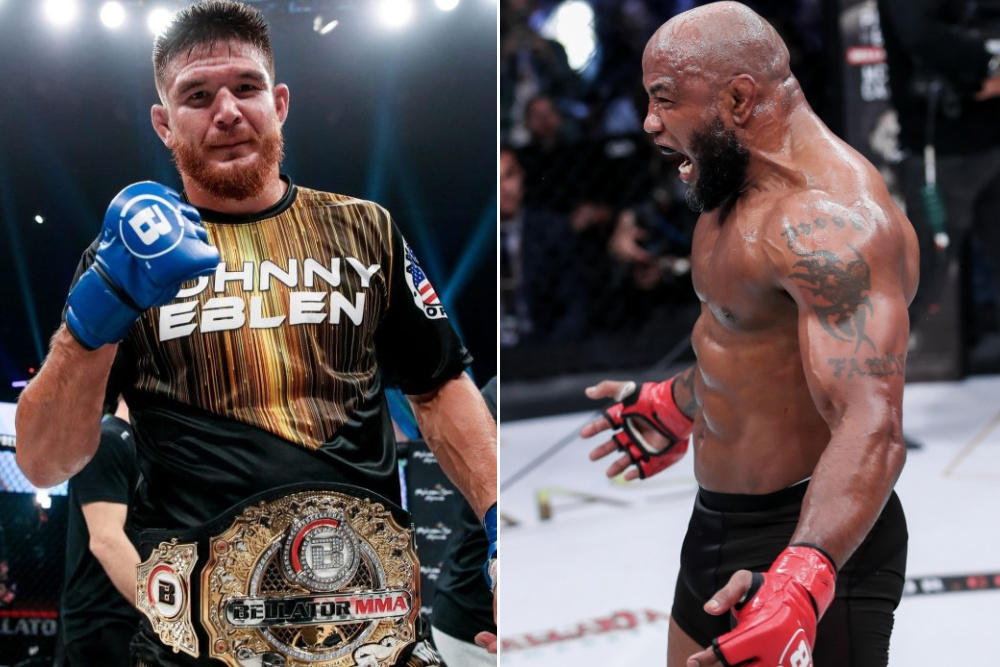 Johnny Eblen needs assurances he won’t be duped out of a title defense before he agrees to put Bellator middleweight gold on the line against Yoel Romero.

Romero (15-6 MMA, 2-1 BMMA) called for a shot at Eblen’s (12-0 MMA, 8-0 BMMA) title this past Saturday at Bellator 285 after he scored a third-round knockout of Melvin Manhoef in their co-main event clash in Dublin. “The Soldier of God” has fought his three Bellator appearances thus far at light heavyweight, but prior to that had spent seven year at a division below.

It was far from a flawless run at 185 pounds, though. Romero missed weight on multiple occasions, and now that he’s 45 years old and hasn’t fought in the weight class since March 2020, Eblen has valid concerns.

Eblen, who beat Gegard Mousasi by dominant unanimous decision to become champ at Bellator 282 in June, said he would prefer to see Romero make weight against another opponent before a title shot. If Bellator insists on putting him in right away, though, Eblen said he would need an alternate to be ready to make weight, and also have guarantees he wouldn’t be financially damaged if the fight didn’t happen.

“I feel like he needs another solid win, especially at 185, so we can make sure he can make weight because he’s always had weight trouble,” Eblen told MMA Junkie. “I don’t want to deal with someone who can’t make weight. I don’t know if that dude’s all natural. I really don’t care. I’ll beat his ass if he’s on steroids or not. I don’t care. Not to say that he’s on steroids, but I don’t know. Who knows. All these motherf*ckers are on steroids, (said) Nate Diaz.”

After knocking out Manhoef, a hyped up Romero said he’s the “best middleweight in the world” right now. However, he hasn’t won in the division while making weight since November 2016, so Eblen found that statement o be quite amusing.

“He’s not (the best middleweight),” Eblen said. “He’s good. He’s explosive, especially at 45 (years old). He’s still dangerous in some scenarios, but I think I would put on a pressure he couldn’t sustain and I think I would drown him out there. I think he’s a good name to beat. He would be a good name to add to the resume.”

Eblen, 30, said he ultimately doesn’t care who is the opponent for his first title defense. He said there are multiple possibilities in the mix, but if his plan to fight in January or February shakes out as he desires, he could see a 2023 campaign that includes up to three fights.

If it pans out that way, Eblen said he expects to see Romero. It’s just a matter of when.

“The most name that was talked about was (Anatoly) Tokov, and it makes sense and I’m down to get that fight but I guess he’s having trouble with a visa or something,” Eblen said. “We have (Fabian) Edwards there, but he’s about to fight over in Italy. … Then we had Yoel and we also had Austin (Vanderford), but Austin ended up losing his last fight and I think a Mousasi rematch is kind of out of the question.

“I was kind of joking when I said I would retire another person, because I didn’t retire Gegard. Some talks, but I think the most sensible title defense would be Tokov, but obviously Yoel can be in the picture too. We just got to make sure he can make weight. Dude hasn’t made 185 since 2020.” 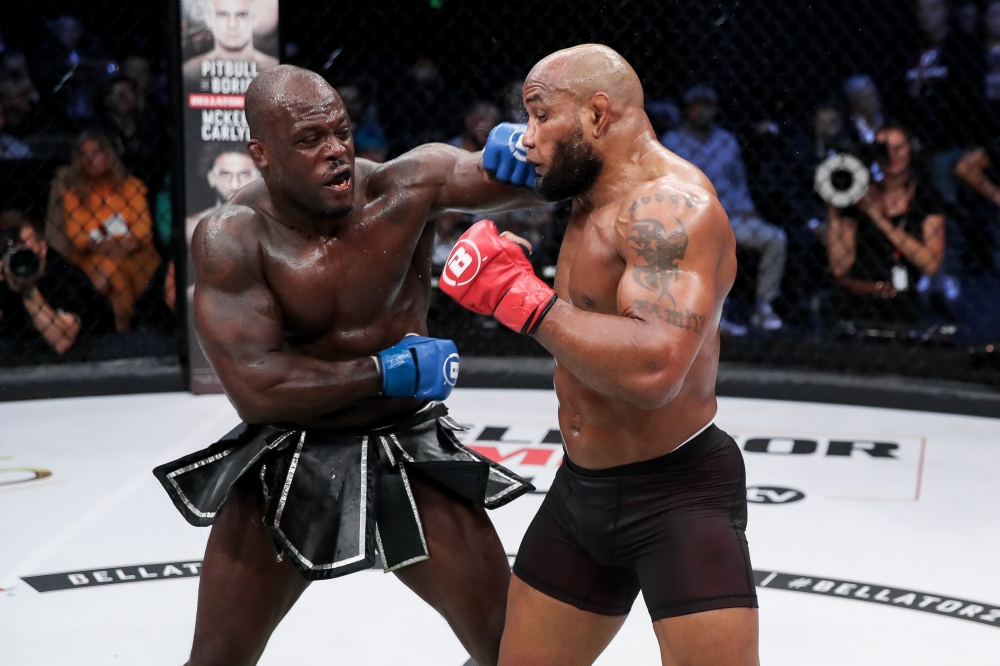 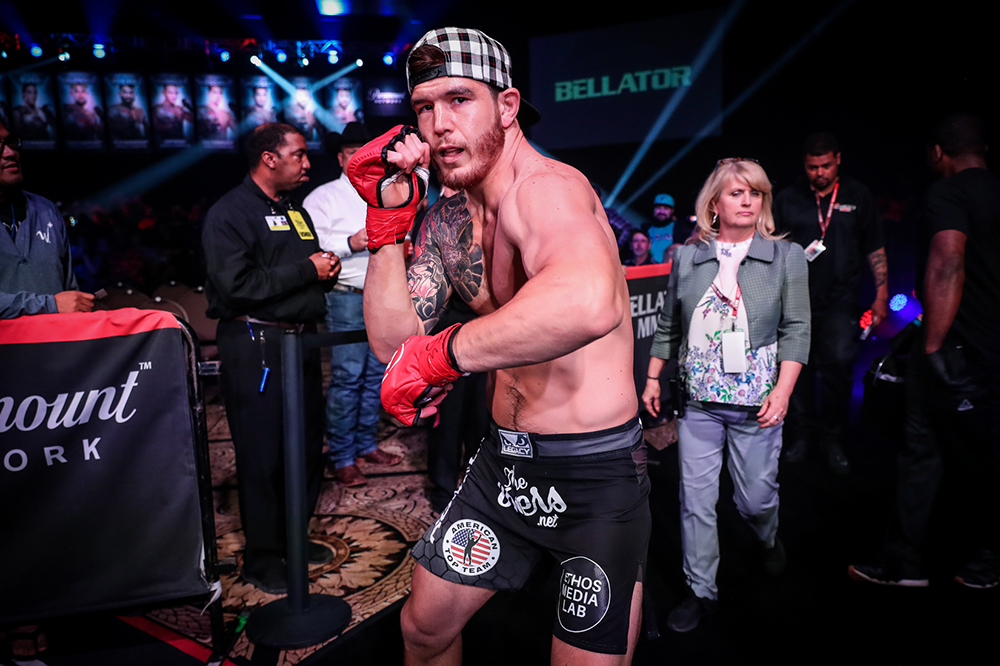