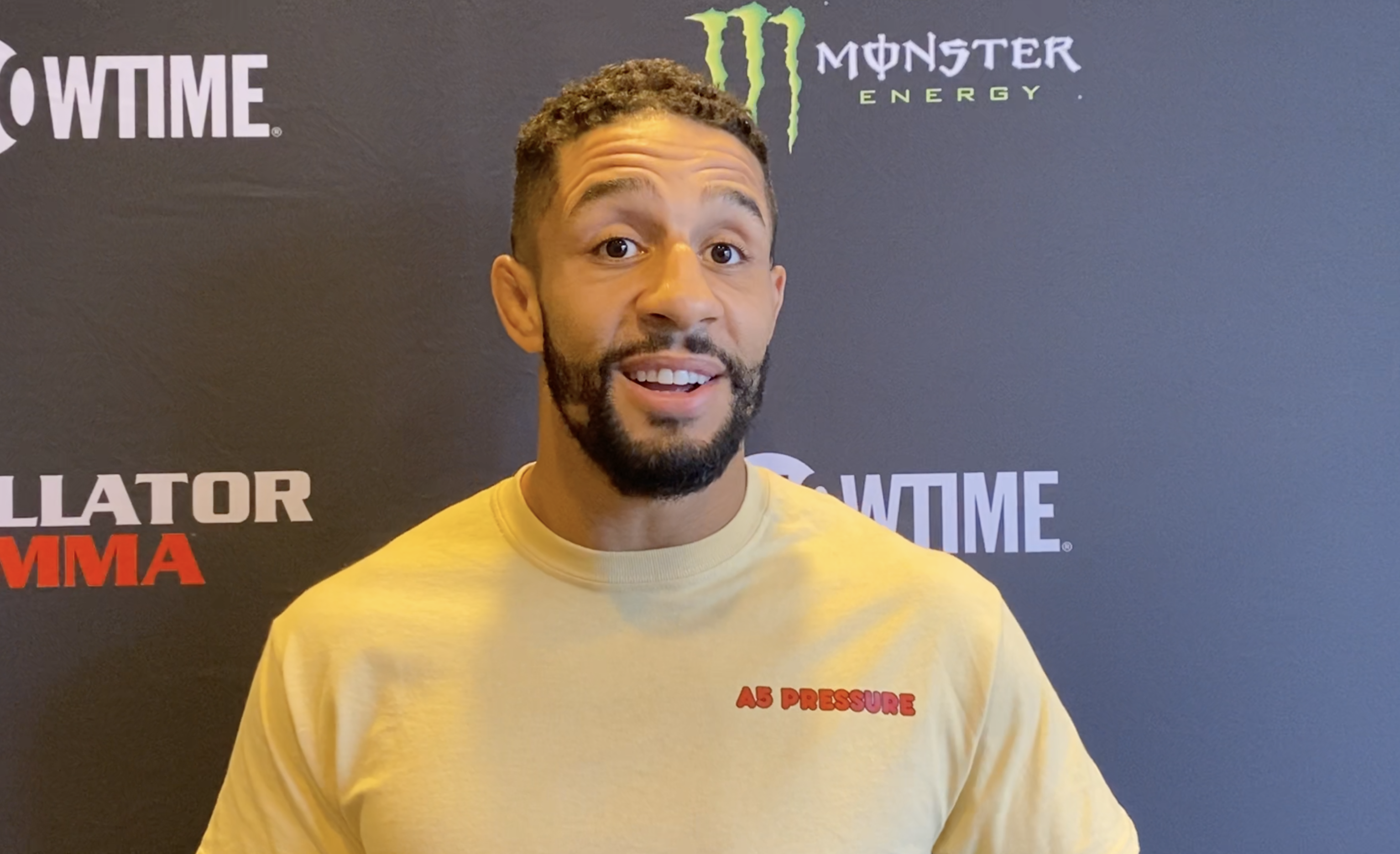 SAN JOSE, Calif. – Saul Rogers has made a lot of changes heading into Bellator 266.

Competing at featherweight, the weight cut drained Rogers, who says he gave up a lot of size and strength to hit the limit. But after a move back up to lightweight and a switch over to Sanford MMA in Florida, Rogers expects to show off the best version of himself.

“I moved to Florida even without a fight date,” Rogers told MMA Junkie. “I just thought, ‘I’m going there, and I’m going to come back when I’ve got a fight.’ So I’ve been over in America away from my kids, my girl, my friends, my family for over three months now. But I’ve got a fight, and I’m ready to go now. This is the best Saul Rogers right now, I’m telling you – 100 percent.”

Rogers initially was scheduled to face Adam Piccolotti, but after Piccolotti withdrew, he ended up with veteran Karakhanyan – someone he was hoping to fight eventually.

“I like the fight,” Rogers said. “He’s a tough guy. He’s been around a long time. But I just feel like I’m more skilled in every area, and I feel like I can dominate him no matter where this fight goes.”

You can watch Rogers’ full interview in the video above. 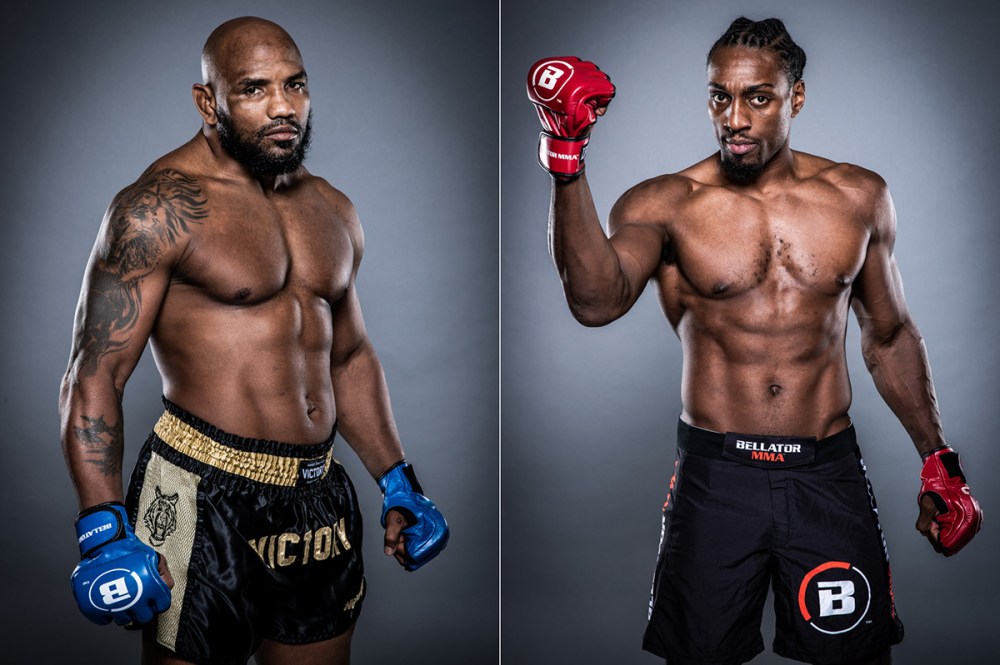