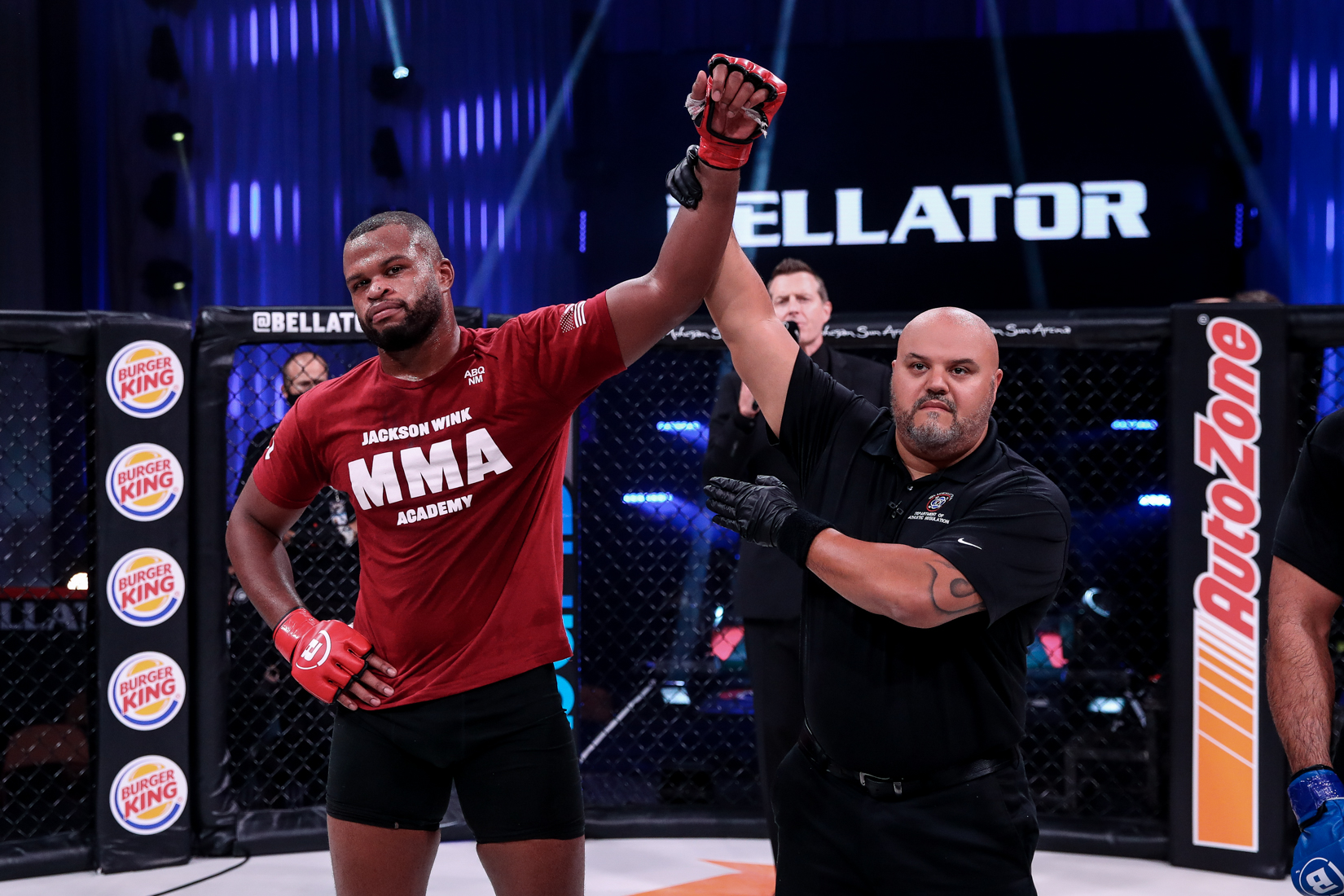 Christian Edwards has long been whispered as a fighter with a future, and with each successive fight, those voices get a little louder.

The Jackson Wink MMA competitor had his latest fine performance on Thursday at Bellator 249, as Edwards (4-0 MMA, 4-0 BMMA) earned a second-round submission victory over Hamza Salim on the evening’s preliminary card.

MMA Junkie caught up with Edwards after his victory and he talked about what went right during his fight and where he sees himself going next. You can watch the interview with Edwards in the video above. 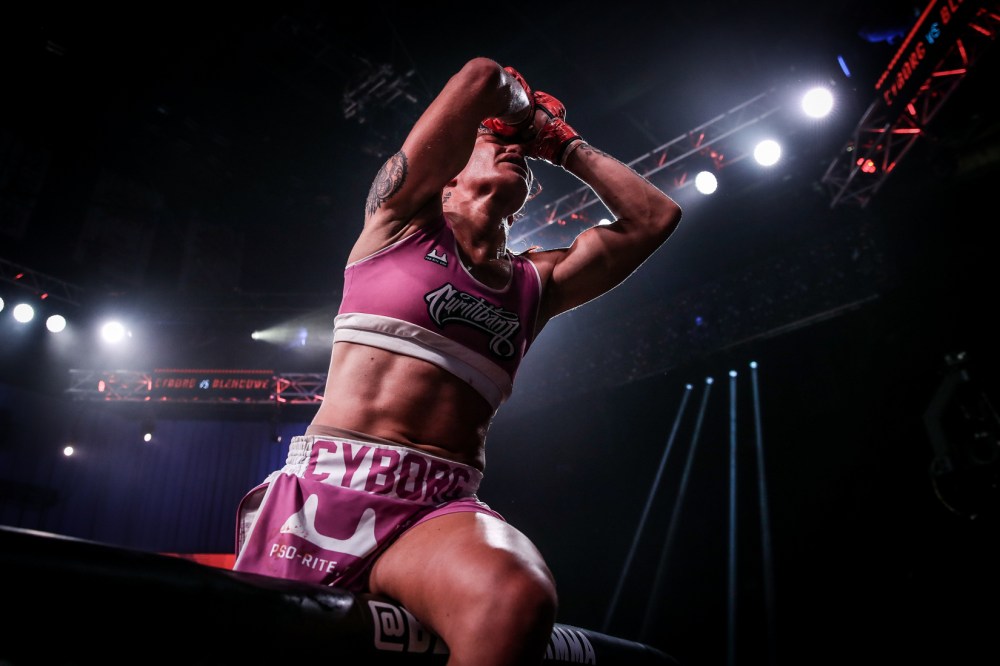